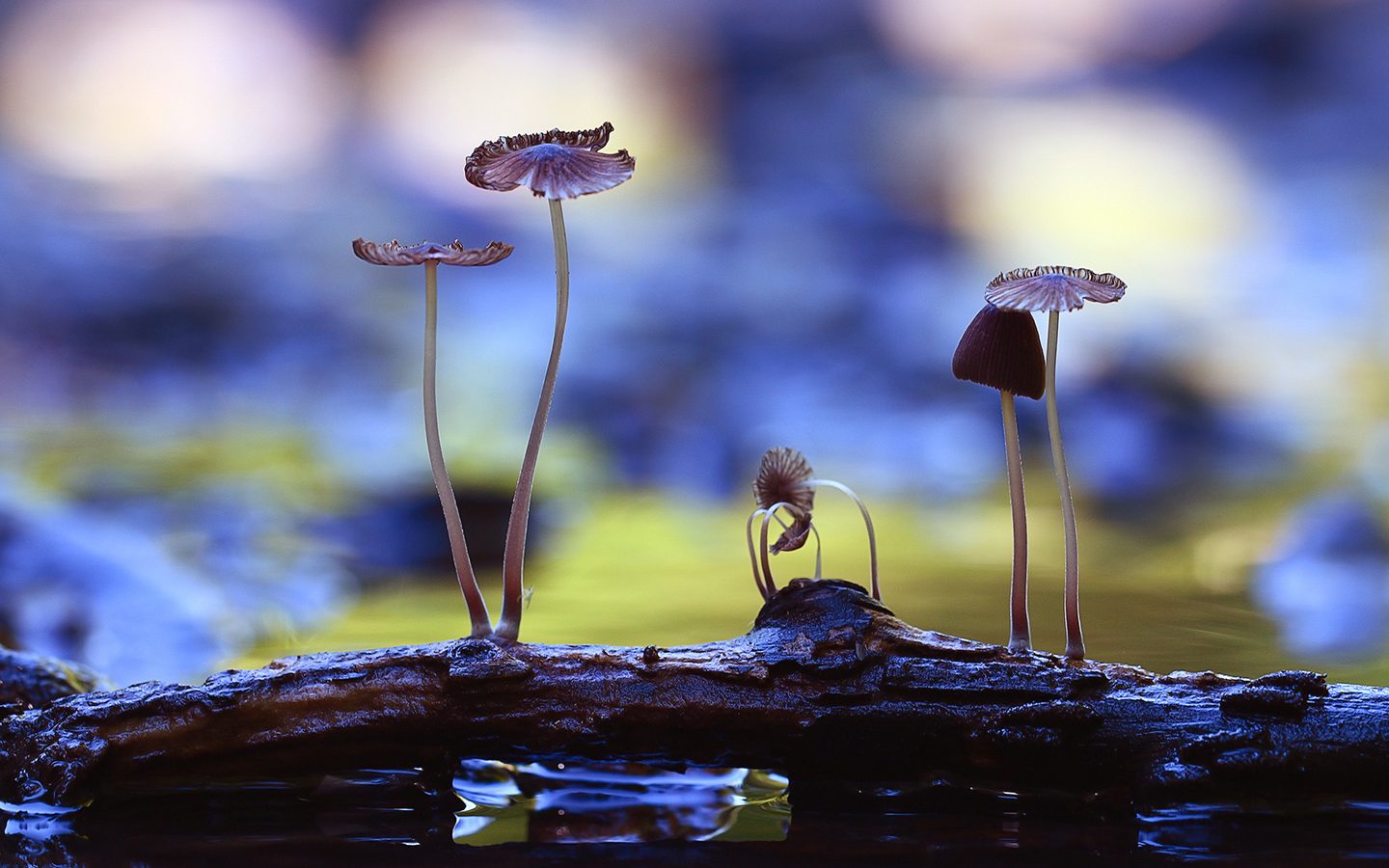 In the words of our client, it began in 2007 in South Carolina, USA. David Baker and Daniel Park, best friends from college, dreamt up the idea of a place where many different people from many places, cultures, and backgrounds could come together. That place would be called Mosaic House.

One year, several meetings and cups of coffee later, Mosaic House had put together its team of financial partners, local engineers and designers. Together, they found the vacant building in Prague, which was filled with original mosaics. It was meant to be!

In June 2010 the Mosaic House dream became a reality, opening its doors to guests for the first time.

We were asked to design and build from scratch a new responsive website and fit it with many different ad-ons. Then we were commissioned to design and develop an interface for an interactive touch-screen panel located at the hostel’s reception, and also to build a website for La Loca, the hostel’s music bar and lounge.

Following a successful collaboration our team was commissioned to work on two more websites, one for the client’s Segway rental facility, and for another hostel in the client’s portfolio.

Today both Mosaic House and La Loca are international destinations to meet, mingle and experience unforgettable days and nights in our favourite city in the world. We hope the work we delivered has been a major contribution to this. 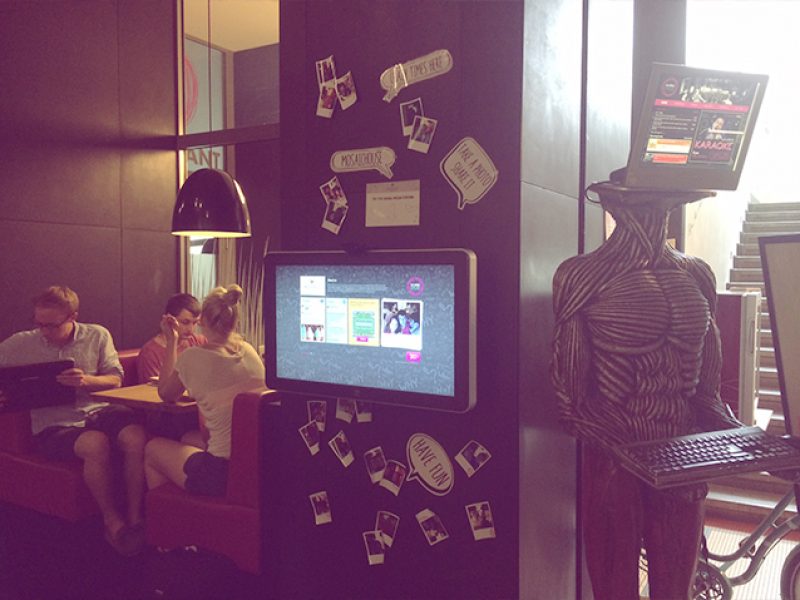 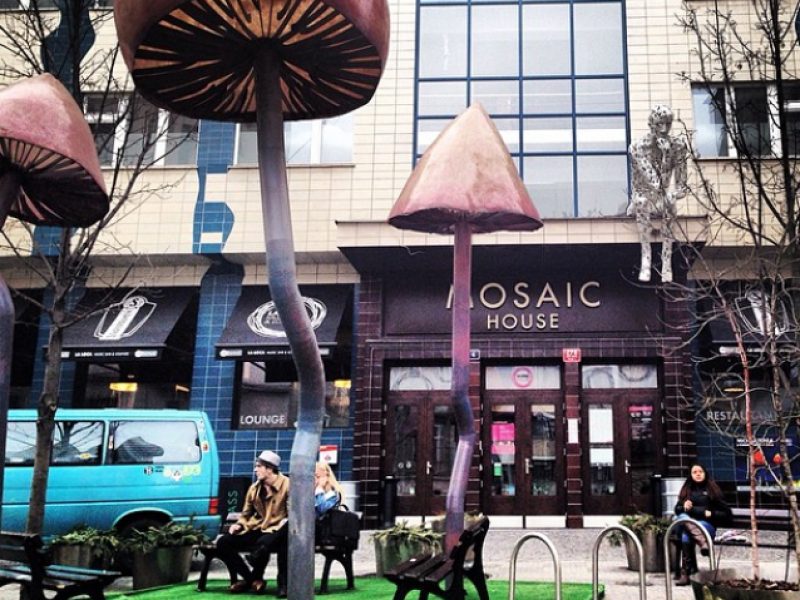 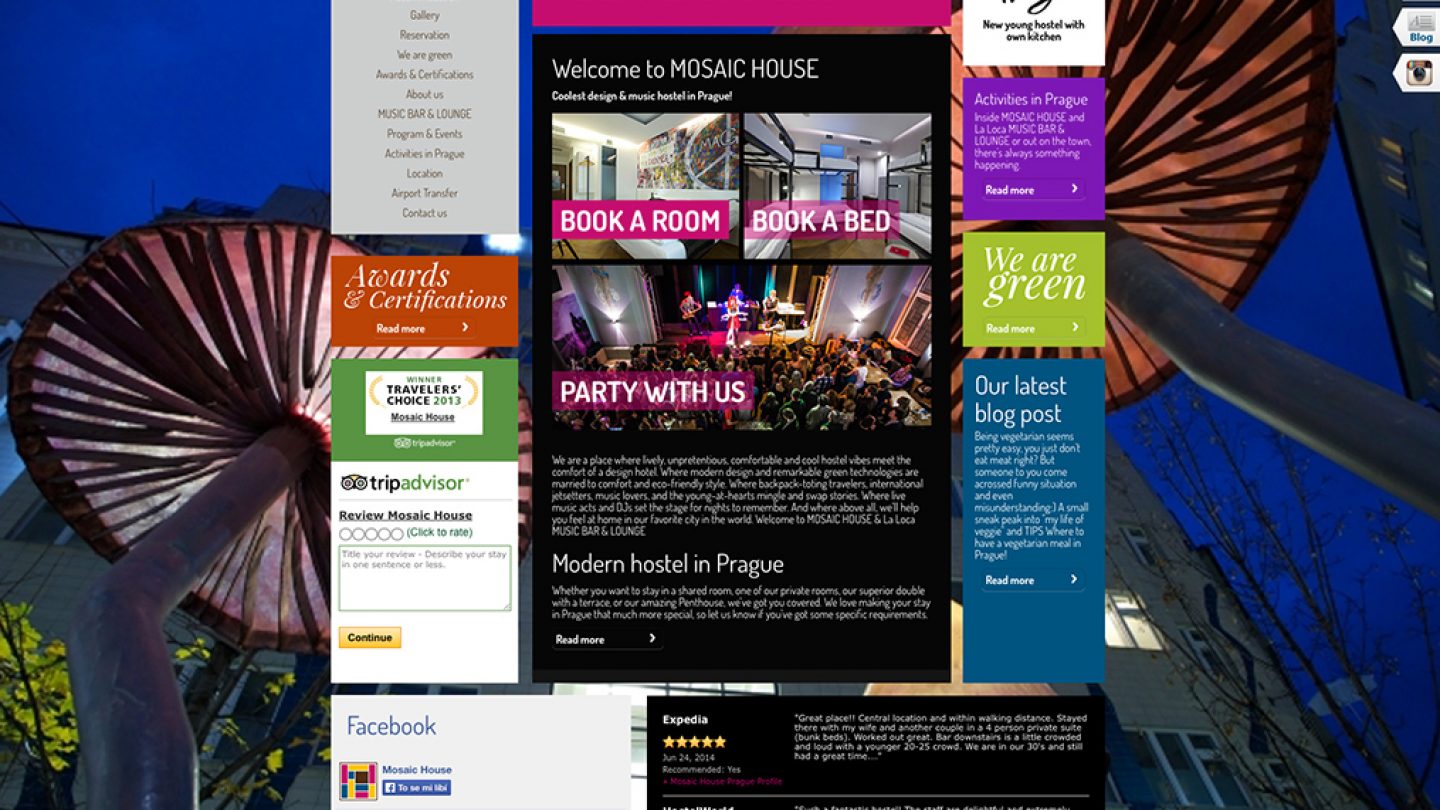 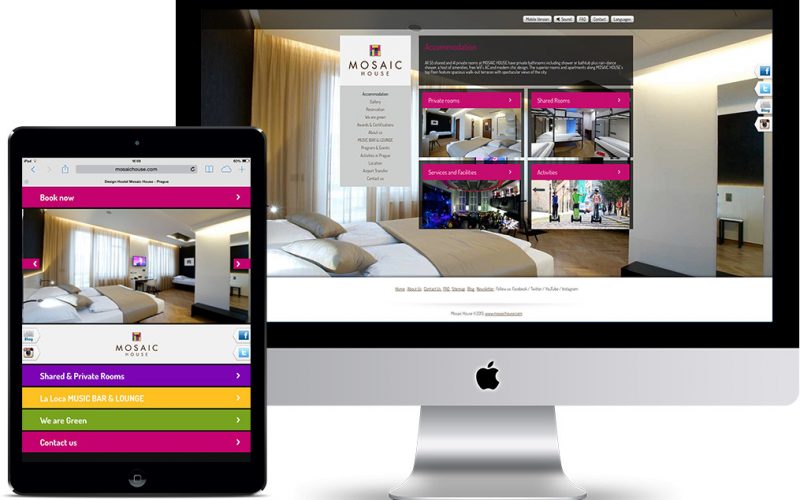 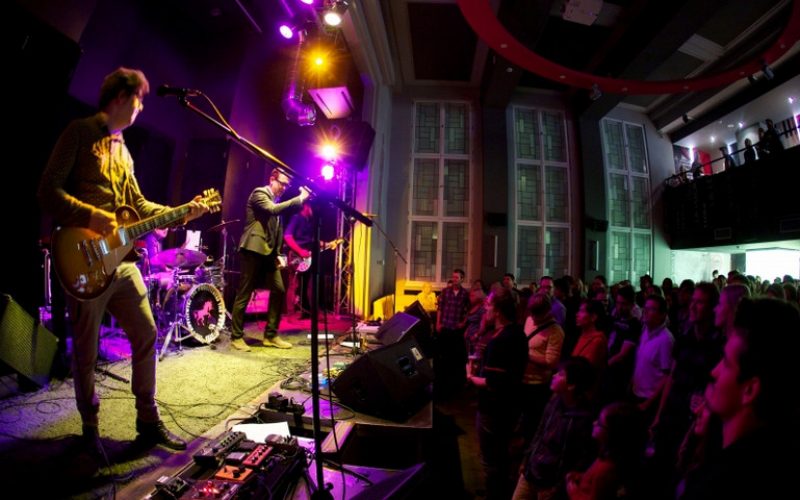 “I have had the chance to work with Little Greta since 2008. From the first project we did together they gained my confidence and, since then, have never lost it. Over the past 6 years we’ve done around 30 projects: from simple websites to large and complicated ones with many language mutations and interesting functions. Little Greta is a very young but extremely professional team and I am more than happy to recommend them to anyone searching for a solid, dynamic and creative partner. I wish them all the best and I know that we will have more projects together.”

Primátor Brewery: A new product line, a redesigned logo and label, and a modern tribute to the craft of brewing 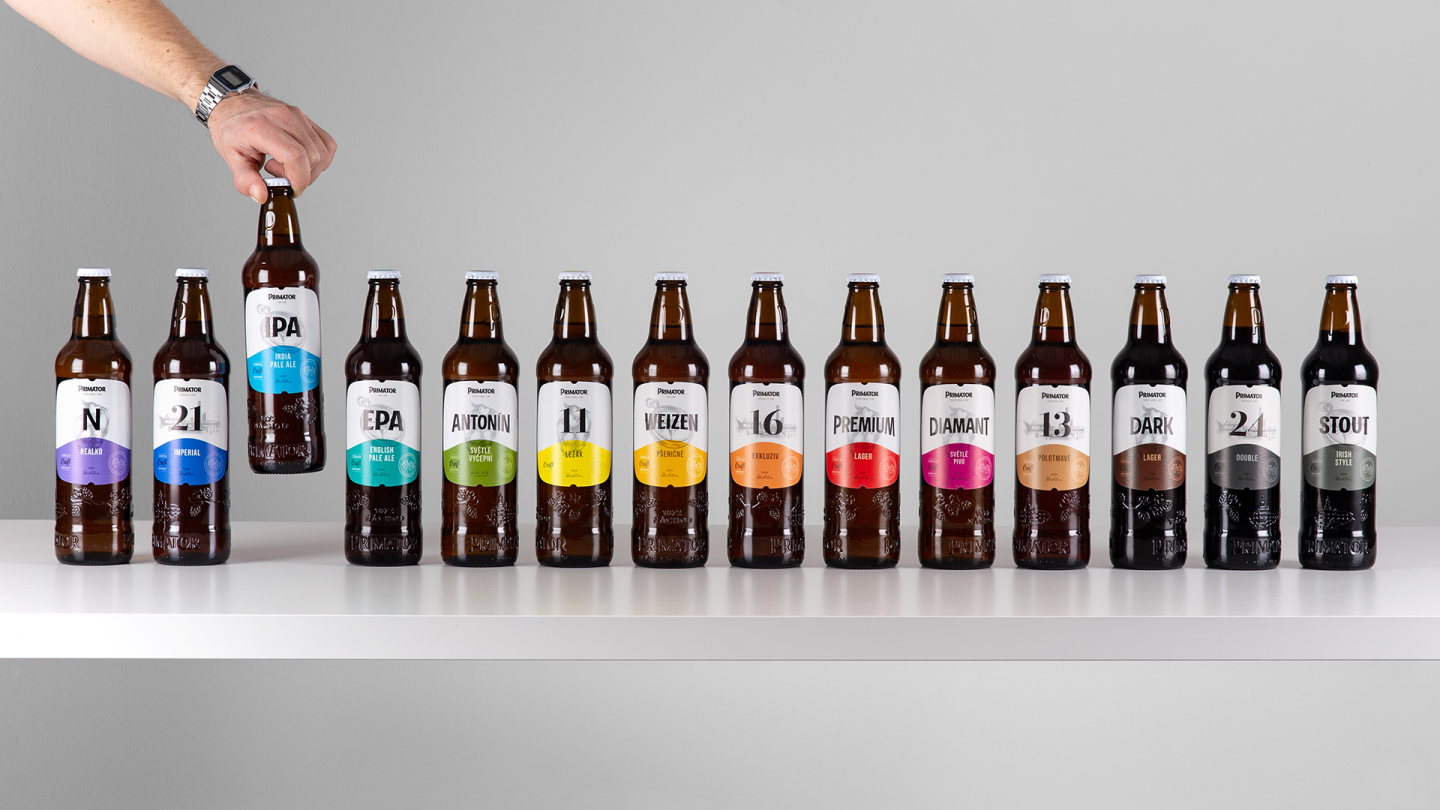