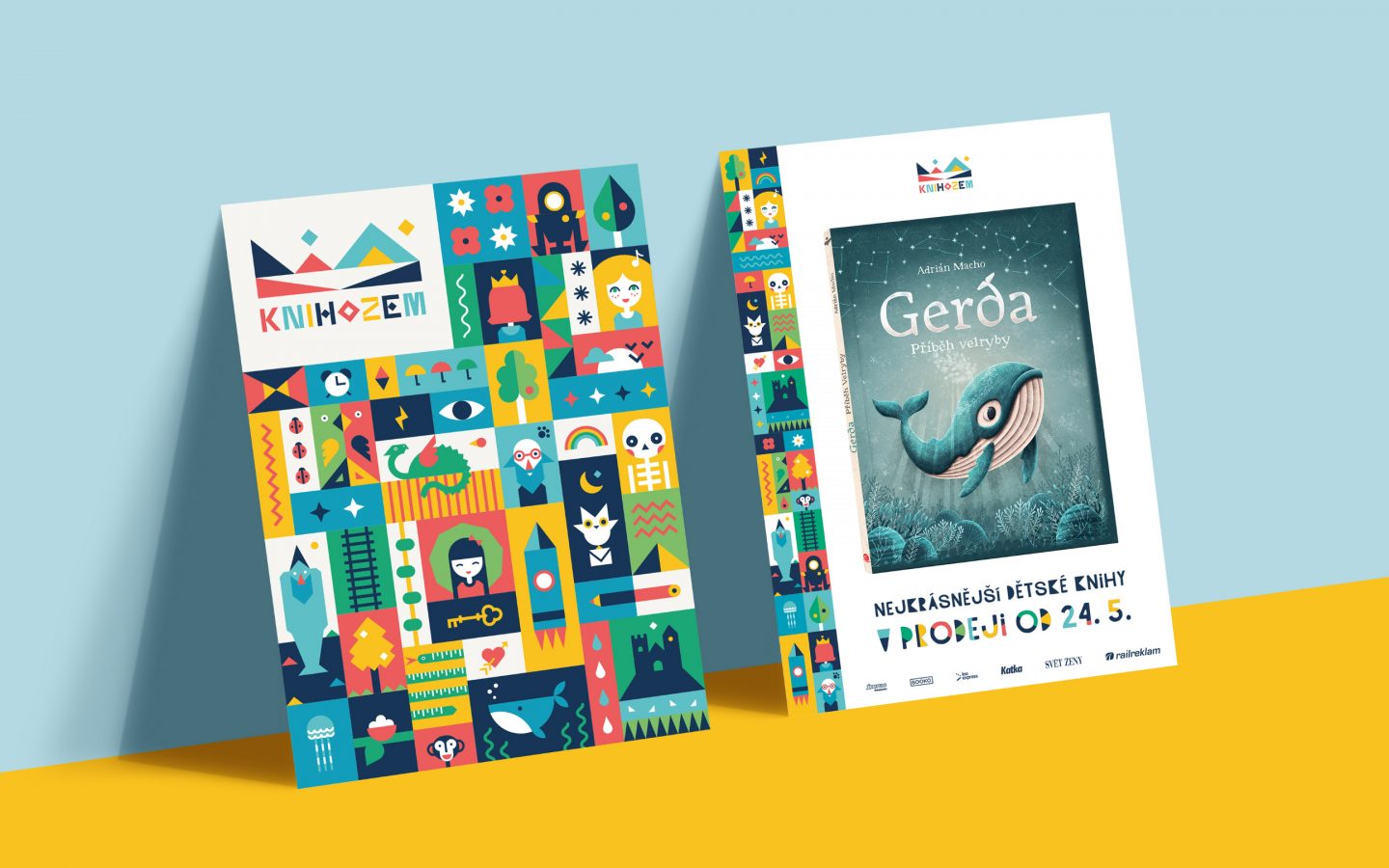 Founded in 1949, Albatros is the oldest Czech publishing house that specialises in high quality original and translated literature for children aged 2–12. They are also a long-time exclusive publisher of Astrid Lindgren’s books and J. K. Rowling’s Harry Potter stories for the Czech Republic. Albatros approached us with a request for naming and visual identity – they were launching a new platform aiming to facilitate the selection of children literature of the highest quality.

The brief was rather vague, so we started off with a blank canvas. Working alongside the client we formulated the strategy to fuel the project communication and came up with the brand activation mechanism. In doing so we also coined the platform’s title Knihozem, or “Bookland” in English. Drawing inspiration from this and also from twelve visually powerful children’s books that represented the gist of Knihozem, it was clear that we’d need to come up with an equally visually appealing identity. The identity was to be applied across many different channels including point-of-purchase, online, multimedia, packaging and merchandising, and it was also relied on heavily during events.

The quality of our visuals stood the test of time and they have become the cornerstone of the communication of Knihozem for years to come. 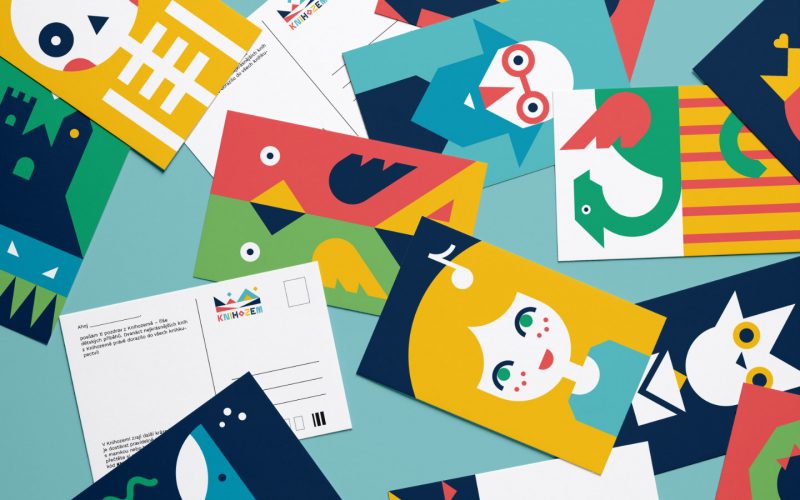 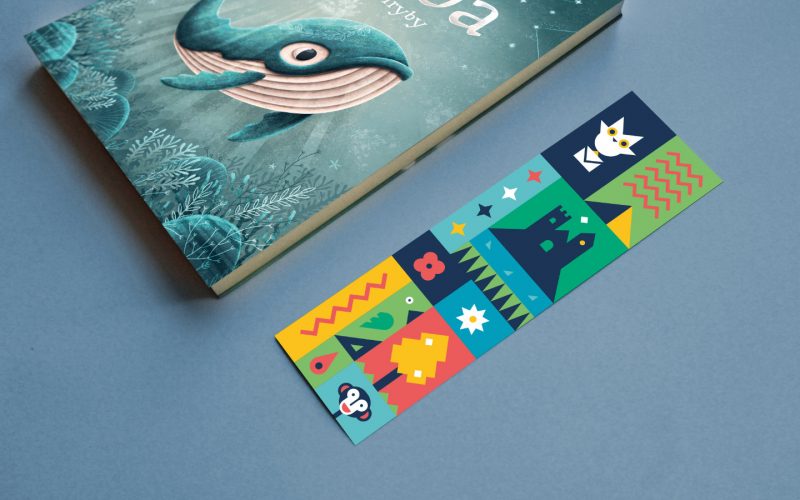 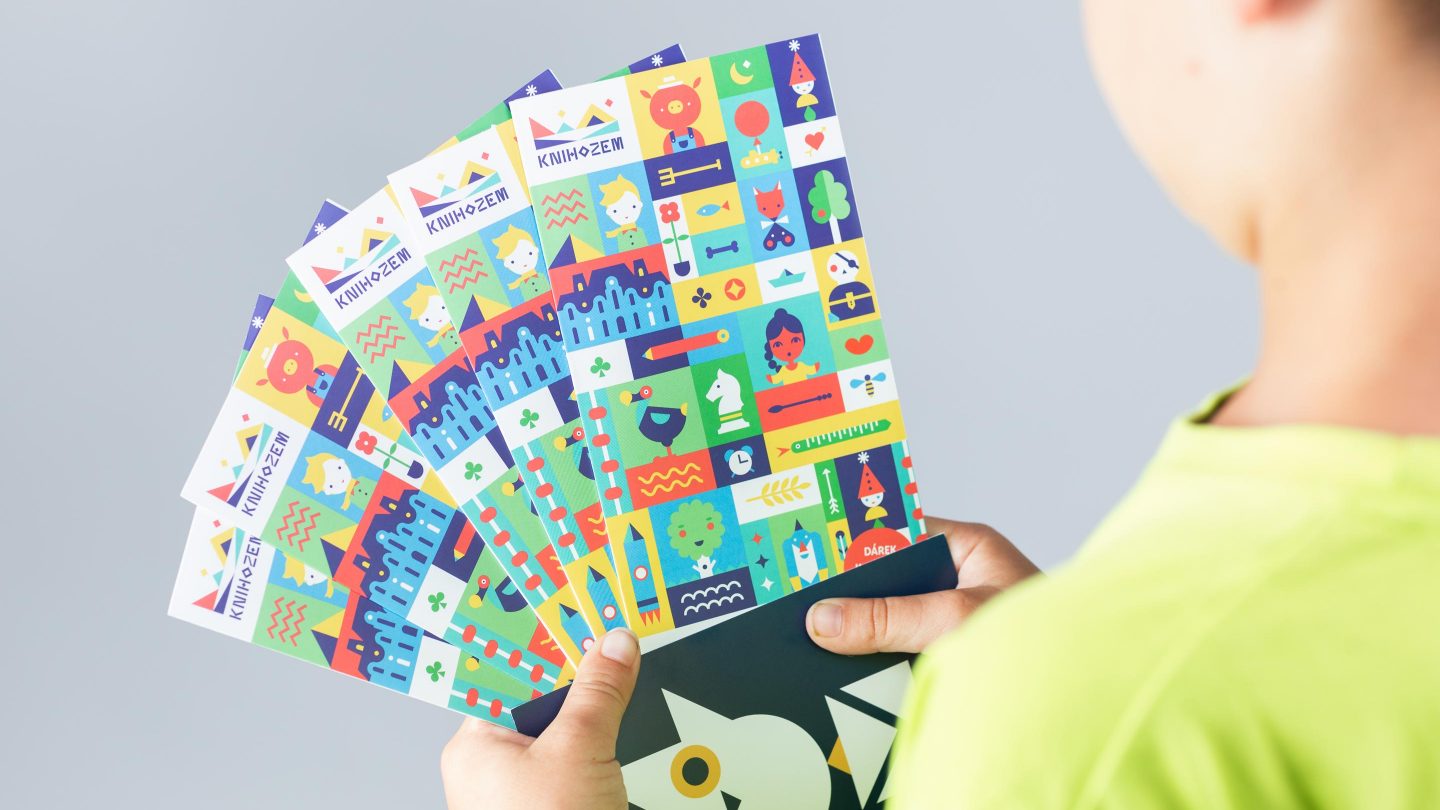 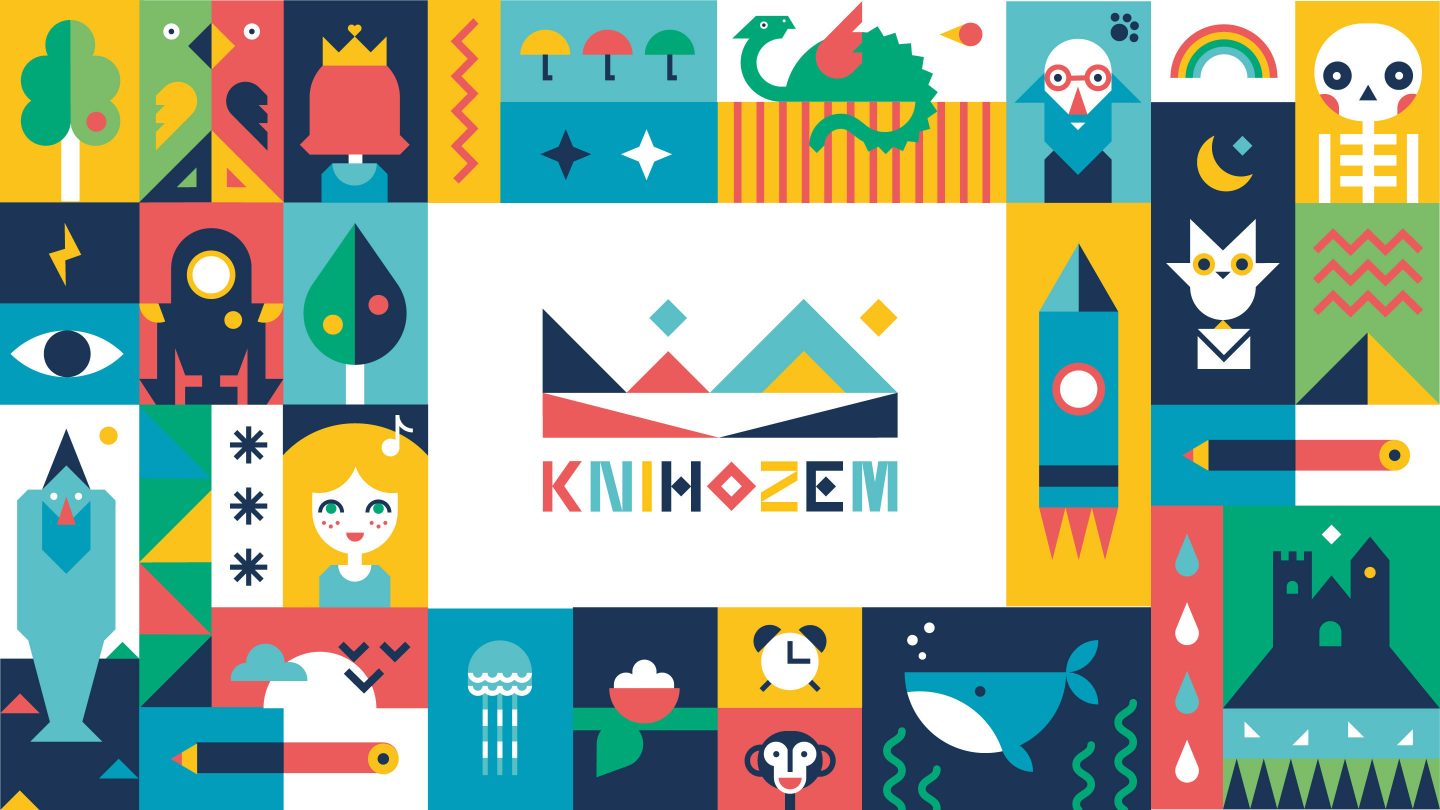 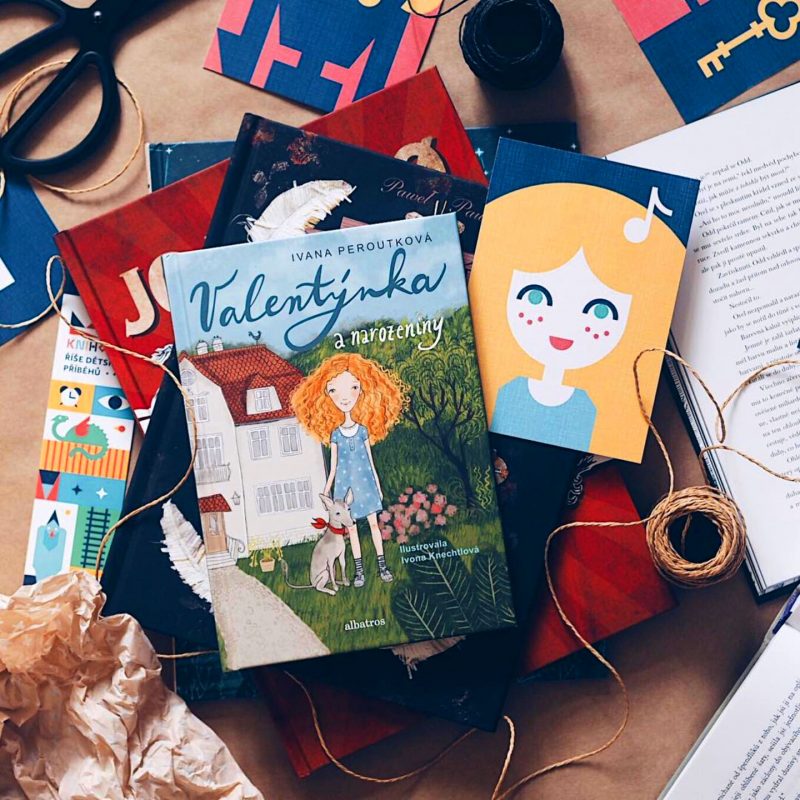 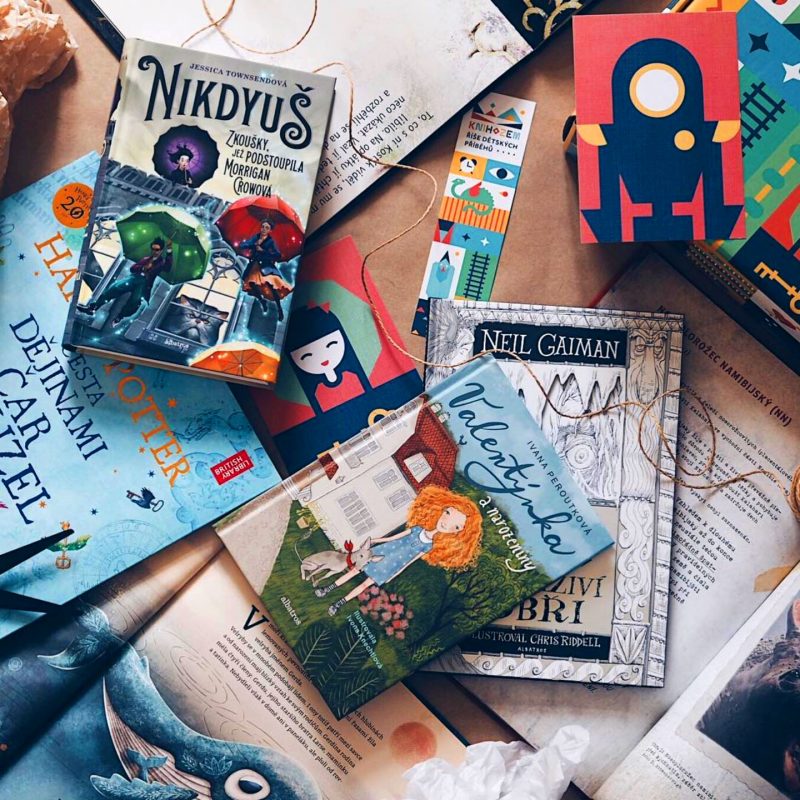 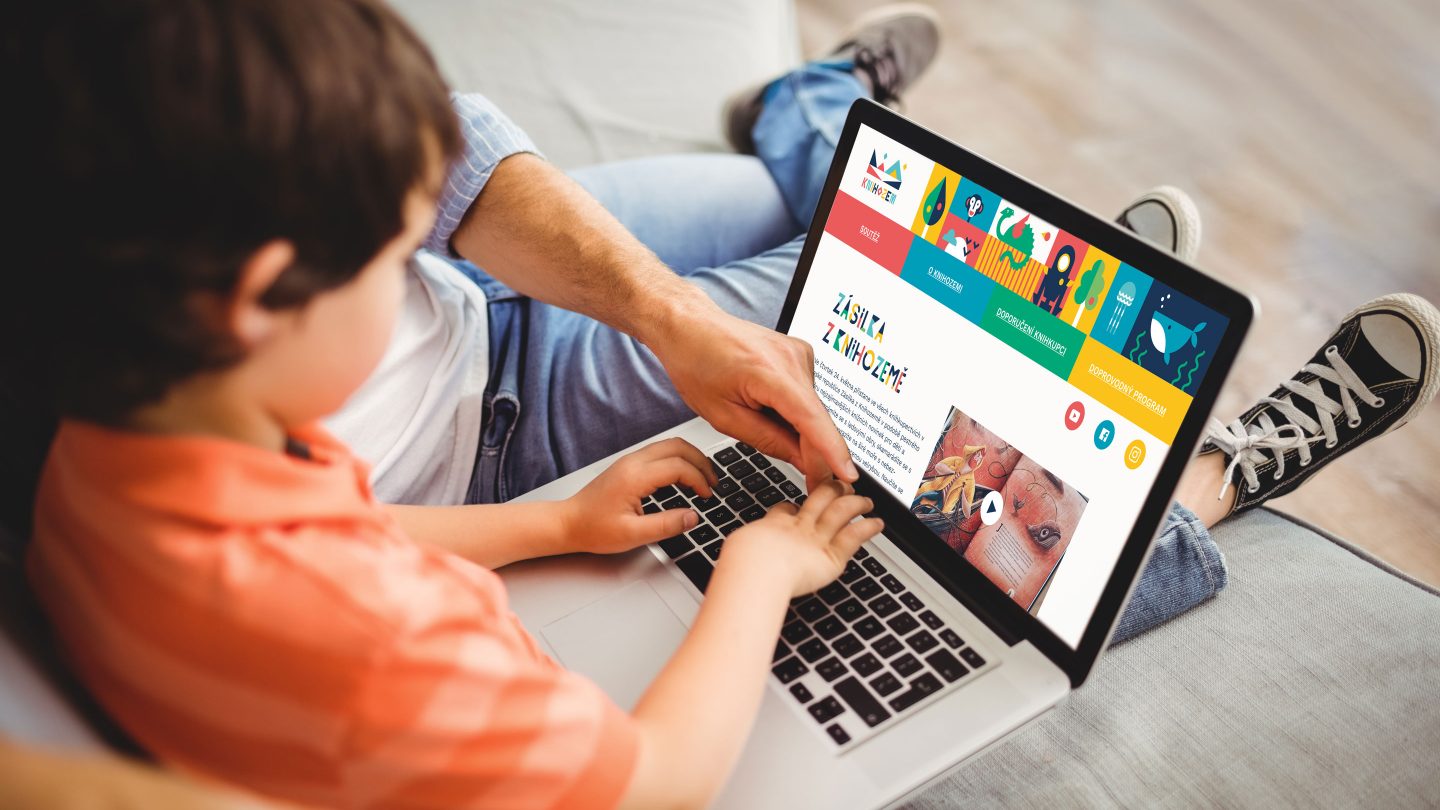 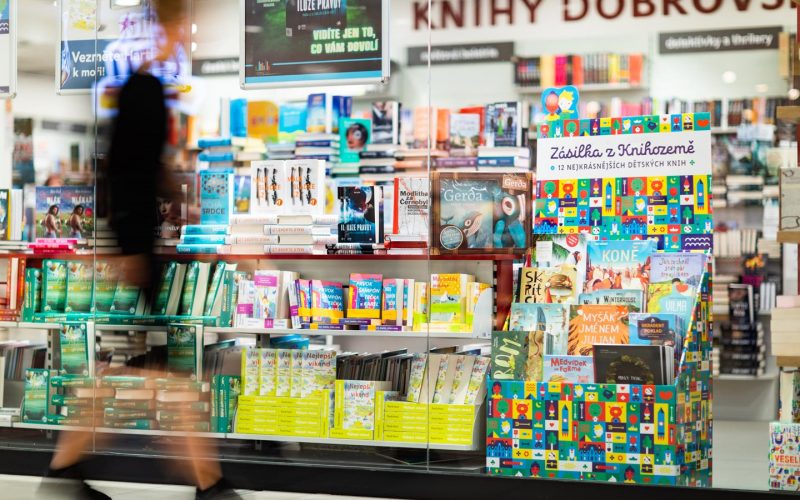 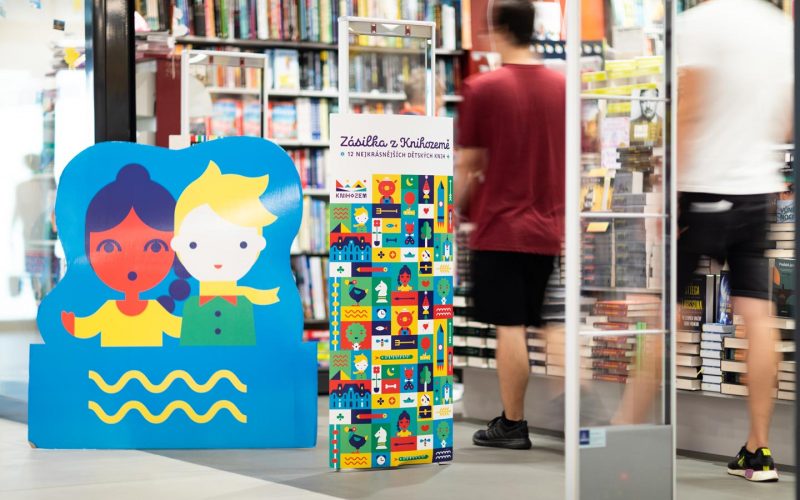 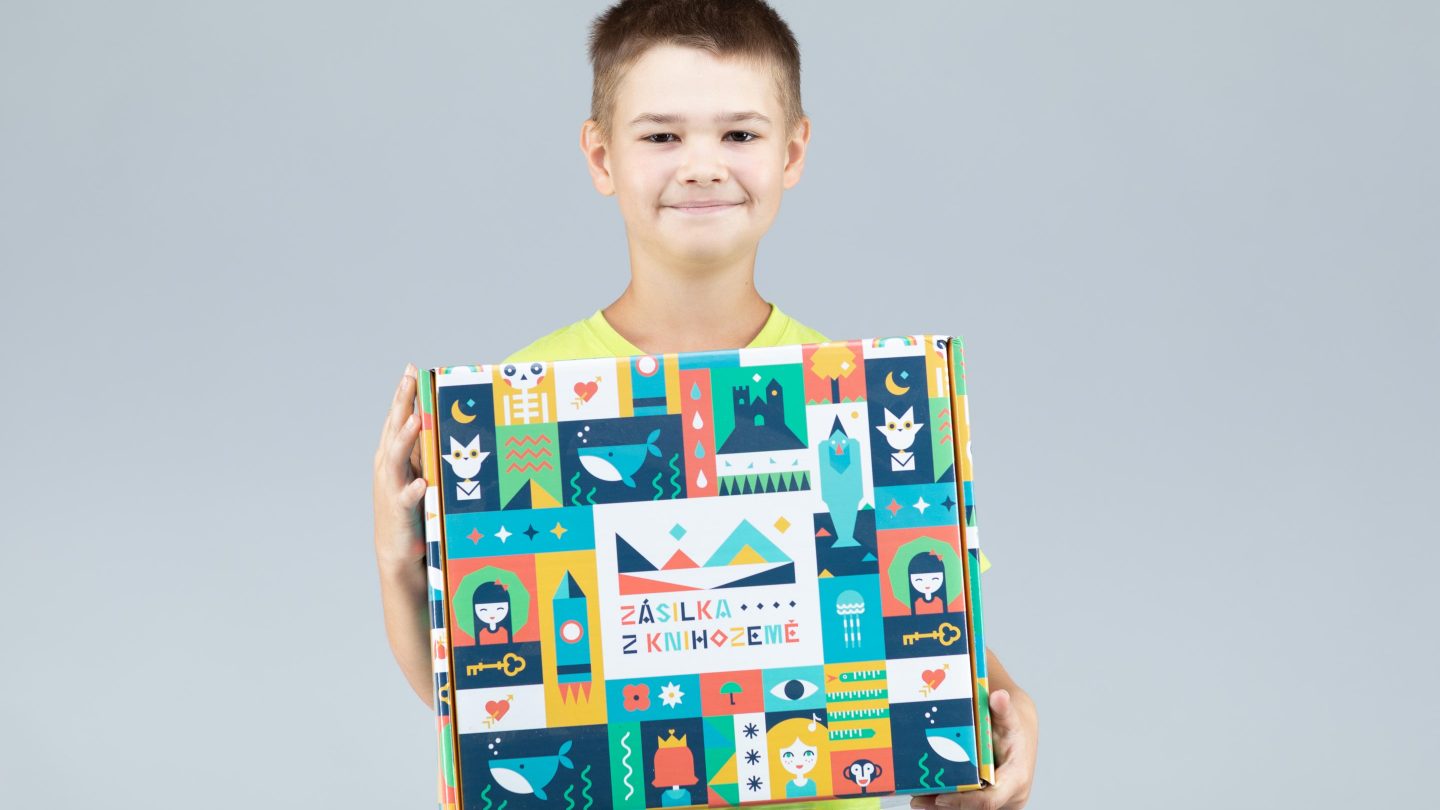 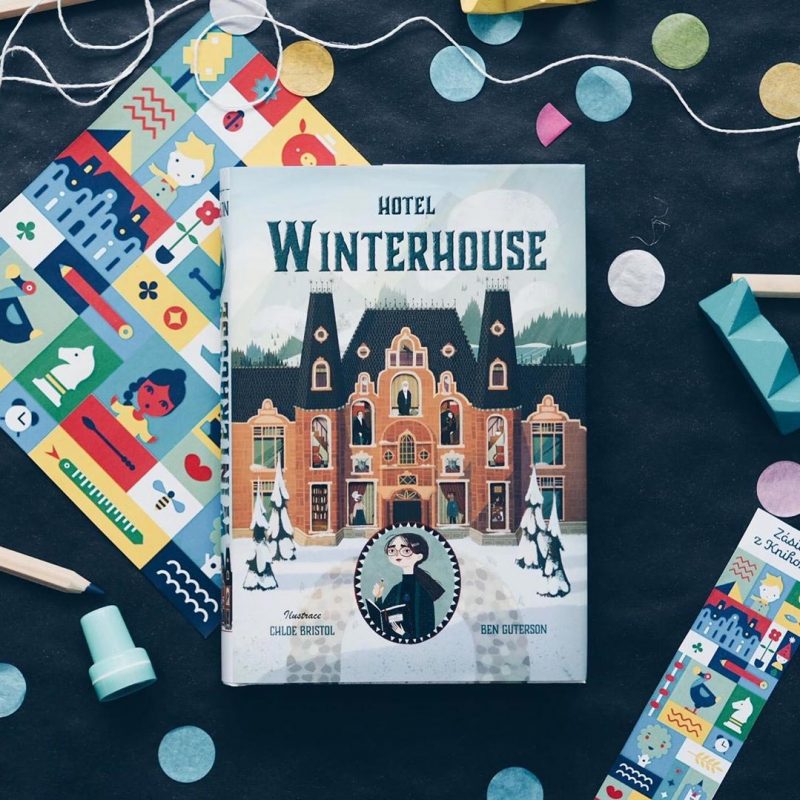 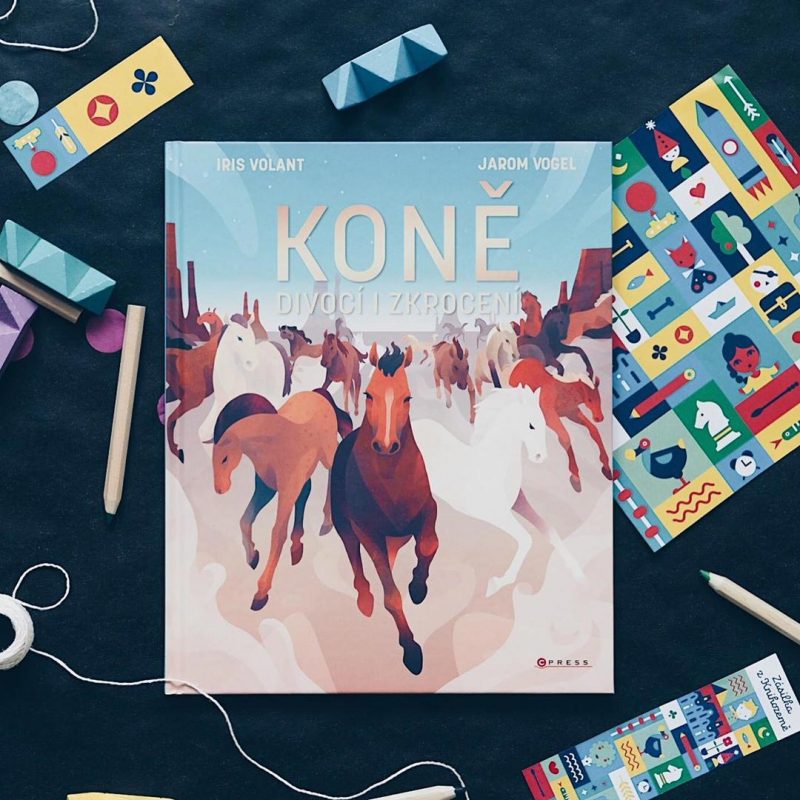 Sense vs. Sensibility in AR and 360° video 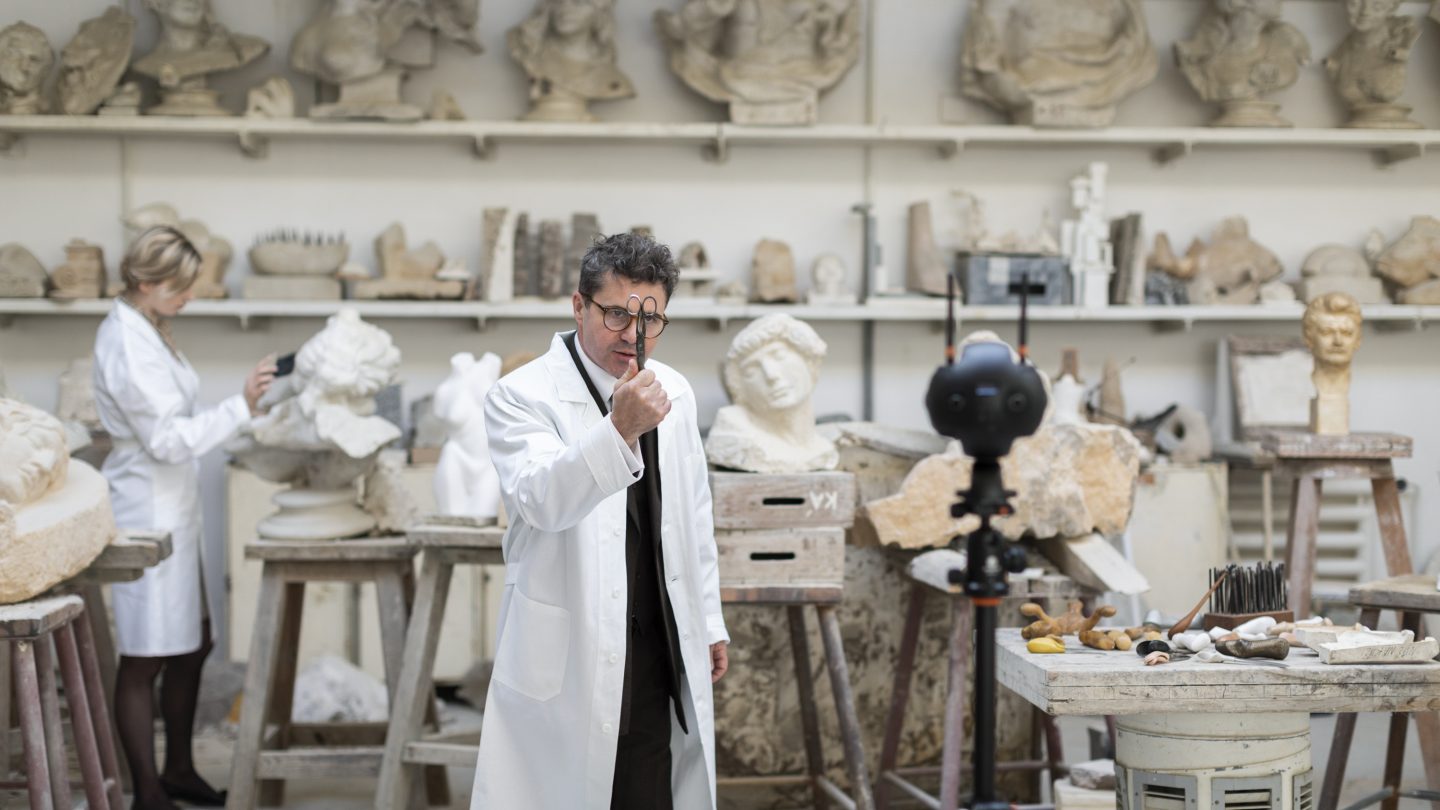