Warsaw Ghetto Museum: A story that needed to be told (and designed) 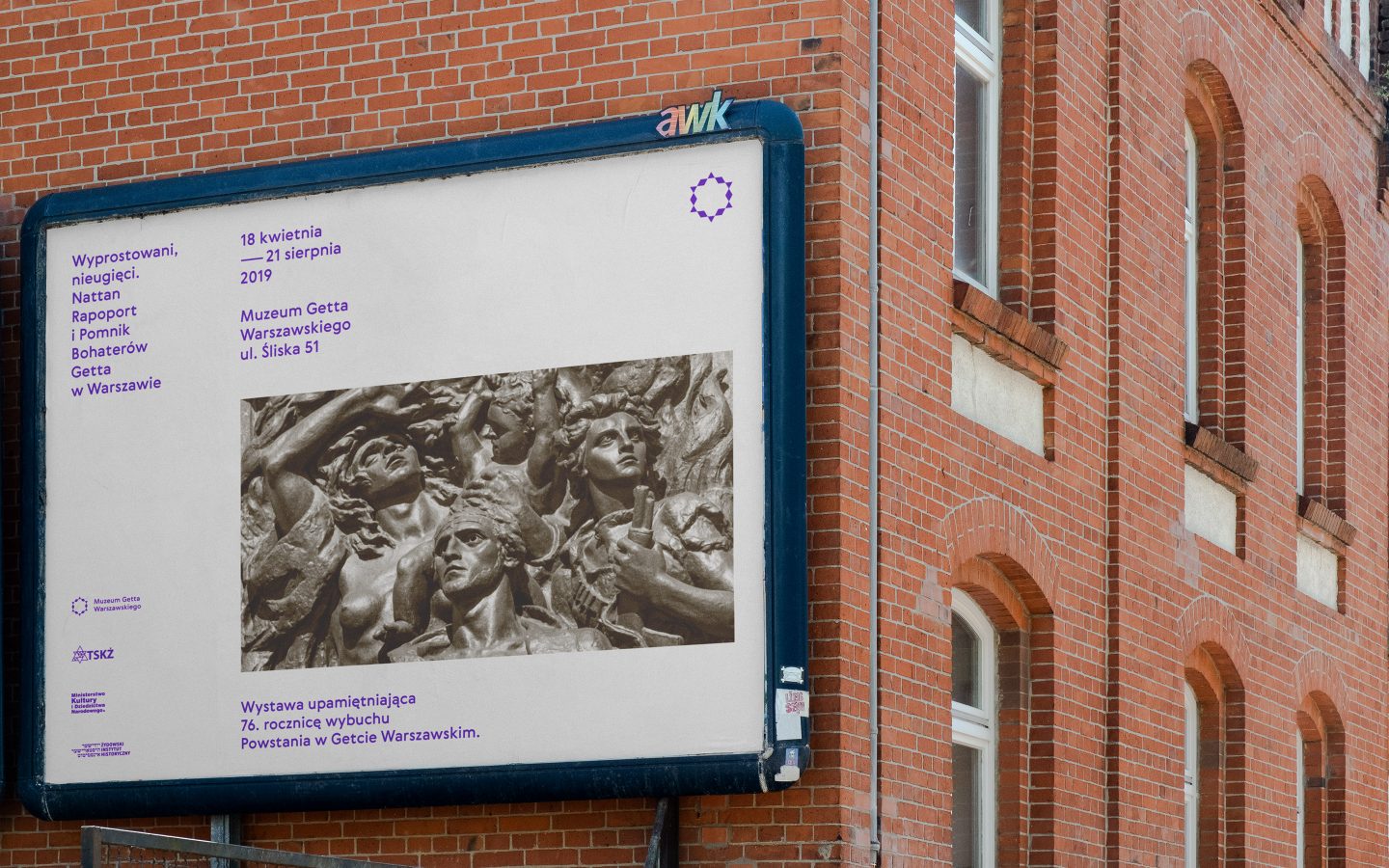 This was a pitch that touched us deeply.

Few stories in Europe’s modern history are as moving as that of the Warsaw Jewish Ghetto. Up to 460,000 Jews were imprisoned in the largest of the Nazi ghettos during World War II. In an area of 3.4 km2. As for the number of stories and human destinies here – countless. No wonder the international pitch for Warsaw Ghetto Museum’s visual identity attracted 250 agencies from all over the world. Only six made it to the shortlist – DADADA Studio (Lithuania), Francesco Ciampa (Italy), FUTU (Poland), Redkroft (Poland), The Codeine (Poland) – and Little Greta.

We came up with two concepts.

The concept “Home” was built on the notion of ​​Warsaw as a city once home to hundreds of thousands of Jewish people. A house symbol was used as an emotionally neutral analogy to the ghetto, where people – imprisoned – lived and died, danced and loved, worked and prayed. Other facets included mezuza, a piece of parchment contained in a decorative case in the house entrance. This was inscribed with specific Hebrew verses from the Torah; part of which is also shin, a letter for the Semitic writing system reminding a W letter (for Warsaw), and also a typical three-armed Jewish candlestick.

The concept “Wall” was a reflection of a ghetto as a place within a city and its borders defined by the wall, a symbol of separation, xenophobia, fear, imprisonment, a barrier between people and cultures. The logo purposely didn’t contain any unpleasant or heavy elements; it was reminiscent of a humble or incomplete fragment from an oriental mosaic. An empty space in the symbol’s centre represented the void resulting from the liquidation of the ghetto. It also hinted at the historic Star of David. For this project, we also teamed up with designer and design consultant Lumir Kajnar to provide an external perspective and feedback.

We didn’t win the pitch but as a learning experience, it was definitely worth it. 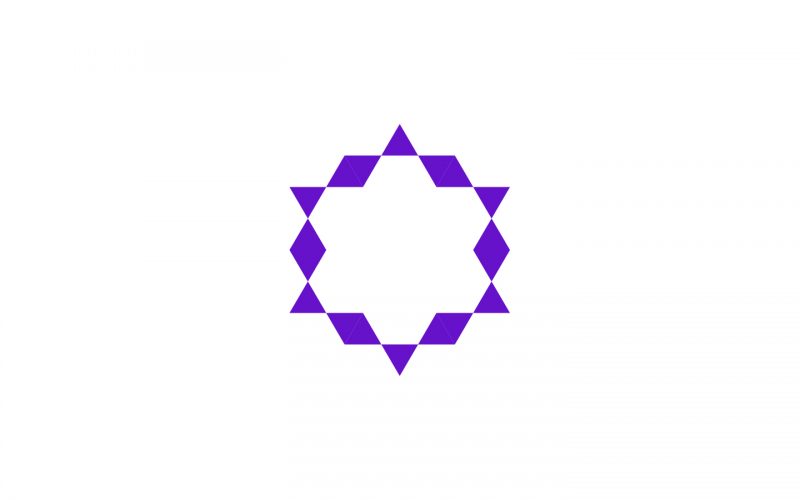 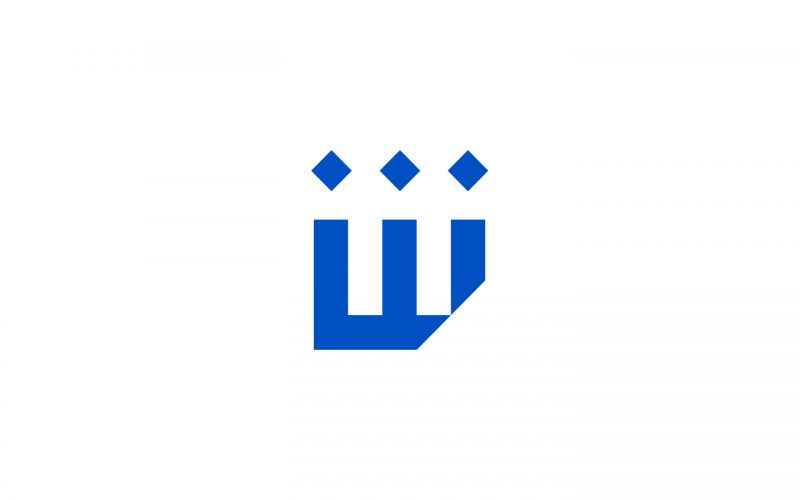 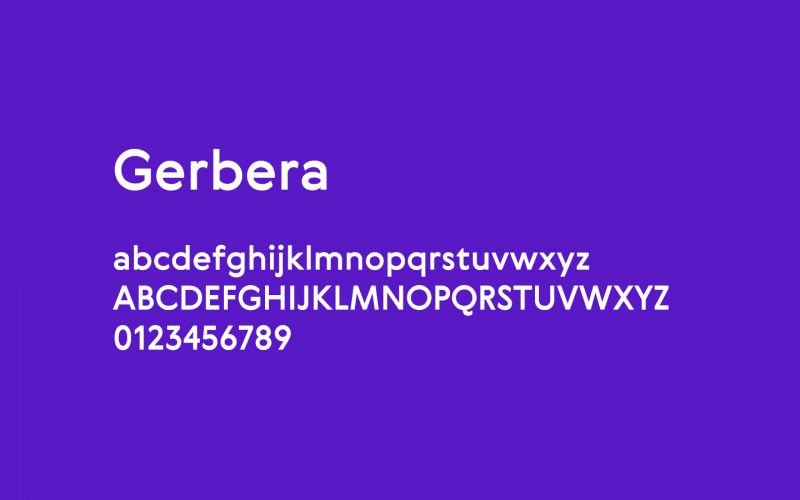 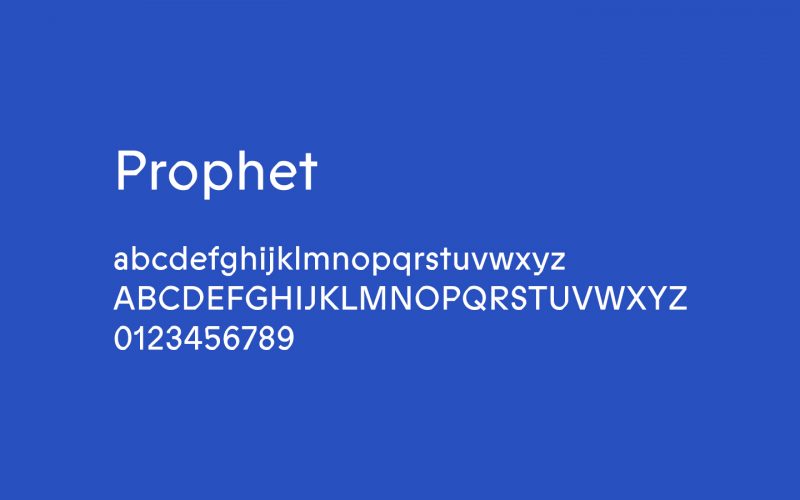 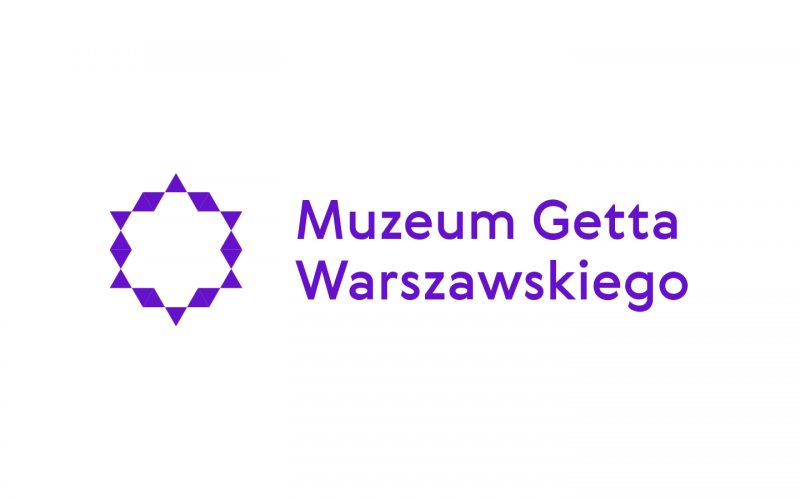 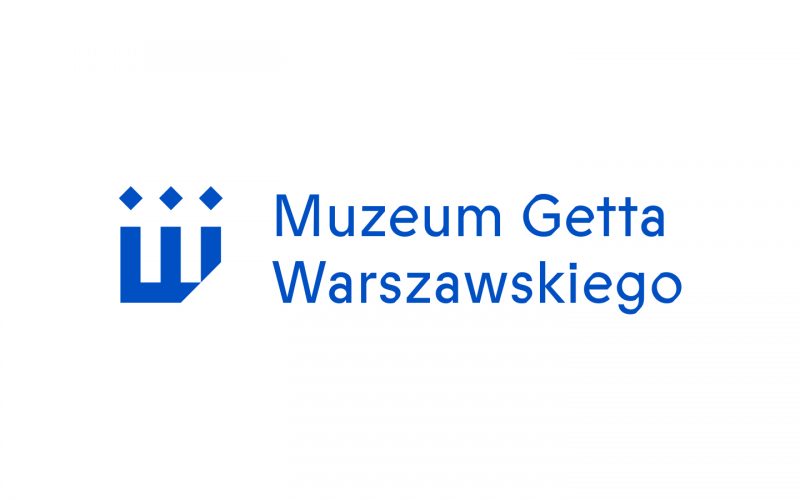 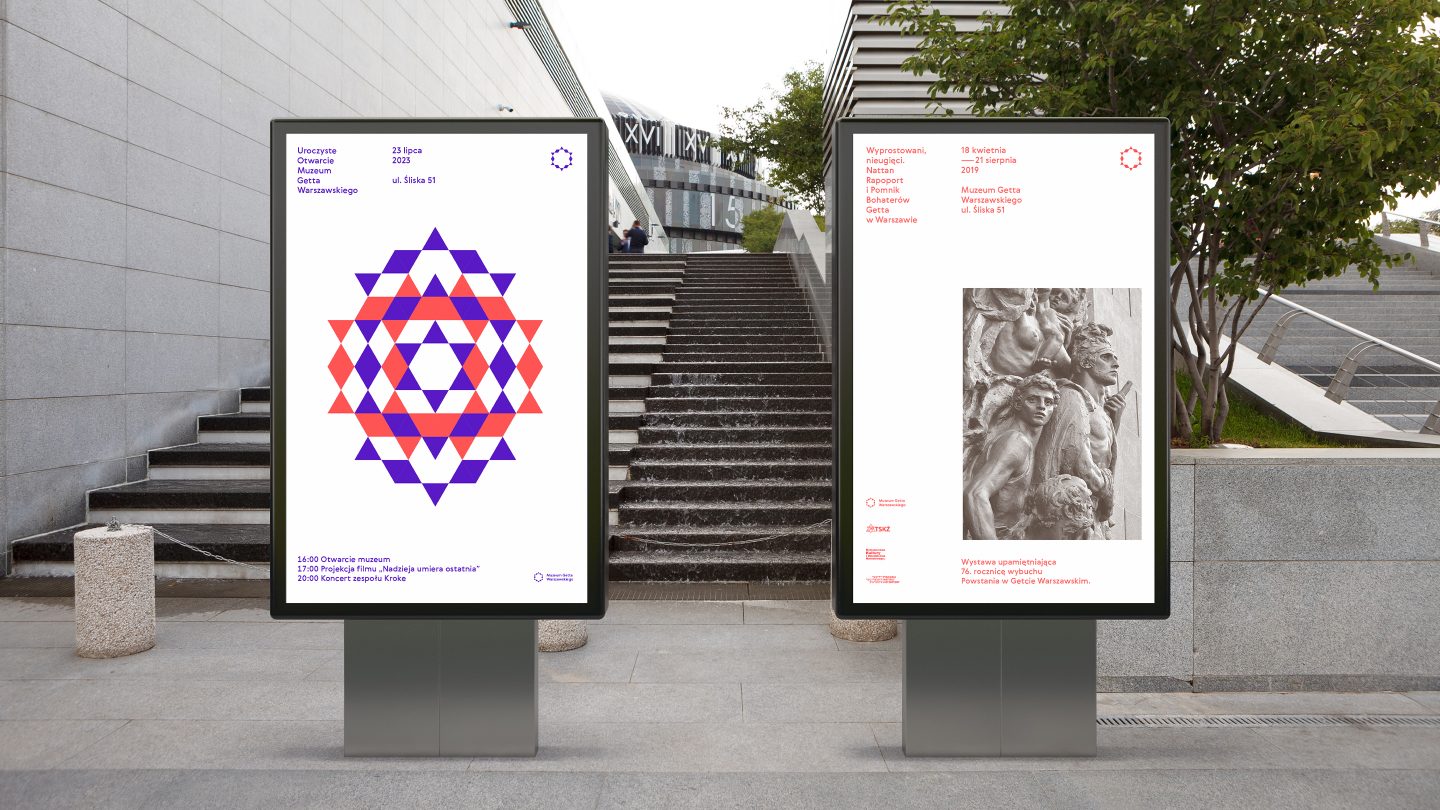 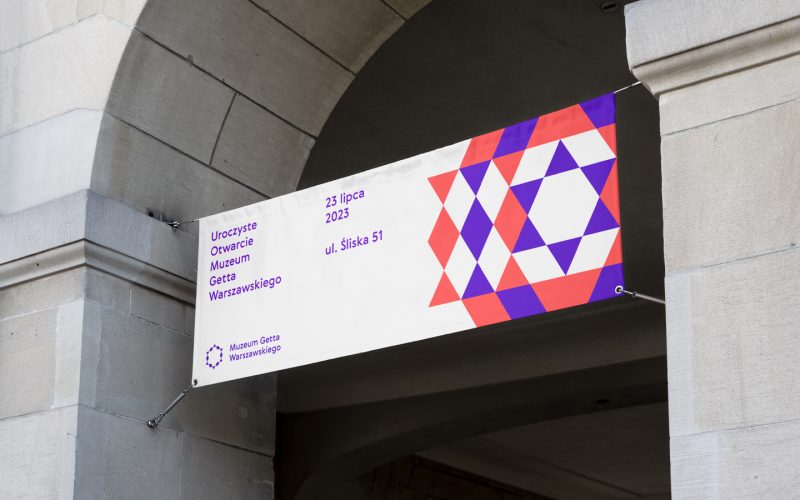 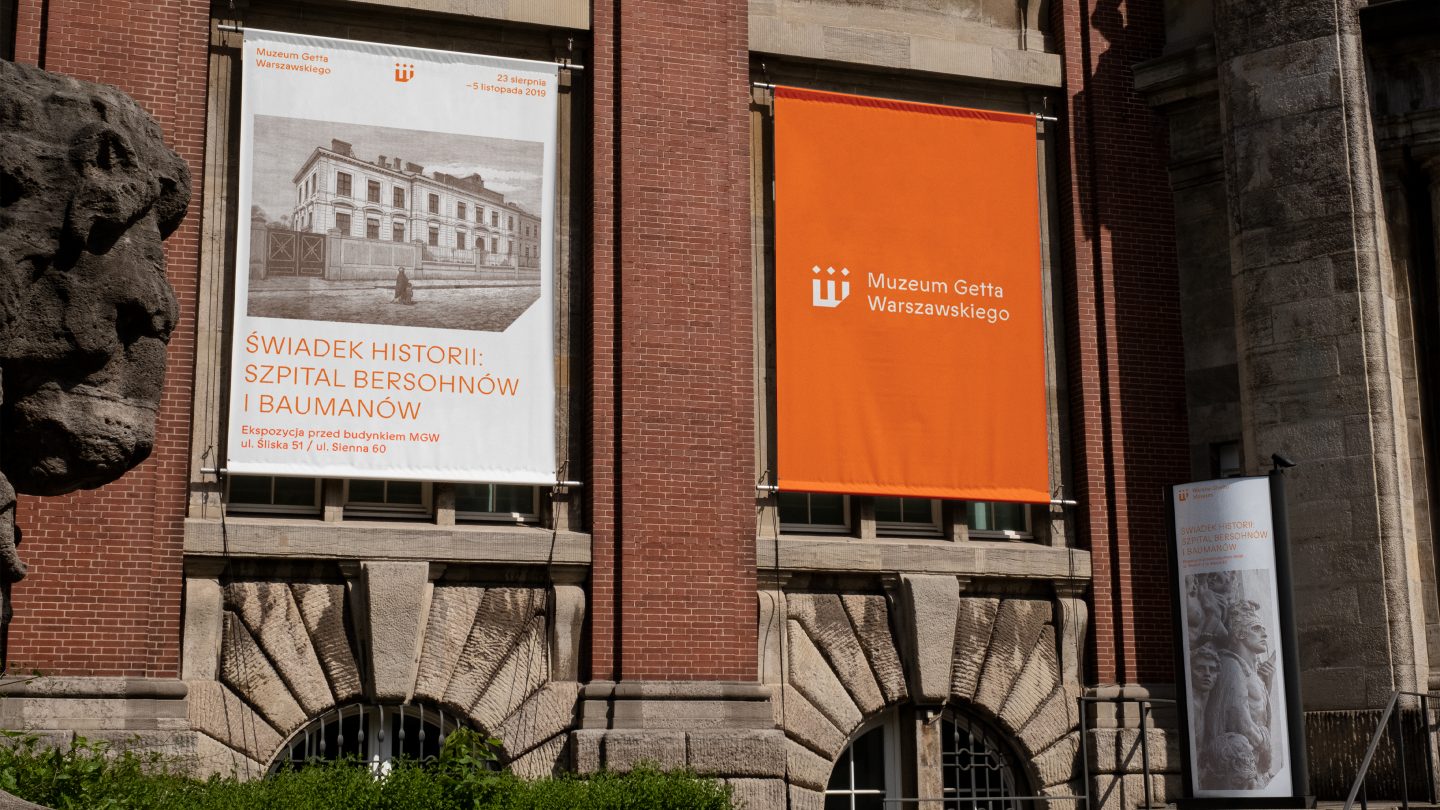 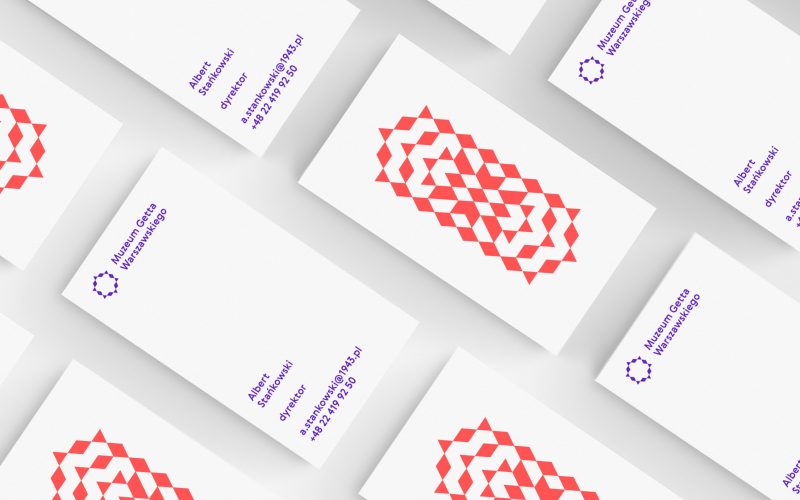 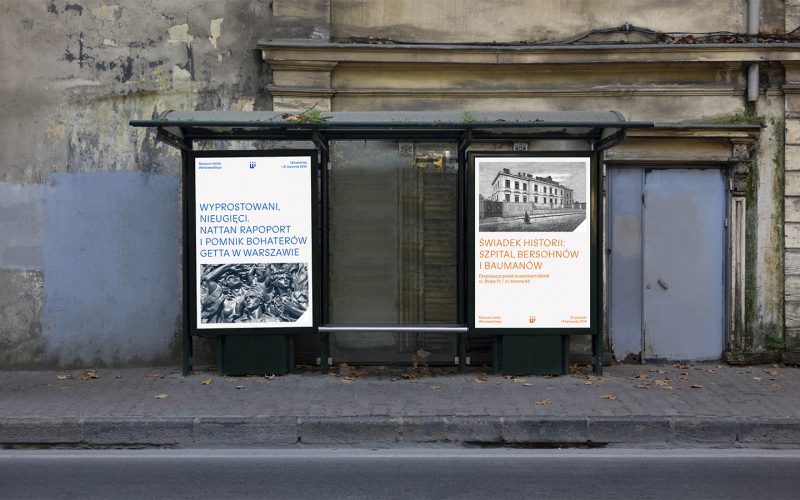 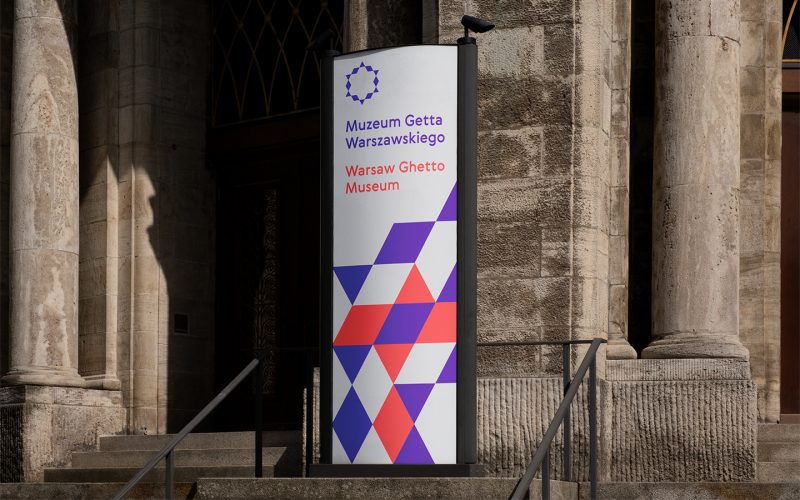 Lékárna.cz — how many meanings can the heart symbol have? 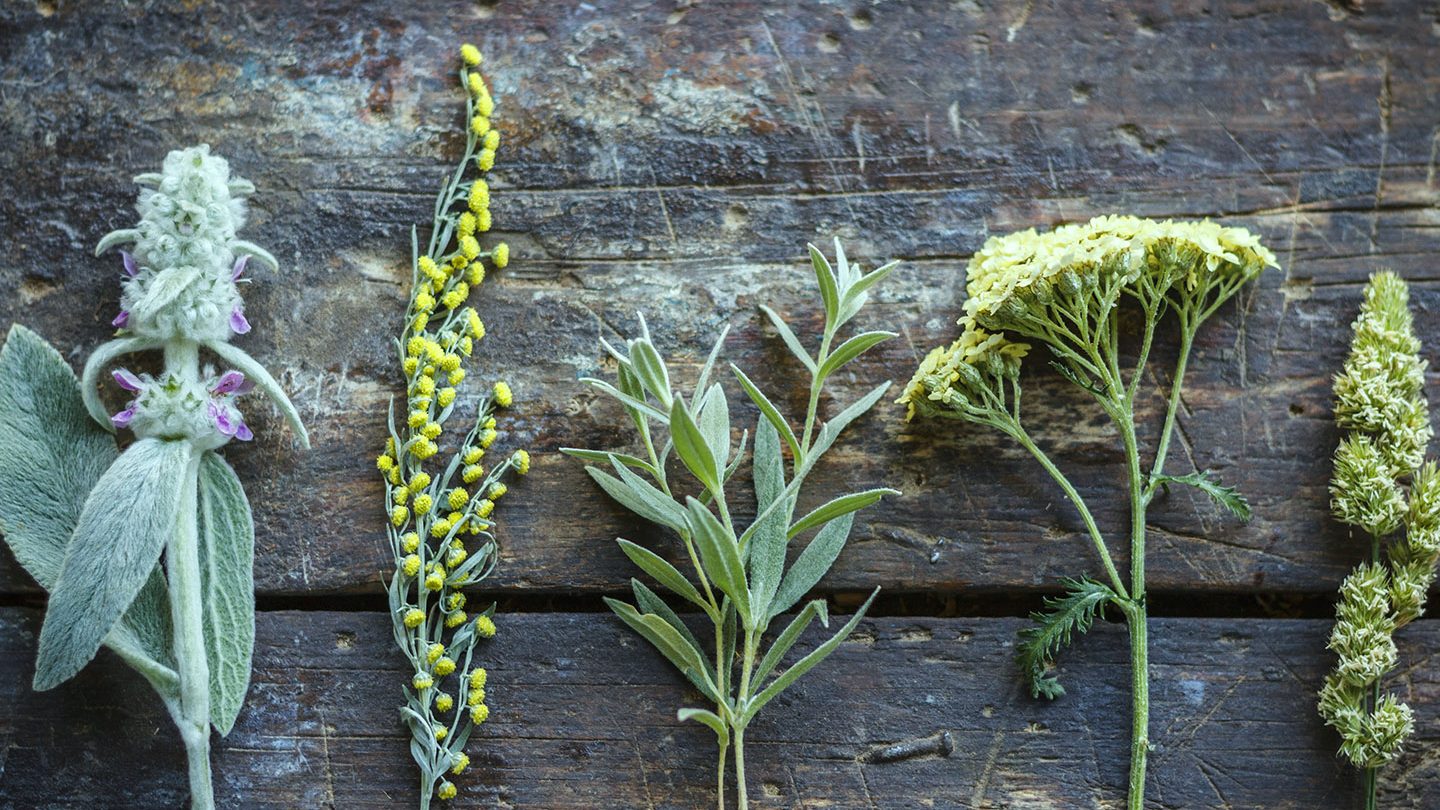