In memory of the Czech Henry Ford 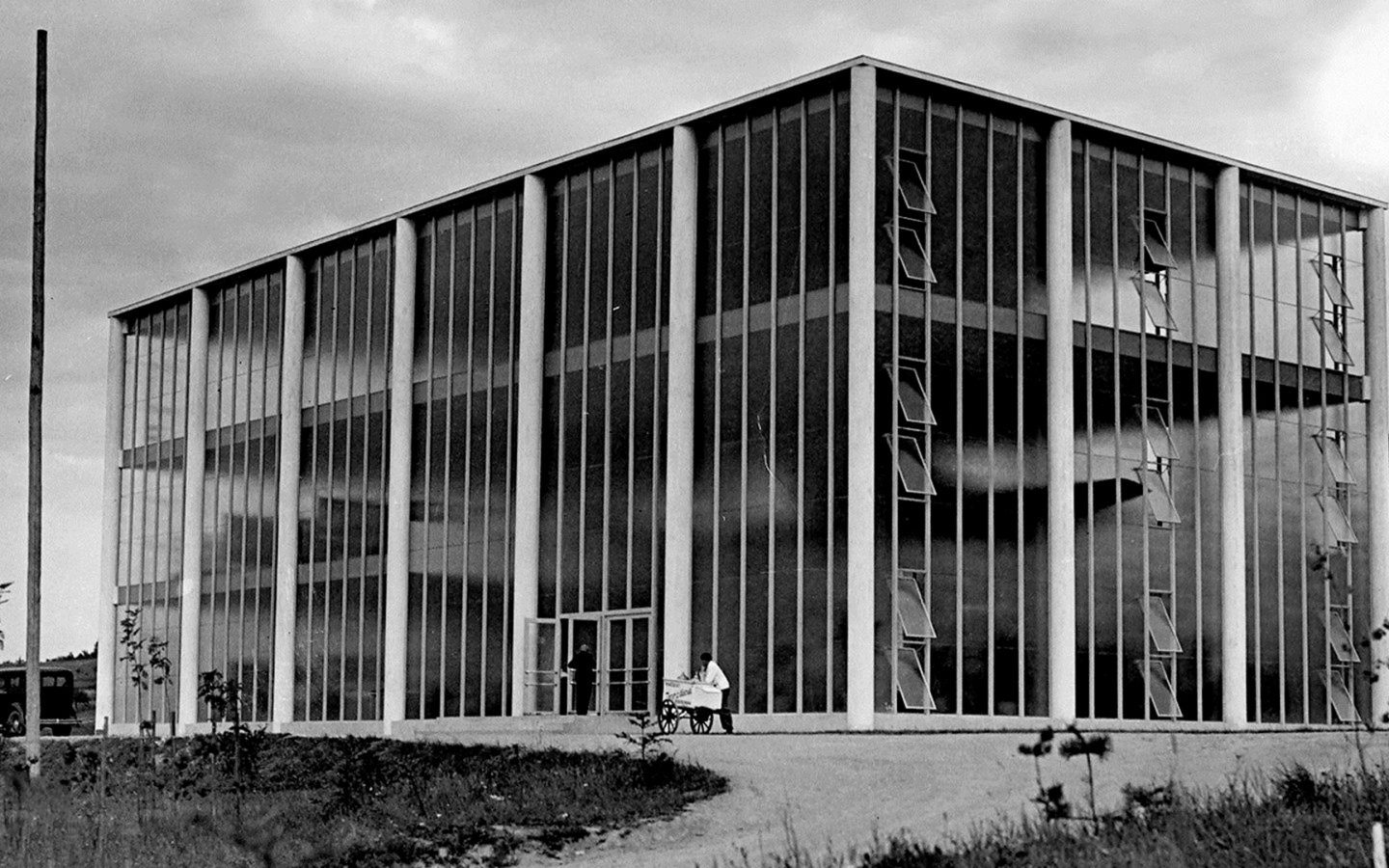 The city of Zlin, Czech Rep., where we formed in 2005, has recently announced a pitch for the corporate identity of the Tomas Bata Memorial. Tomas Bata, a legendary Czech entrepreneur and the founder of the Bata Shoes Company, was one of the world’s largest multinational retailers, manufacturers and distributors of footwear — and the guy behind the city’s rapid growth (from 4,678 inhabitants in 1921 to 37,342 in 1937!). Sadly, Bata died in a plane crash in 1932 but his empire continued to thrive — in 1938 the Bata Company had a total of 65,000 employees worldwide.

To commemorate the founder’s tragic death, an architecturally austere memorial was completed in 1933 and then refurbished in 2018. On this occasion, the pitch was organised.

The monument is characterised by its columnar structure and a prism-like shape. It’s made of three dominating materials — concrete, steel, and glass. Inside, the only element is the Junkers plane, in which Tomas Bata tragically died.

“The architectural uniqueness and structure of the building is something we knew we could work with beautifully. We set three key objectives — the proposal must be comprehensible, simple and easy to remember. It was clear to us that the use of the uniqueness of the building would be something the jury will appreciate,” says Pawel, co-author of the proposal.

Our logotype refers to the structure’s architectural concept. The logo’s airy feel also corresponds with the modesty and austerity of the memorial construction inside and out. Moreover, Bata himself was a man of modesty and efficiency (so we believed he too would like the visual).

We did not win the pitch, but are very still satisfied with our proposal. 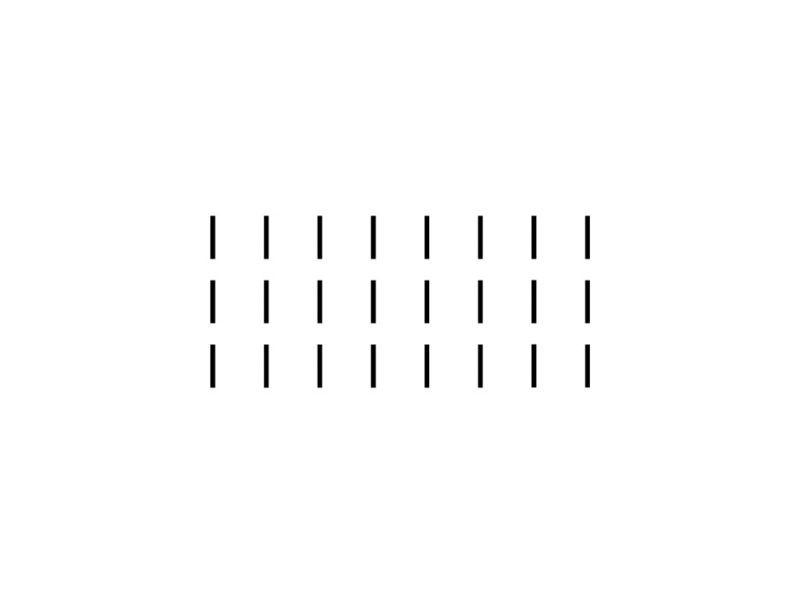 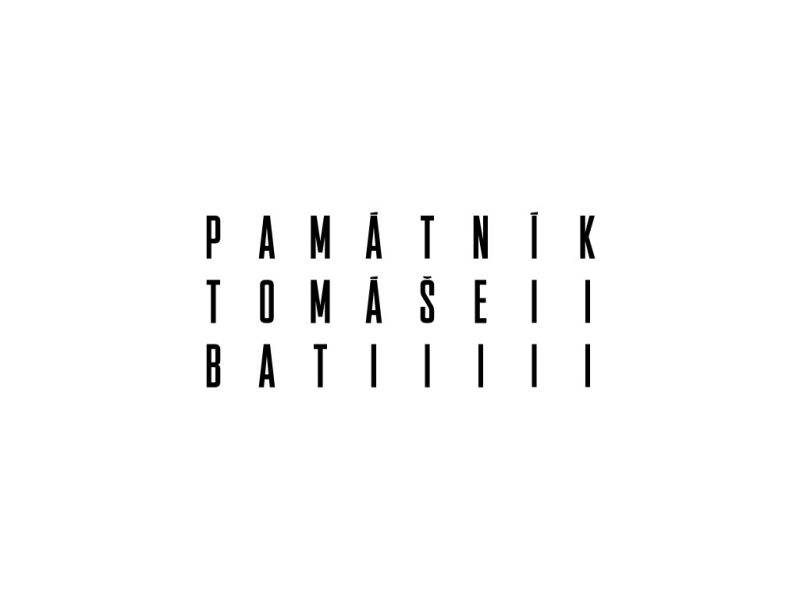 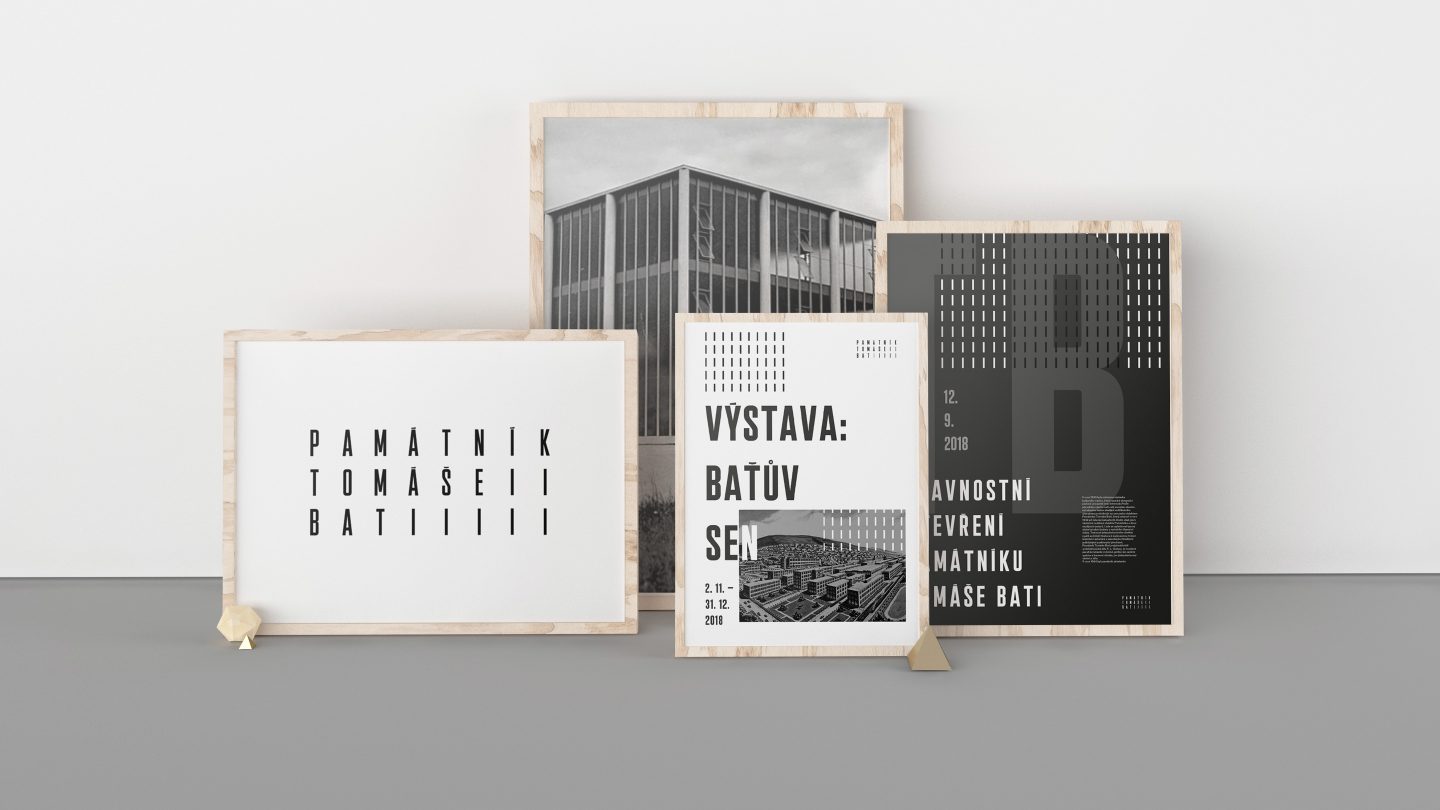 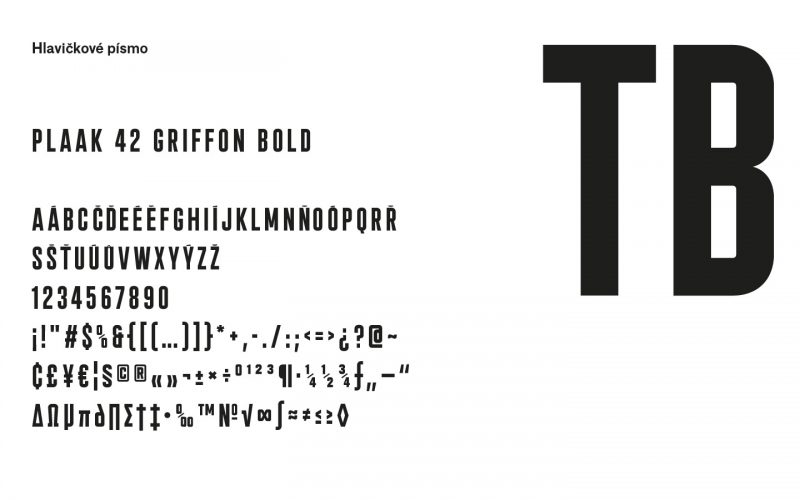 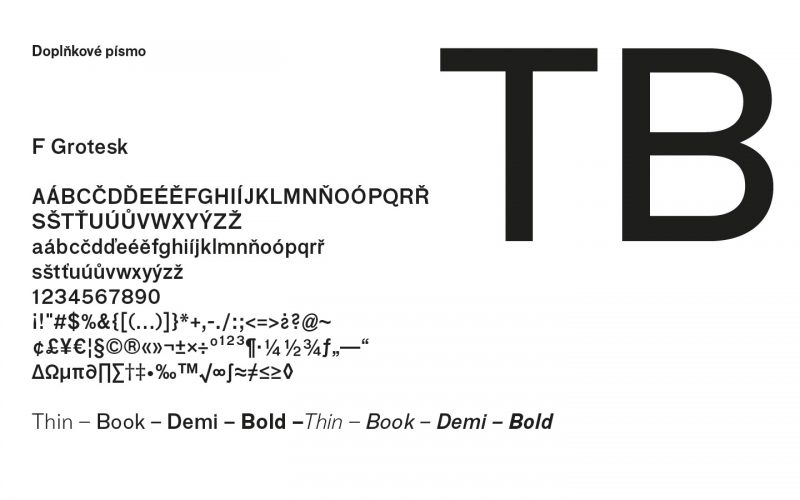 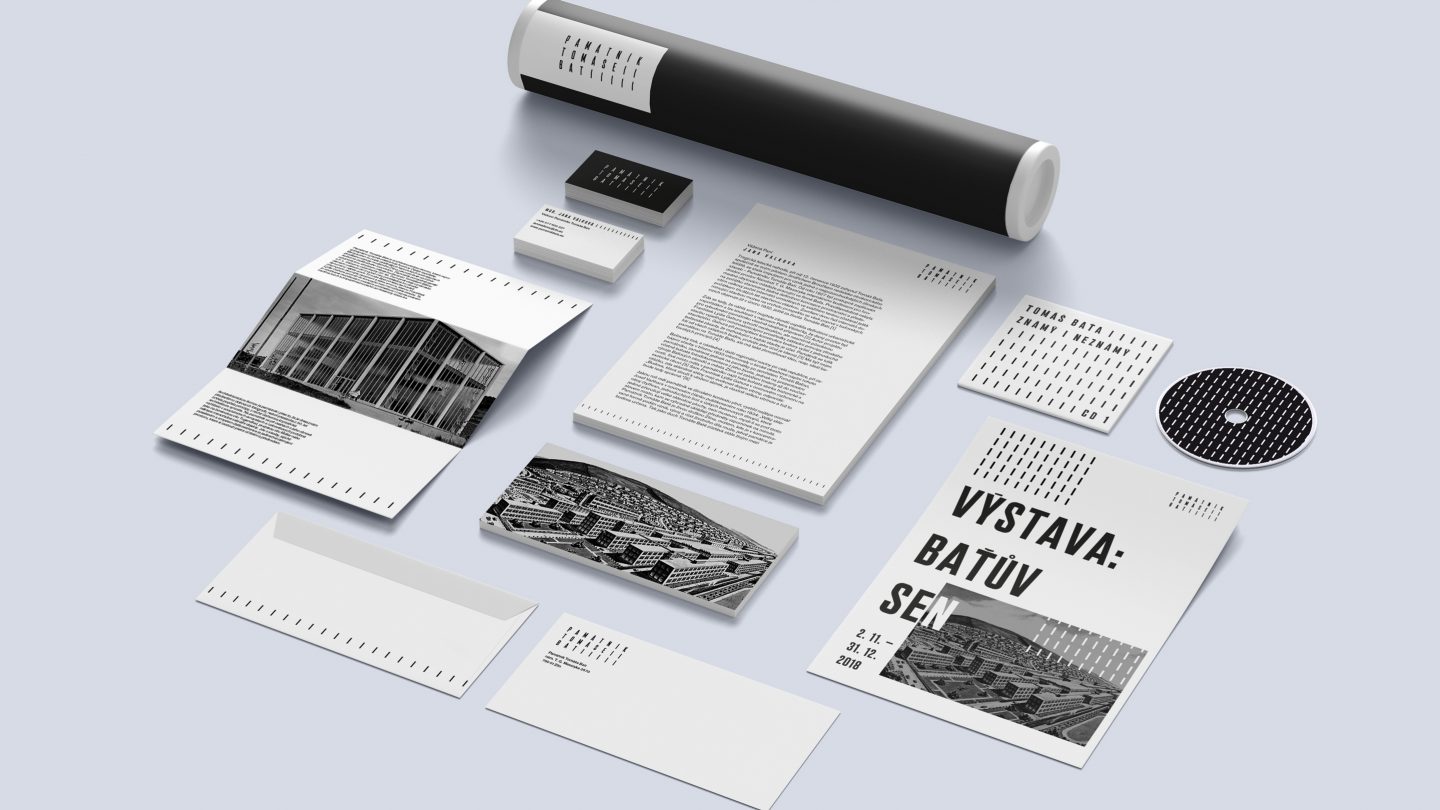 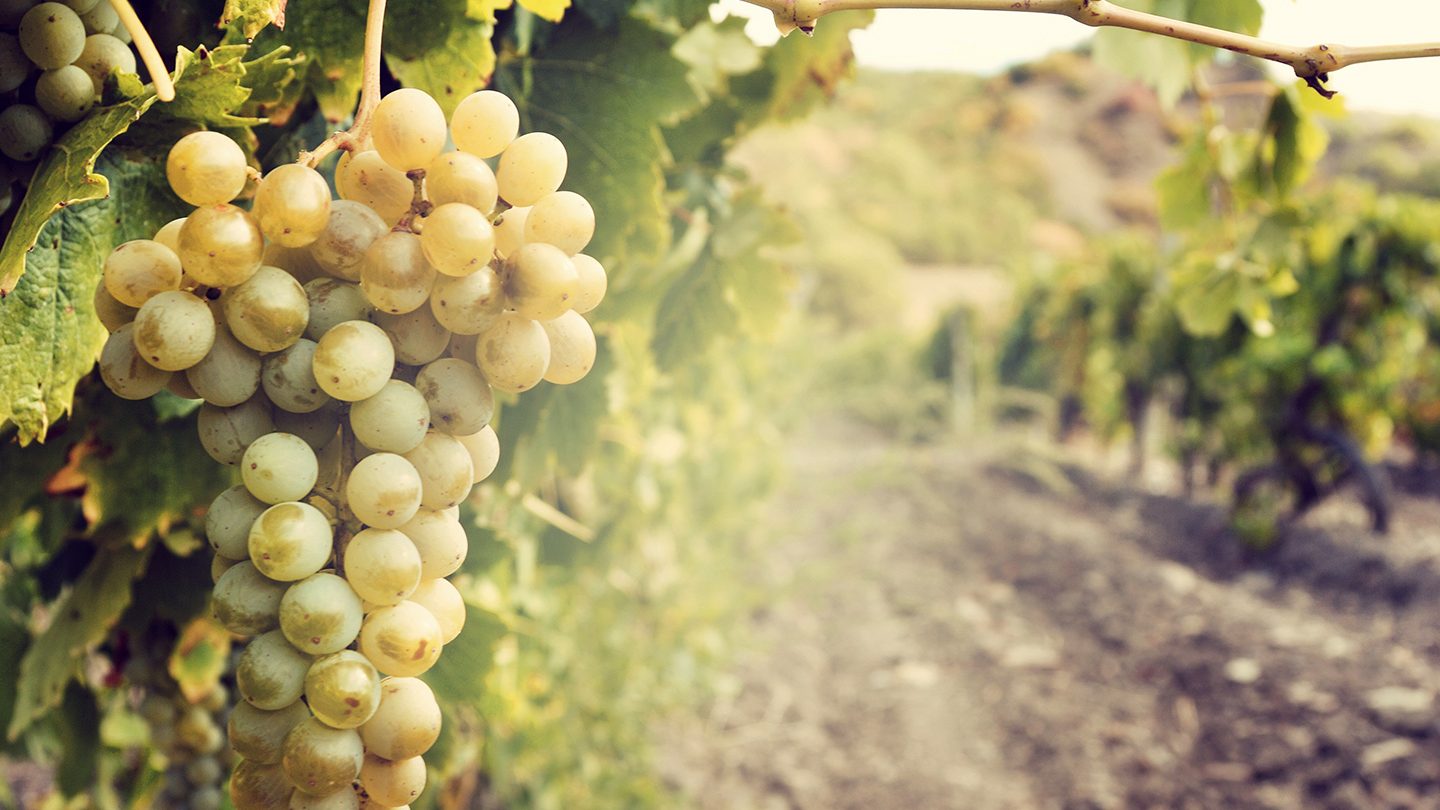