Primátor Brewery: A new product line, a redesigned logo and label, and a modern tribute to the craft of brewing

Creating the greatest beer means focusing on the smallest details. And those details are what distinguish craft brewing from mass production. Its image as a precision, detail-oriented craft is shown in our design for the label and new logo.

We prepared two label versions. We abandoned the clichés — overused elements such as the Art Nouveau ribbons. For one thing, the various product lines differ by font, pattern, shade, colour and geometric elements, paper type and print refinement. Secondly, we reflected more on the traditional Czech approach to designer beer. With an emphasis on craft look and feel, we have given the beer a personal, authentic character more often found in small family-owned breweries. The brewery’s logo has also been simplified. Removing the frame and coloured shadow links the logo better to the label. However, it is still the label’s most important, visible element. The brewery’s location shows a simplified symbol of a castle from the flag and crest of the town of Náchod. 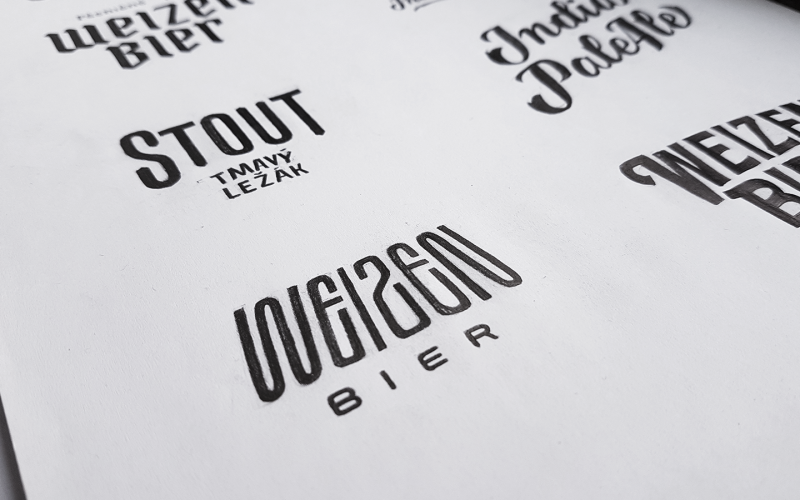 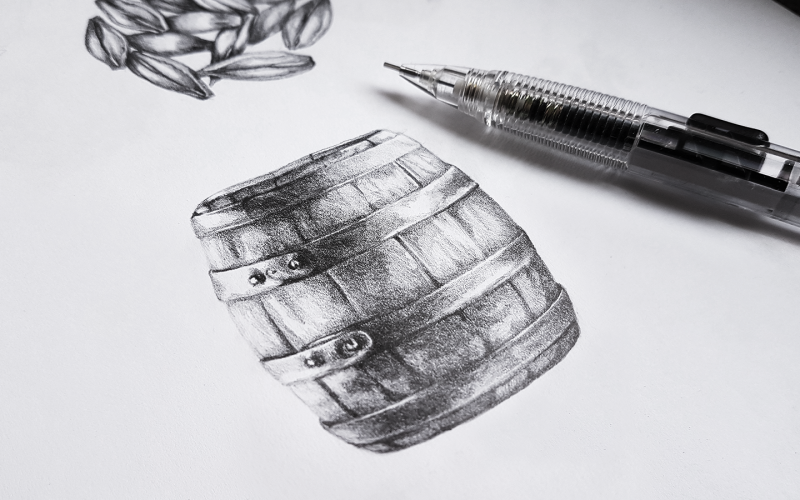 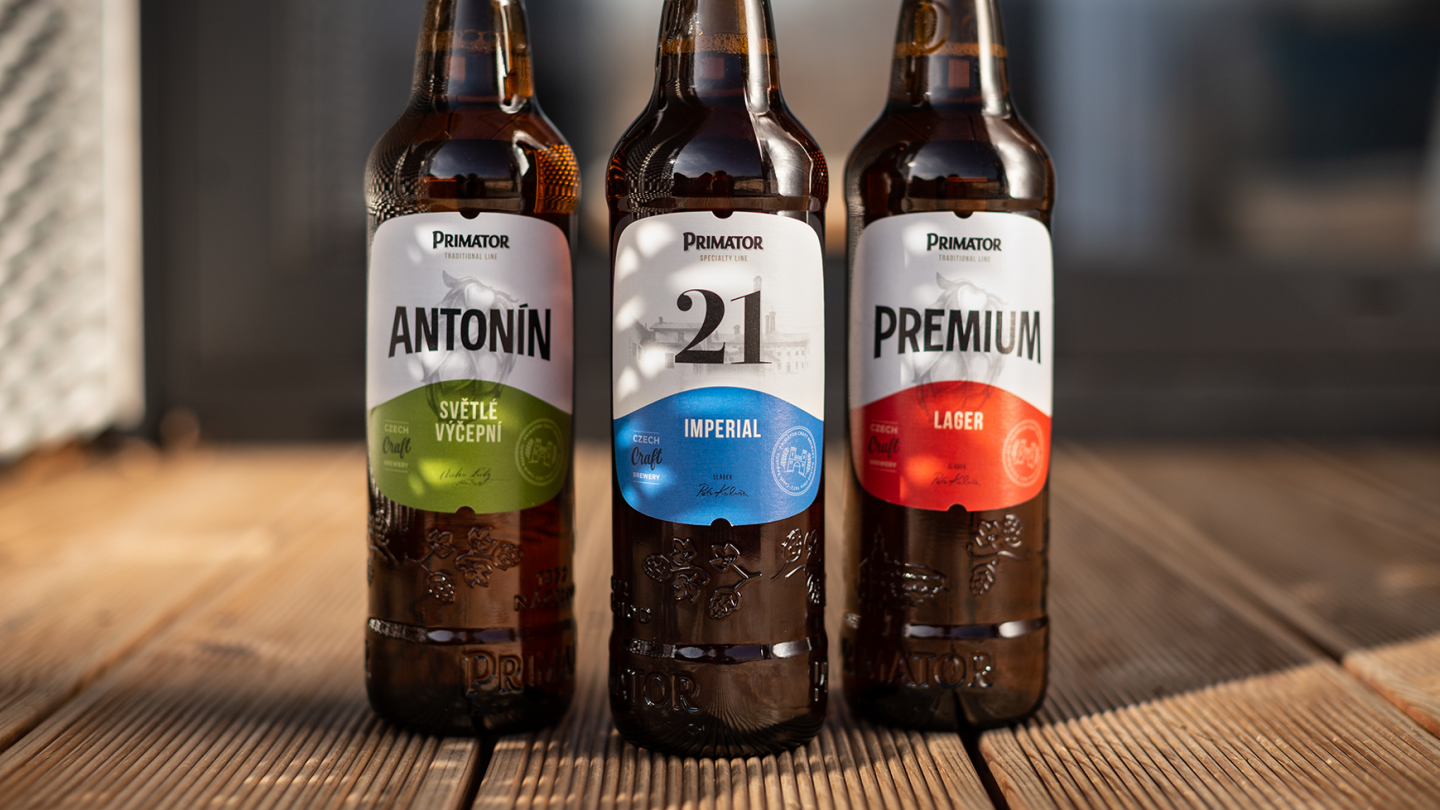 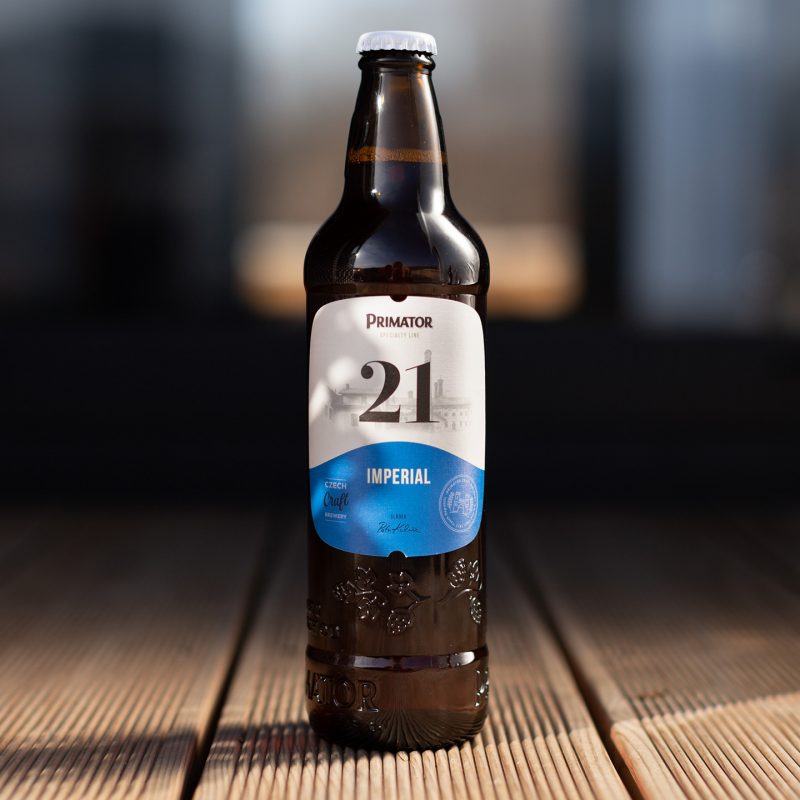 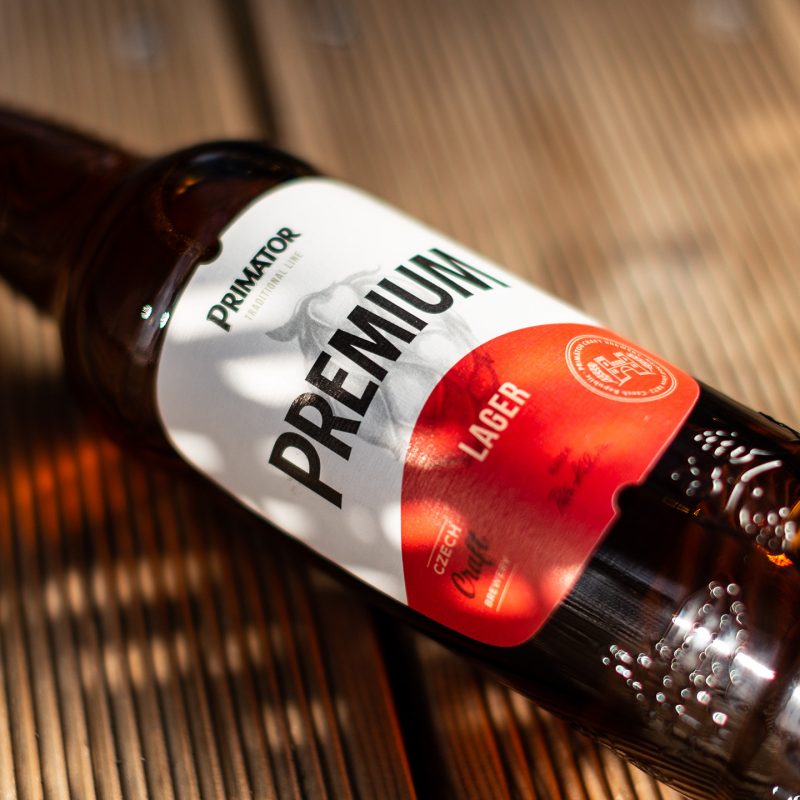 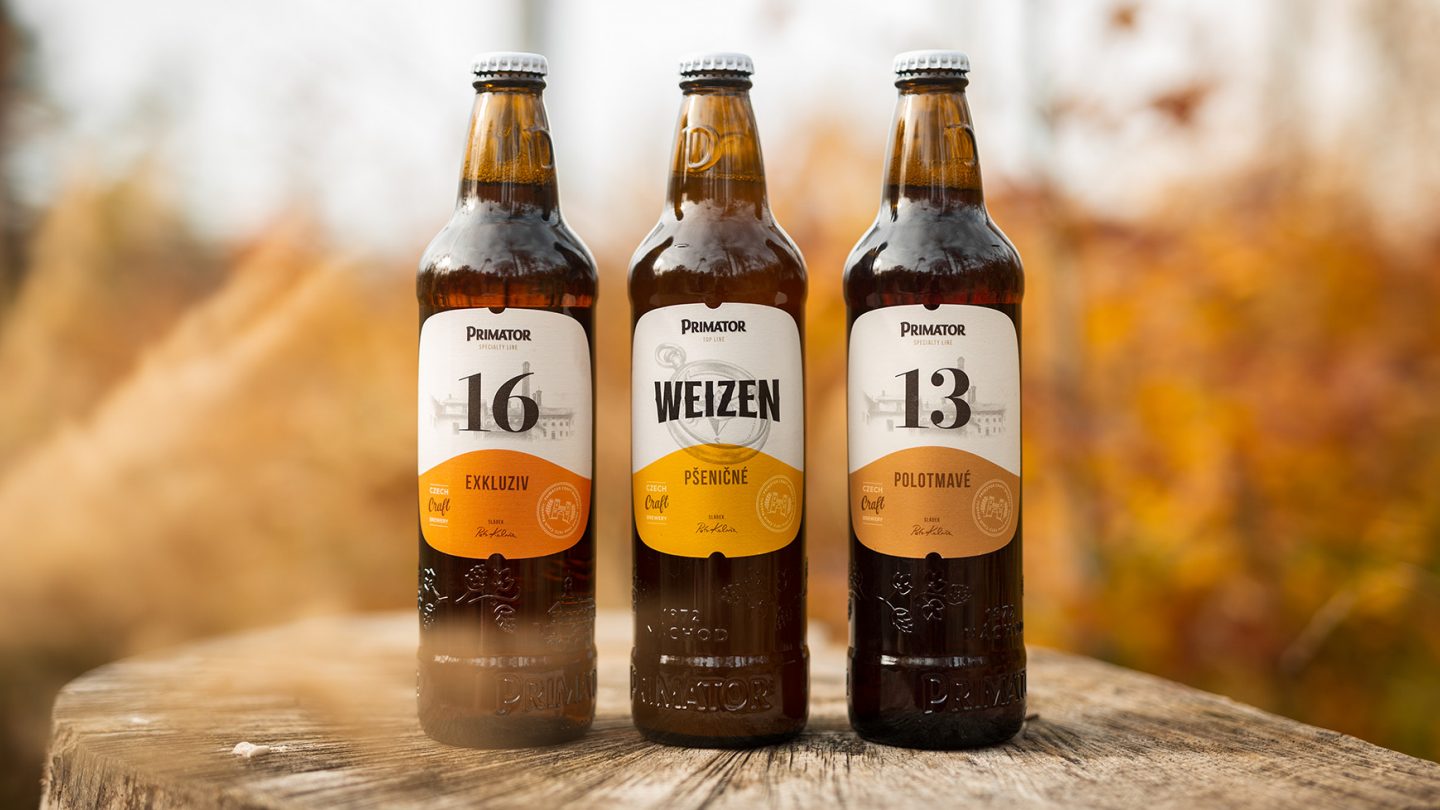 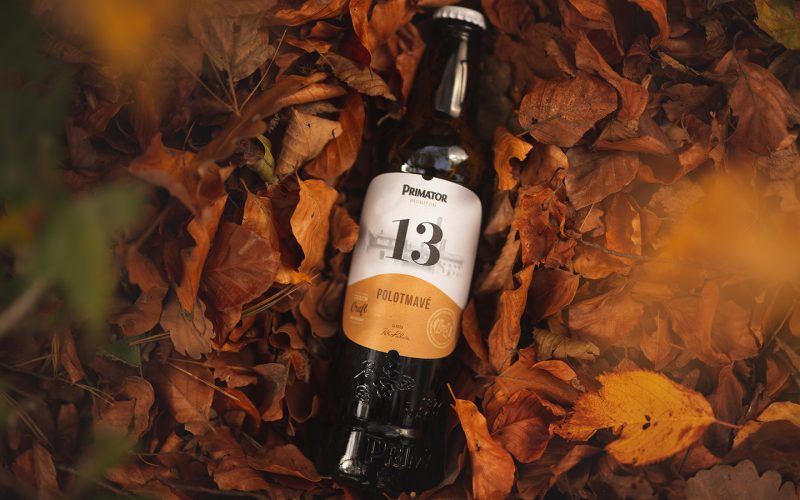 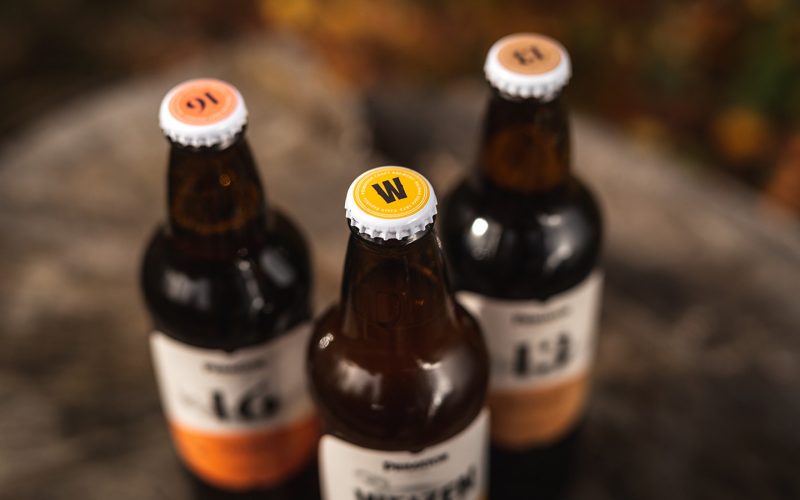 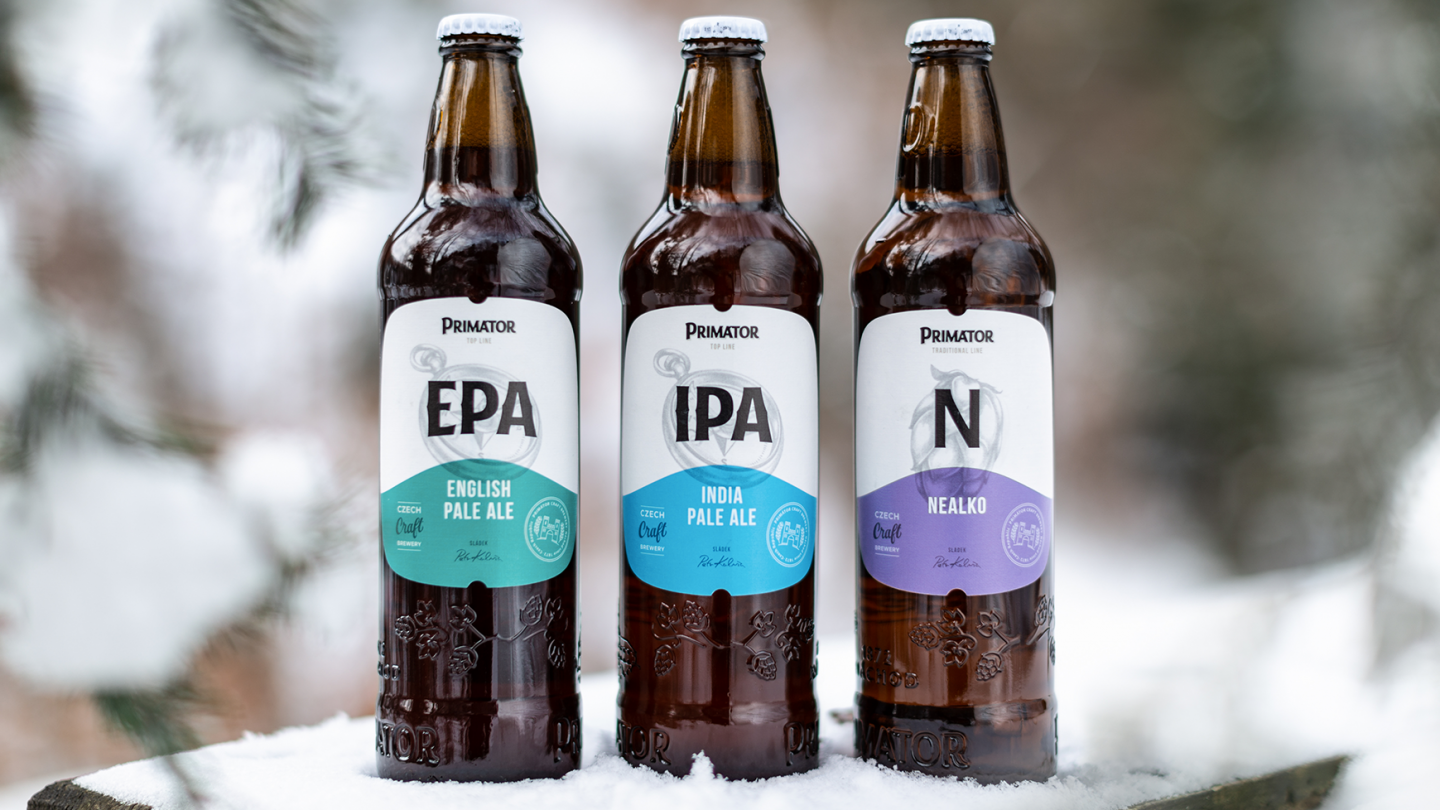 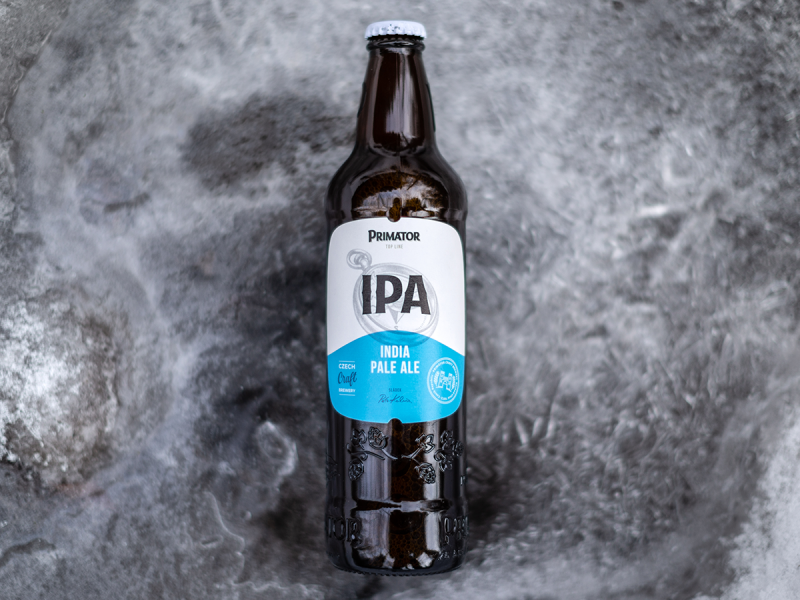 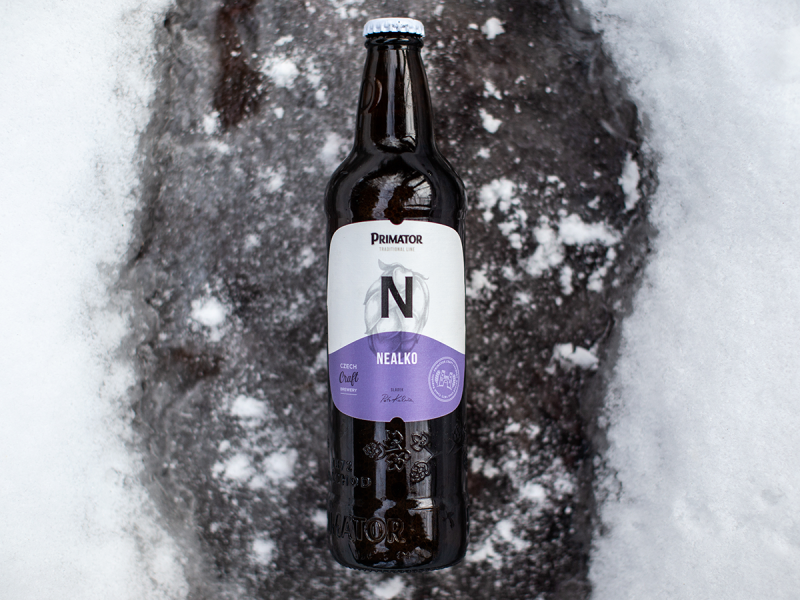 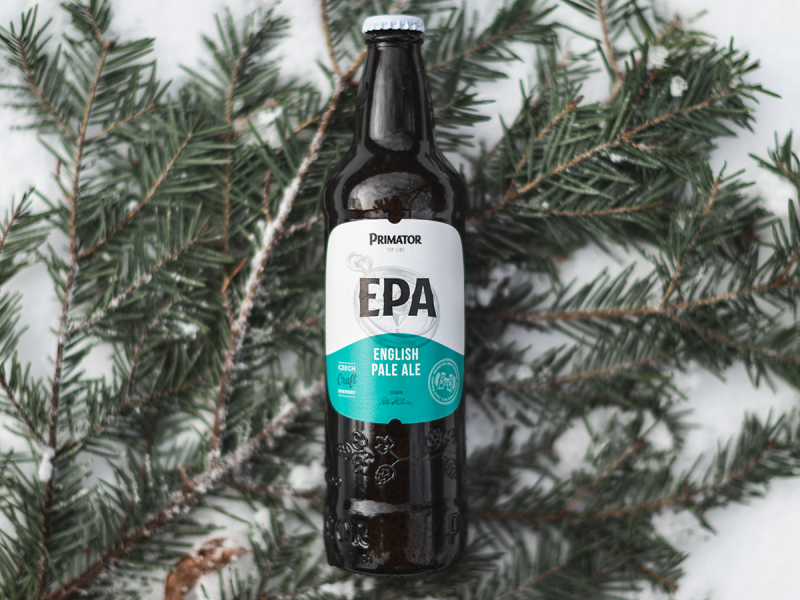 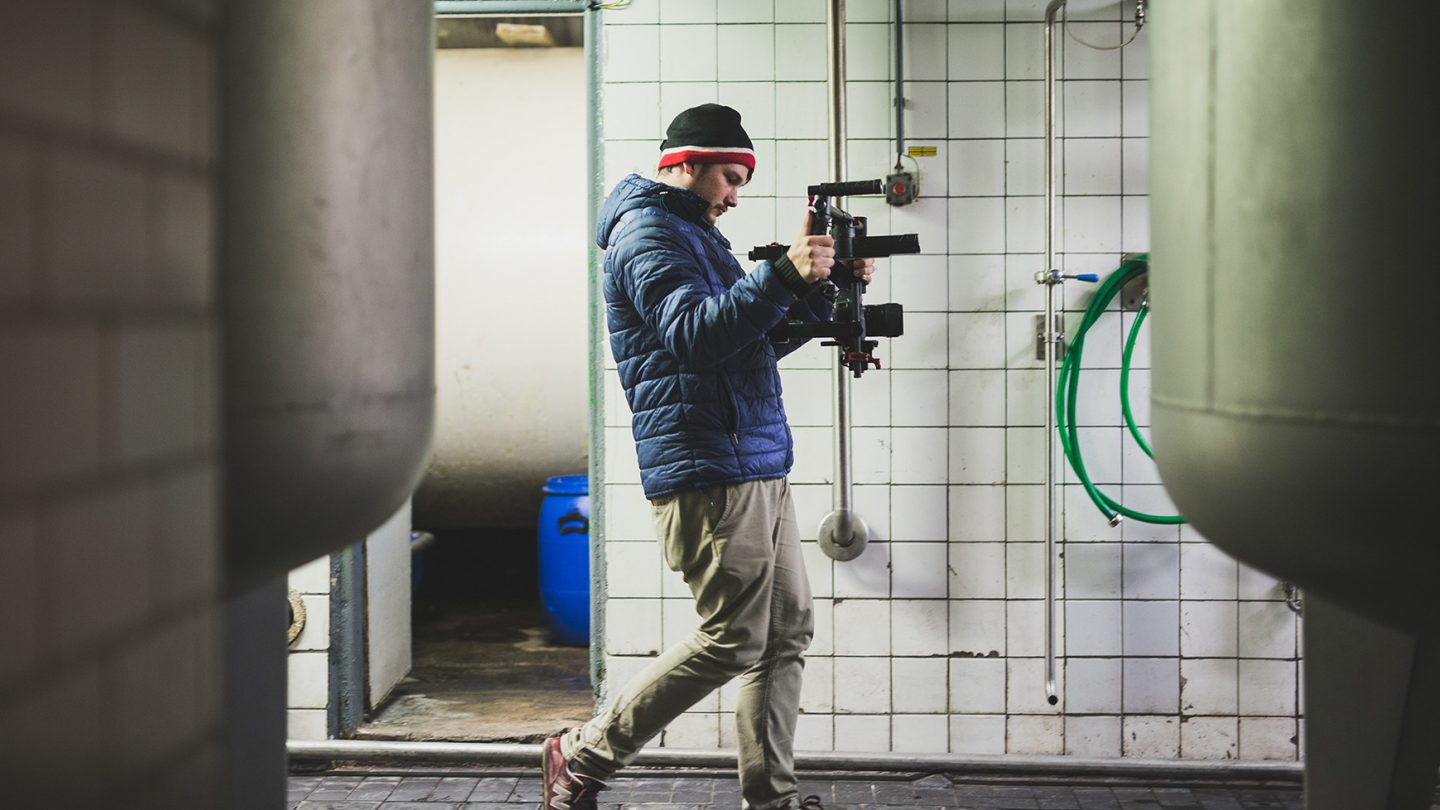 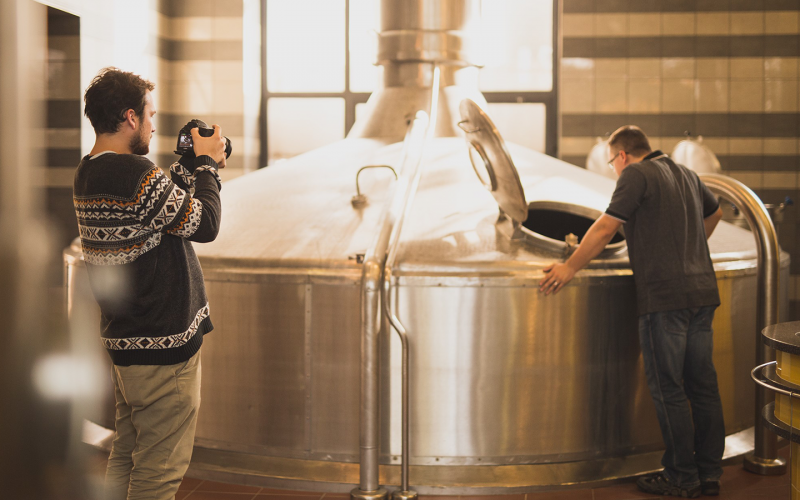 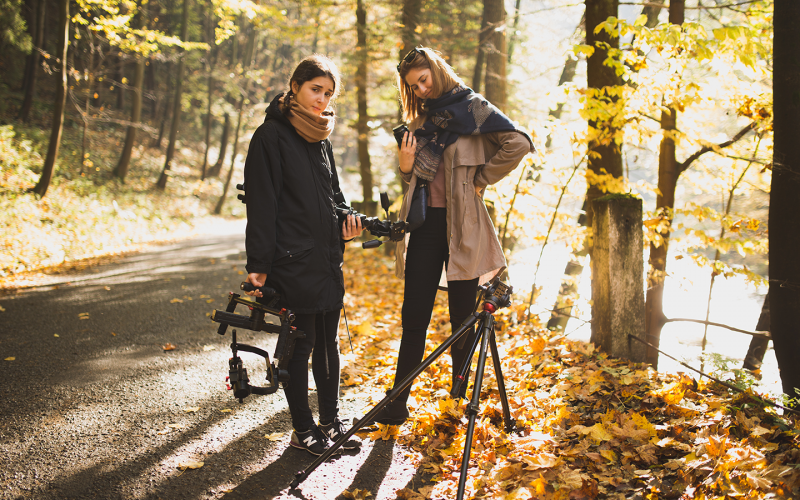