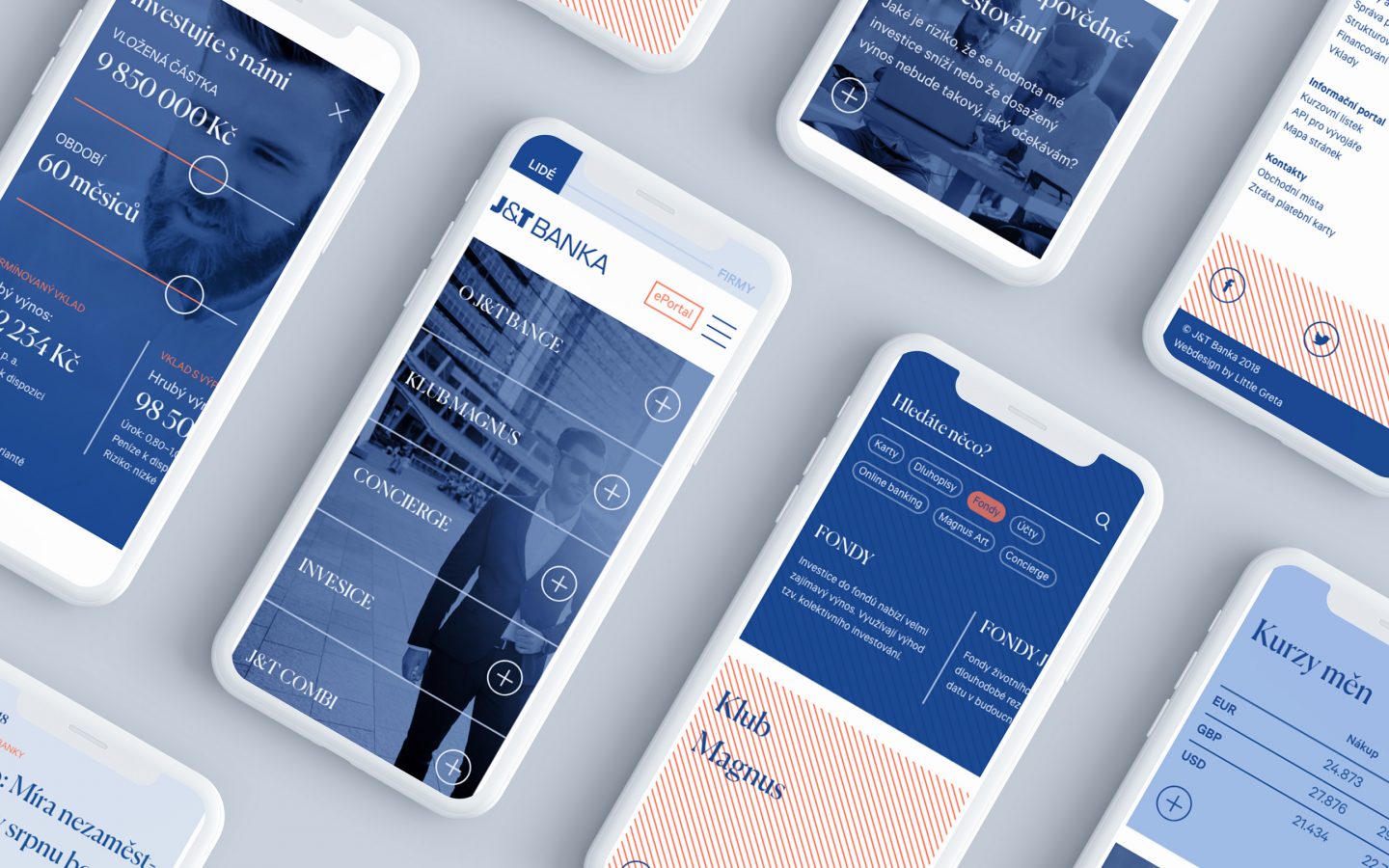 In Q3 2018, we were one of the agencies pitching the new website for J&T Bank, a premium private bank. “Our digital wing doesn’t perform the way we want. And yes, I could have done a classic pitch on which the agencies would have spent a million hours, with an unclear result, and eventually we would do something different with the winner, which is why I wrote it on LinkedIn, not as a pitch, but just as a simple challenge to those who wanted to send their idea. So we have sent out a simple one-page brief stating that we need to hear what the agency liked about us, what they would do differently and a sketch of how it might look.” This is how J&T Bank Marketing Director Martin Hosek described the pitch parameters in an interview with Czech news site Mediar. “22 agencies answered the call, and out of them, we picked 12. We met each of them for breakfast, and I told them I knew the brief was not perfect, but for us, the main thing was to understand how they think, how they perceive the bank and whether we could get along well, or we are unsympathetic to each other and working together would be impossible. What the agencies have shown is important, just like personal confrontation, chemistry,” Hosek added.

“We’d never worked with a bank client before, so it was something new, and we enjoyed it. We focused on visual aesthetics and honing the UX, such as how to reduce the massive amount of subpages. In hindsight, we should have focused much more on the overall brand strategy and the key idea on which the web was built. Instead of a designer or UX guy, it was so much more the work of a strategist! And while we don’t want to blame it on the brief, it was what it was — in its vagueness, we took it the wrong way,” admitted our designer Mat.

We were among the 12 finalists, but it was not enough. “Lesson learned, we are looking forward to the next banking pitch,” concludes Pat, the other designer who worked on the pitch. 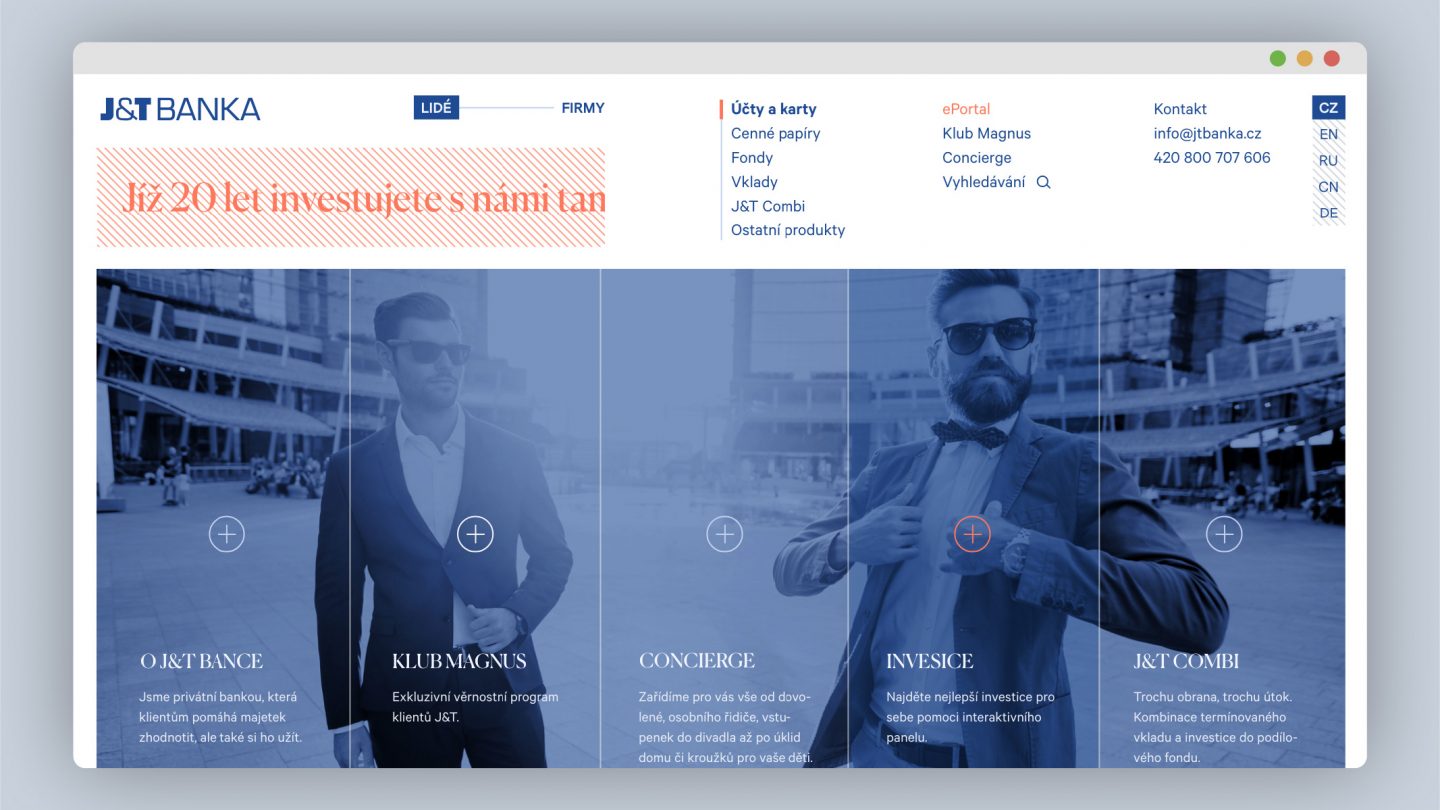 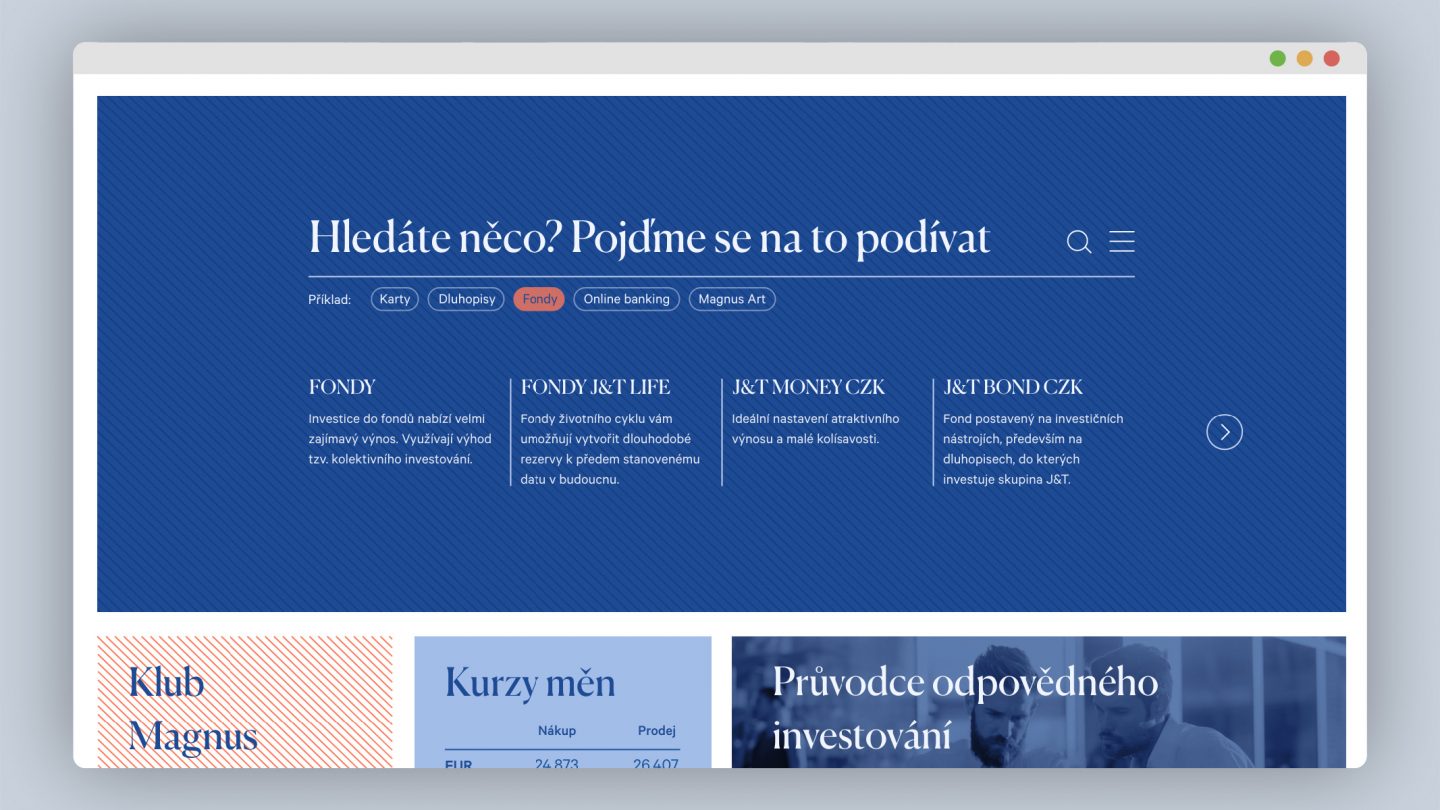 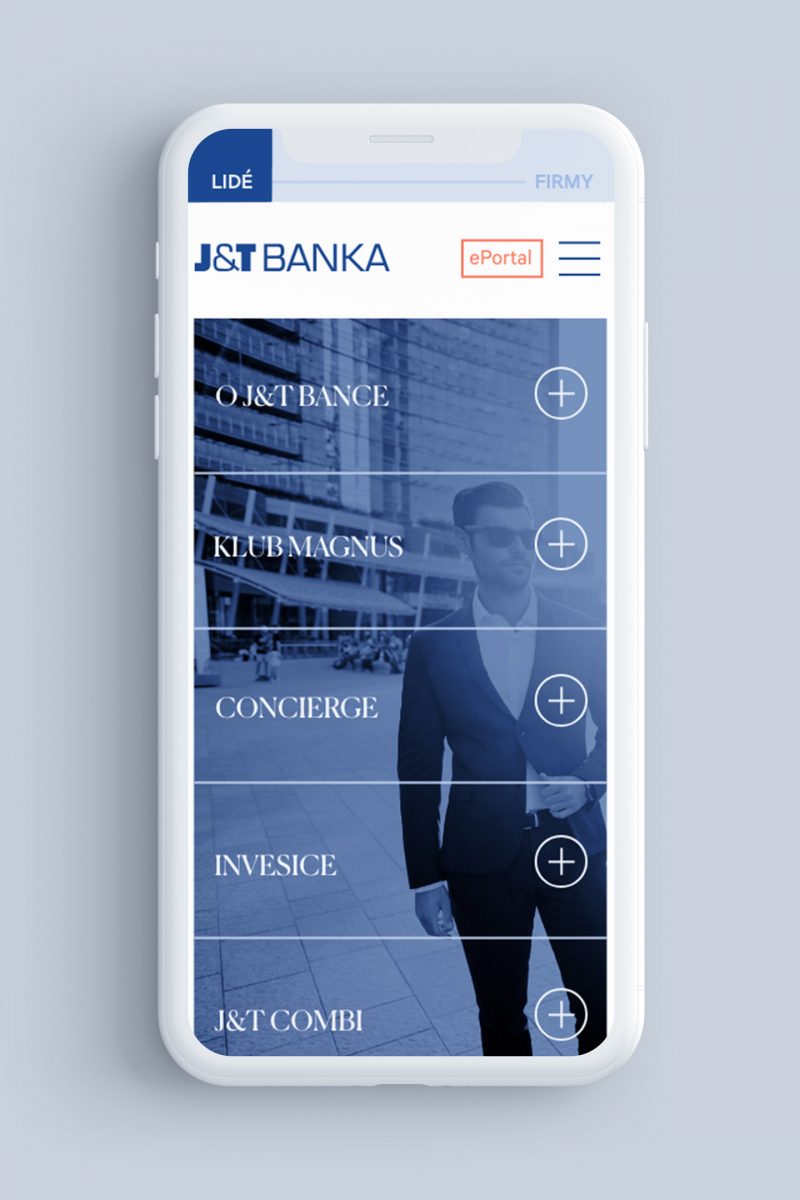 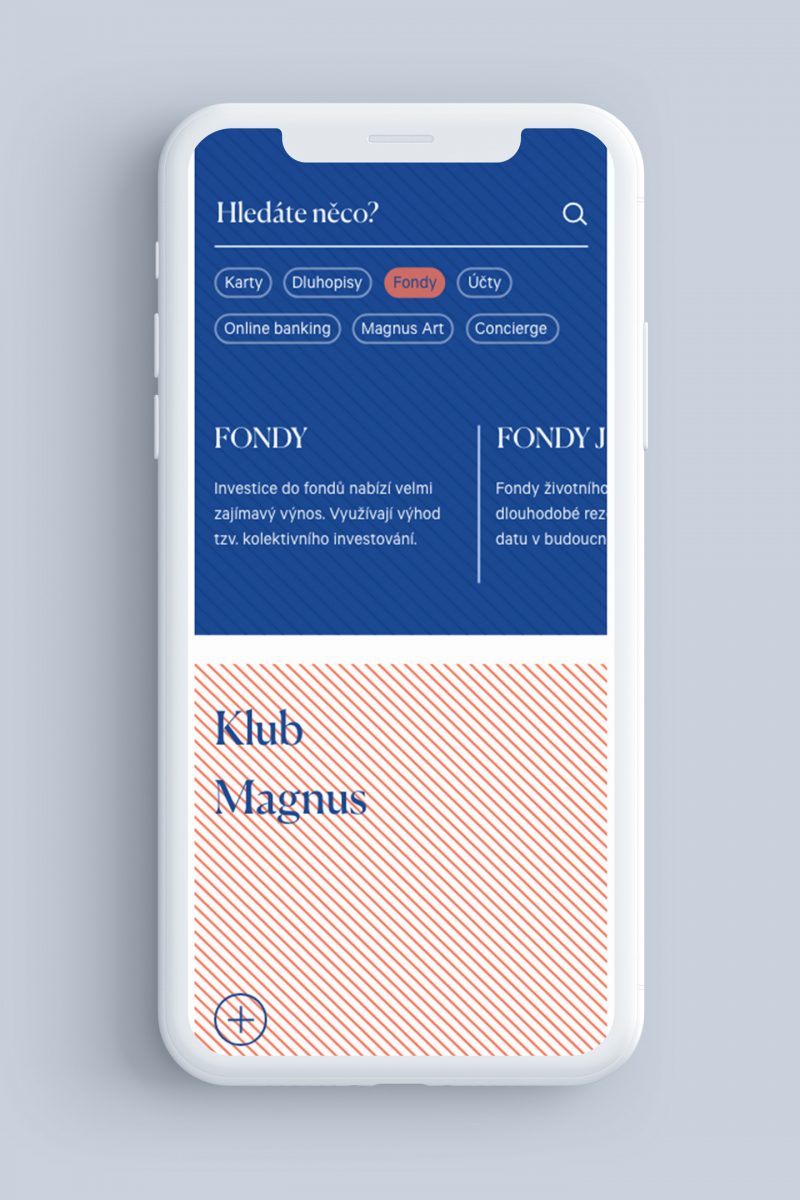 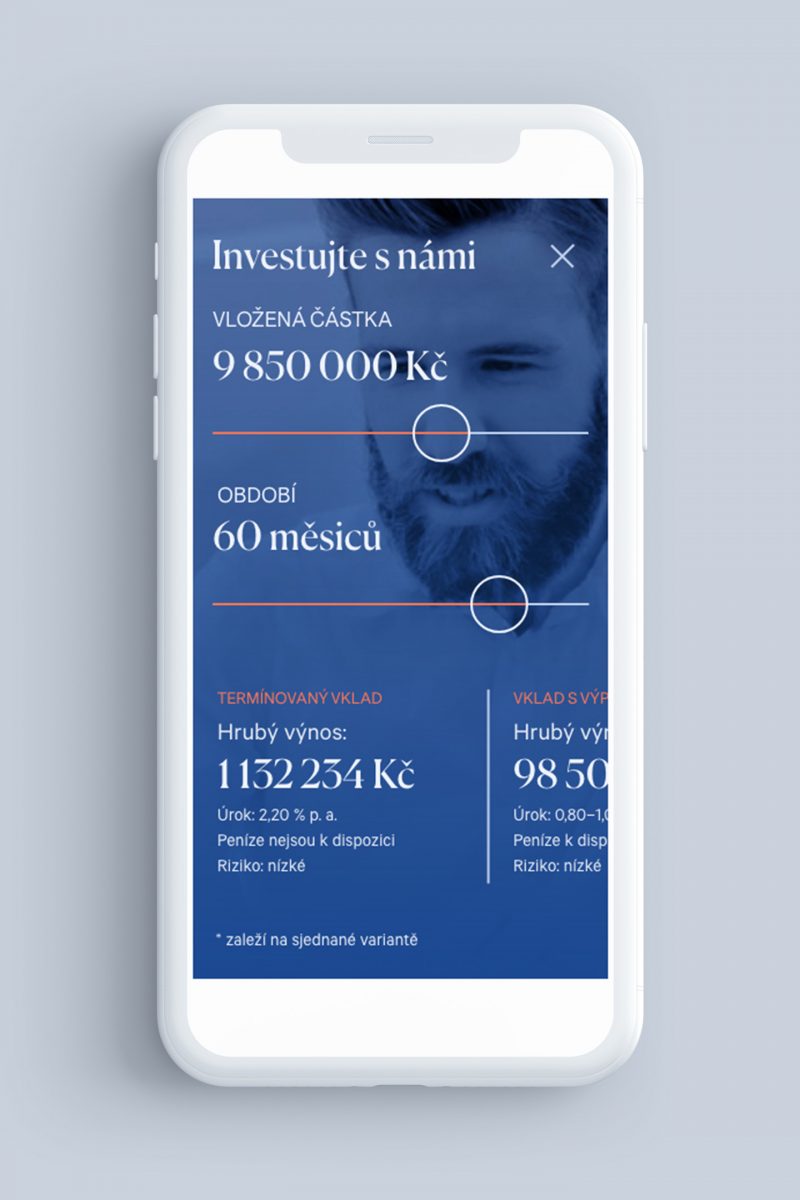 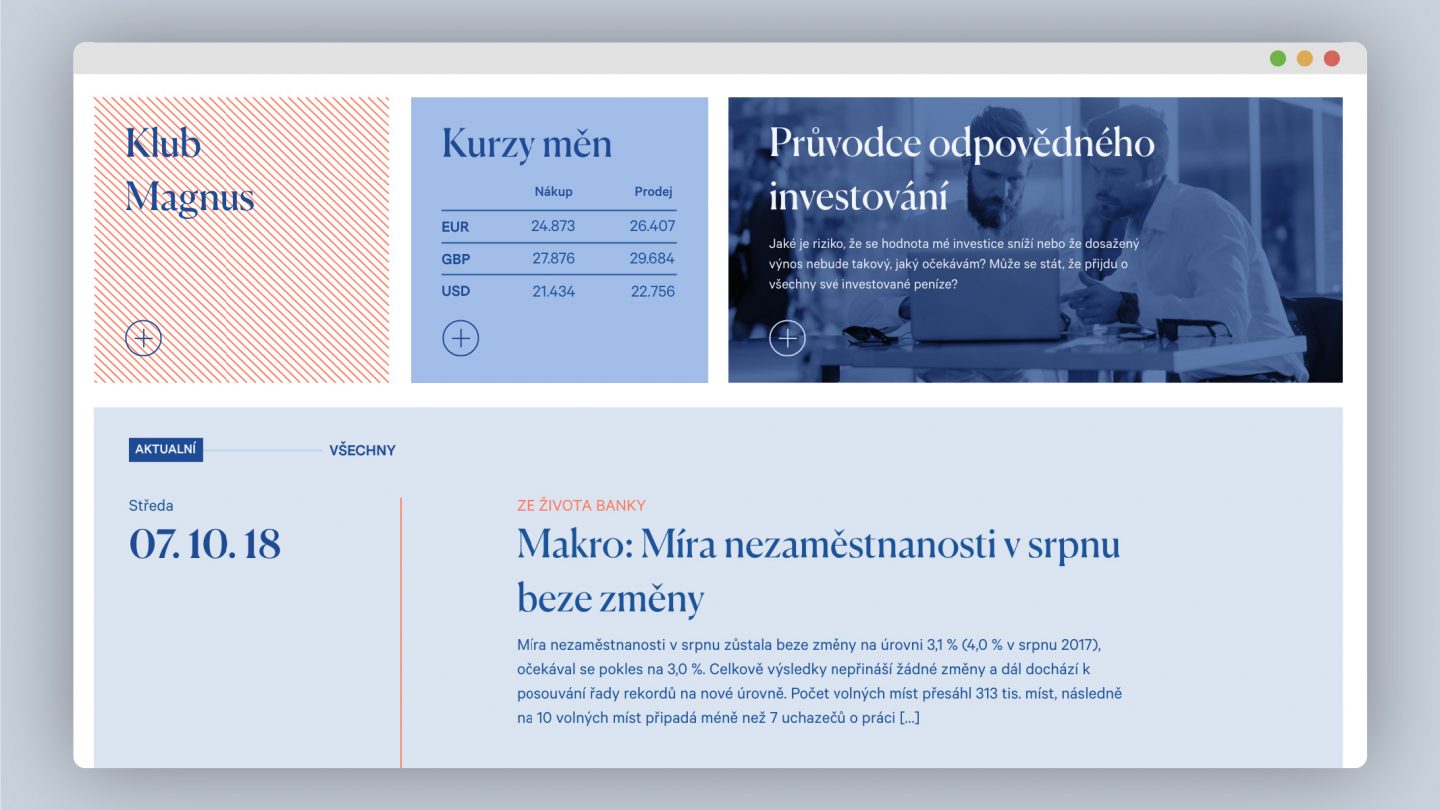 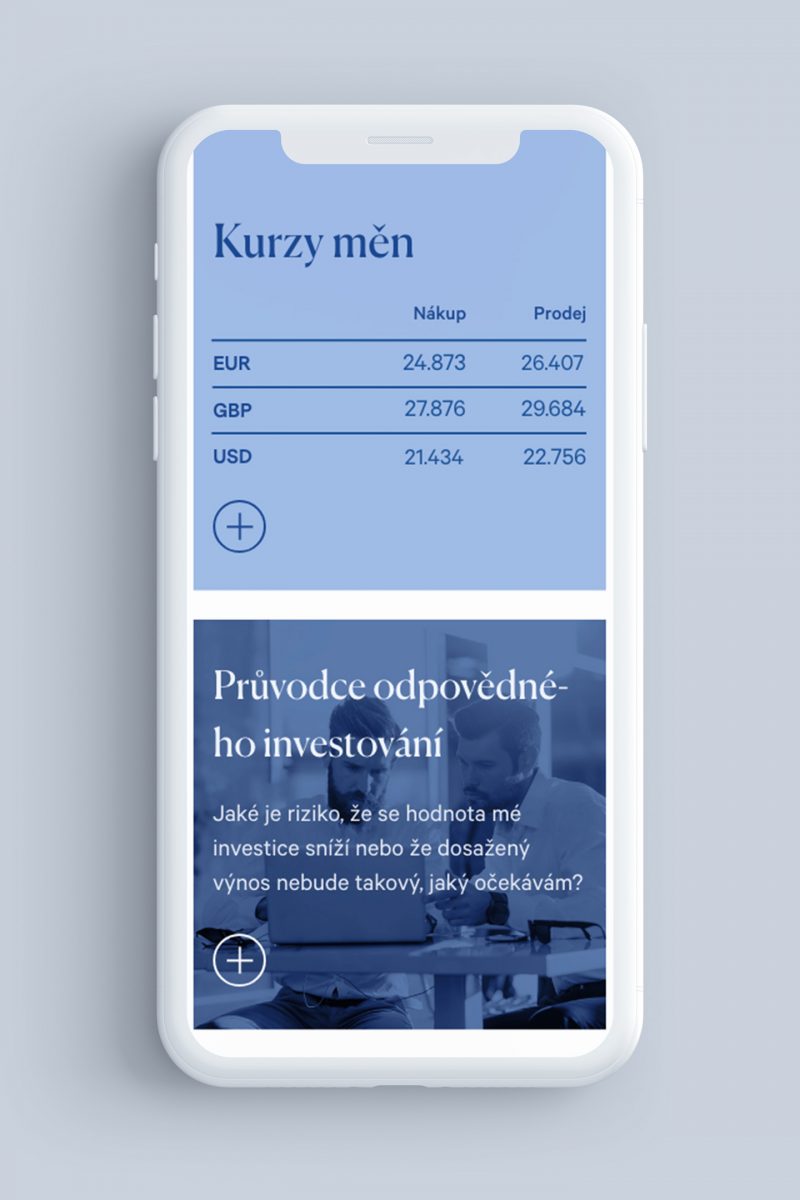 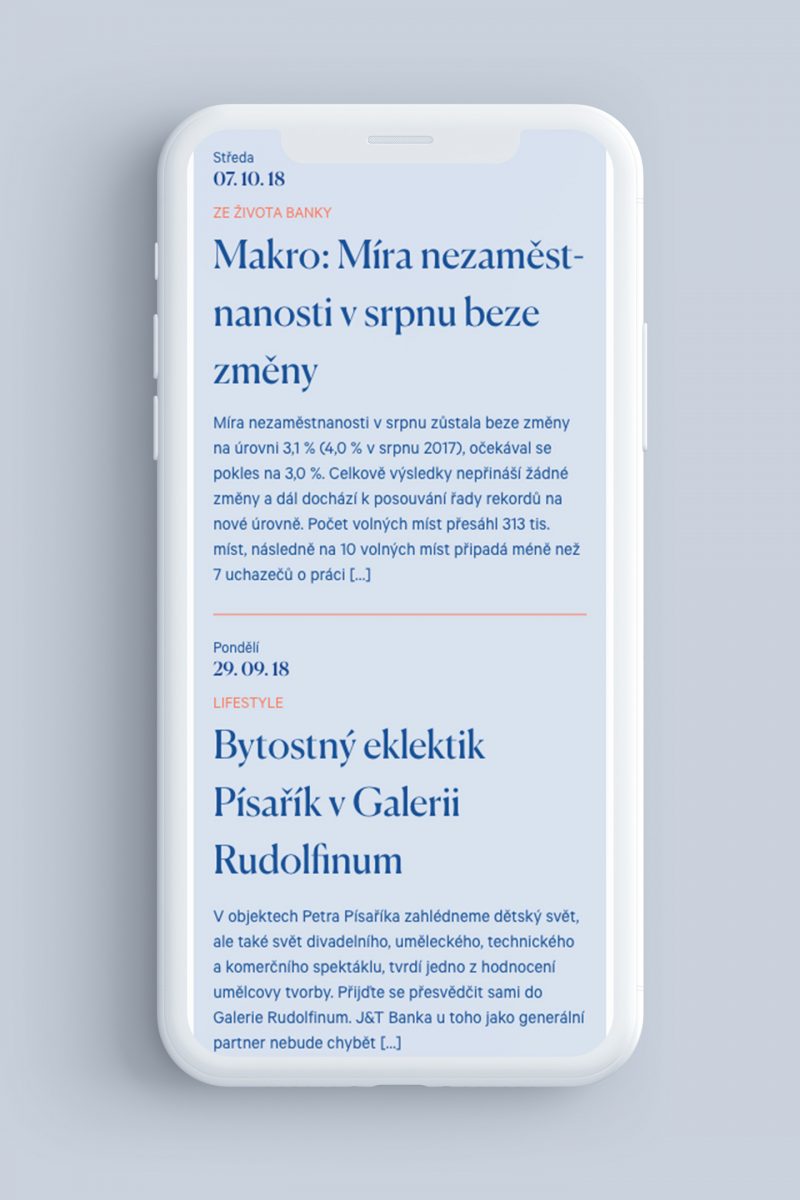 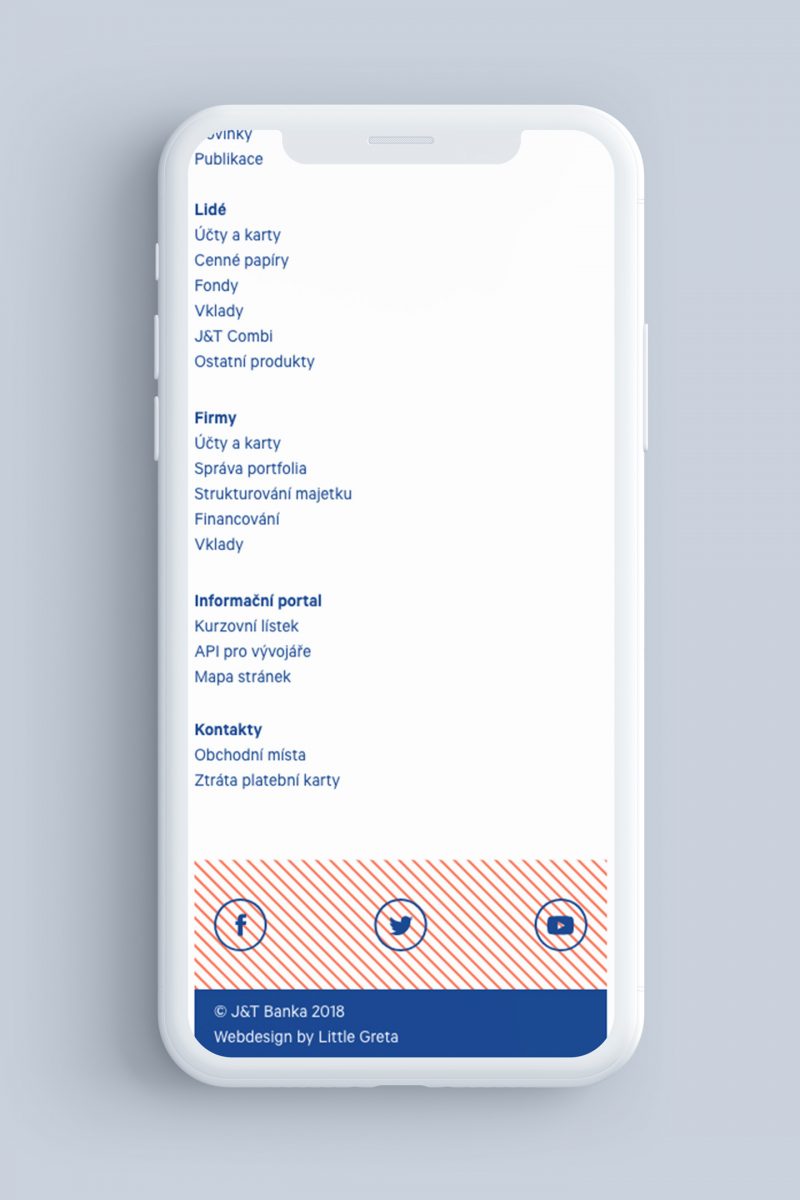 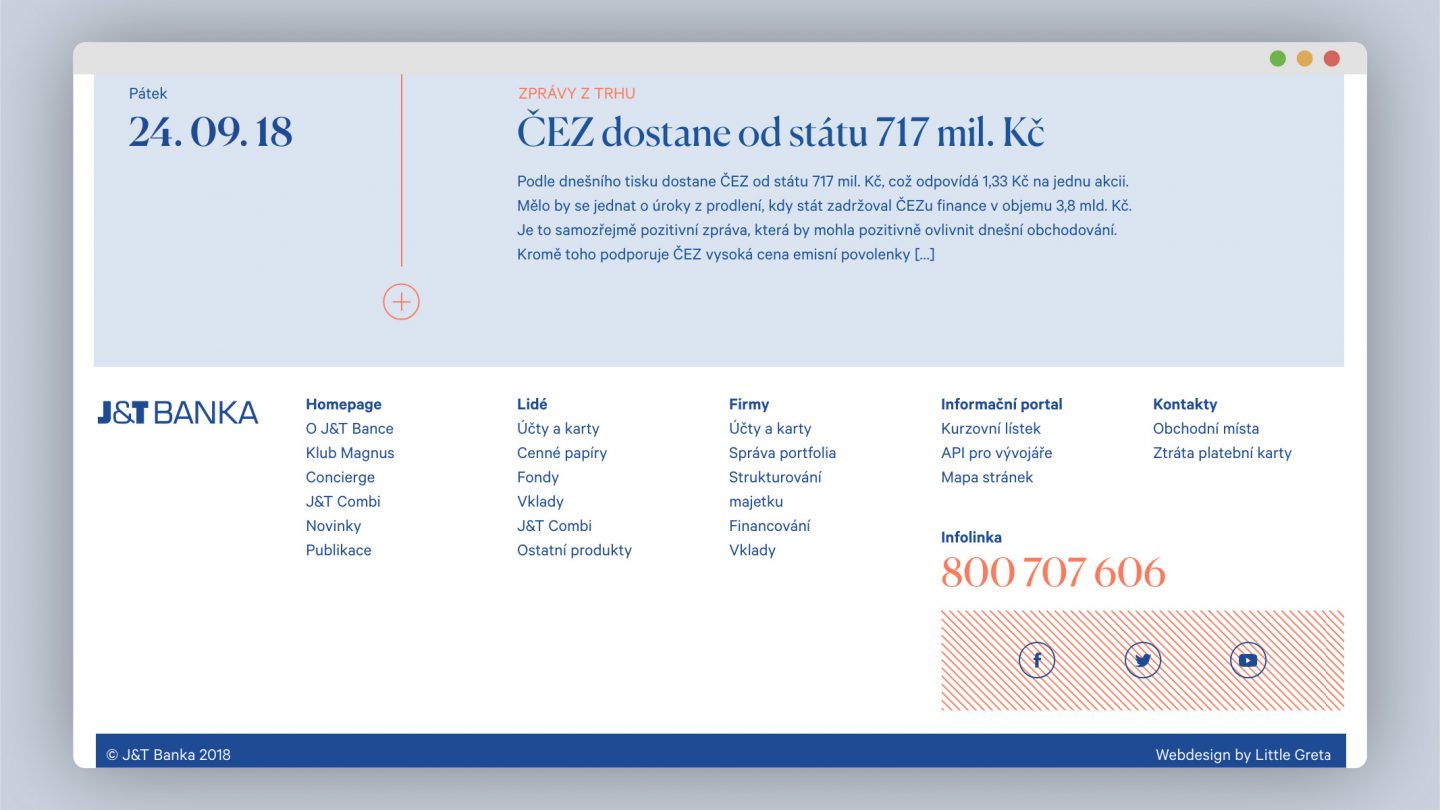 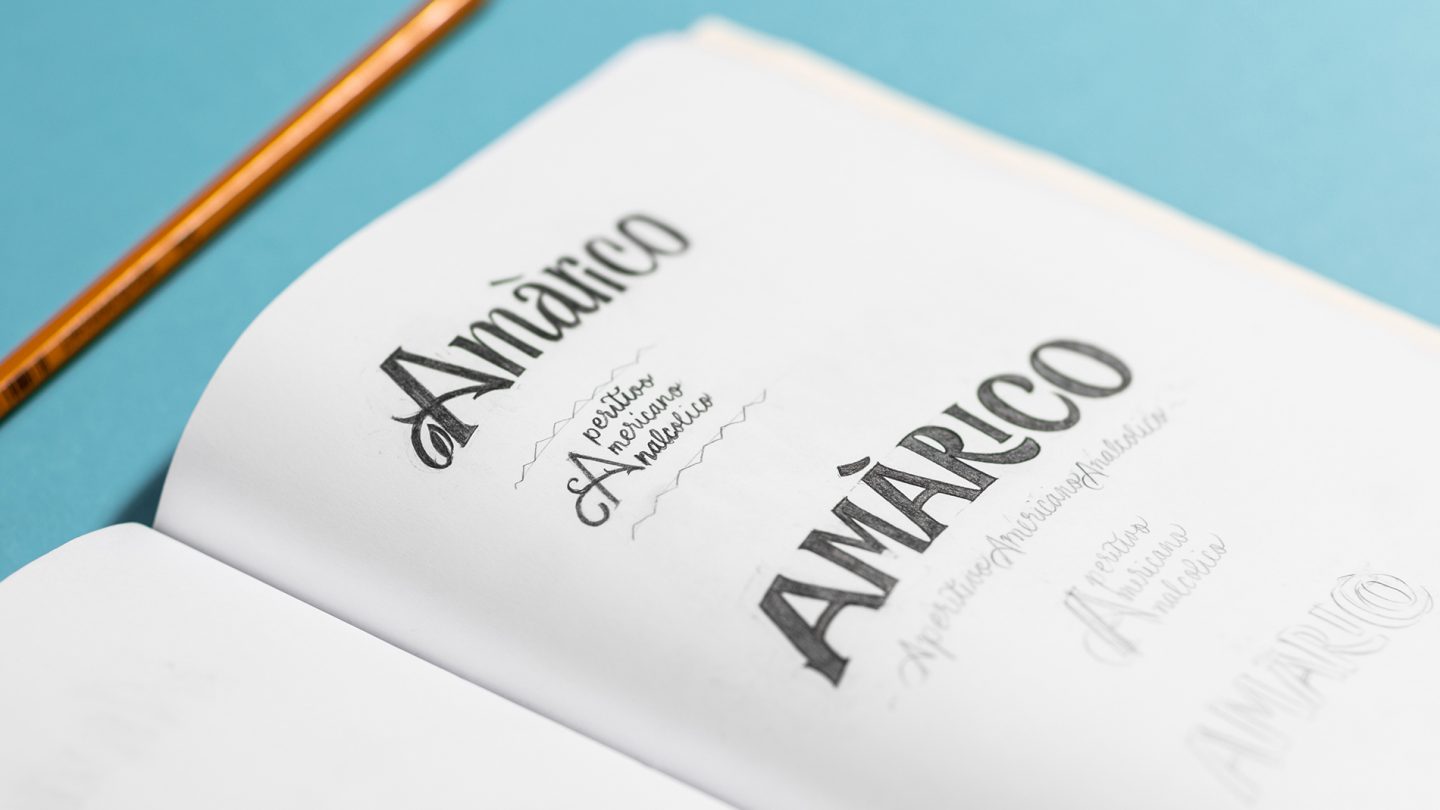