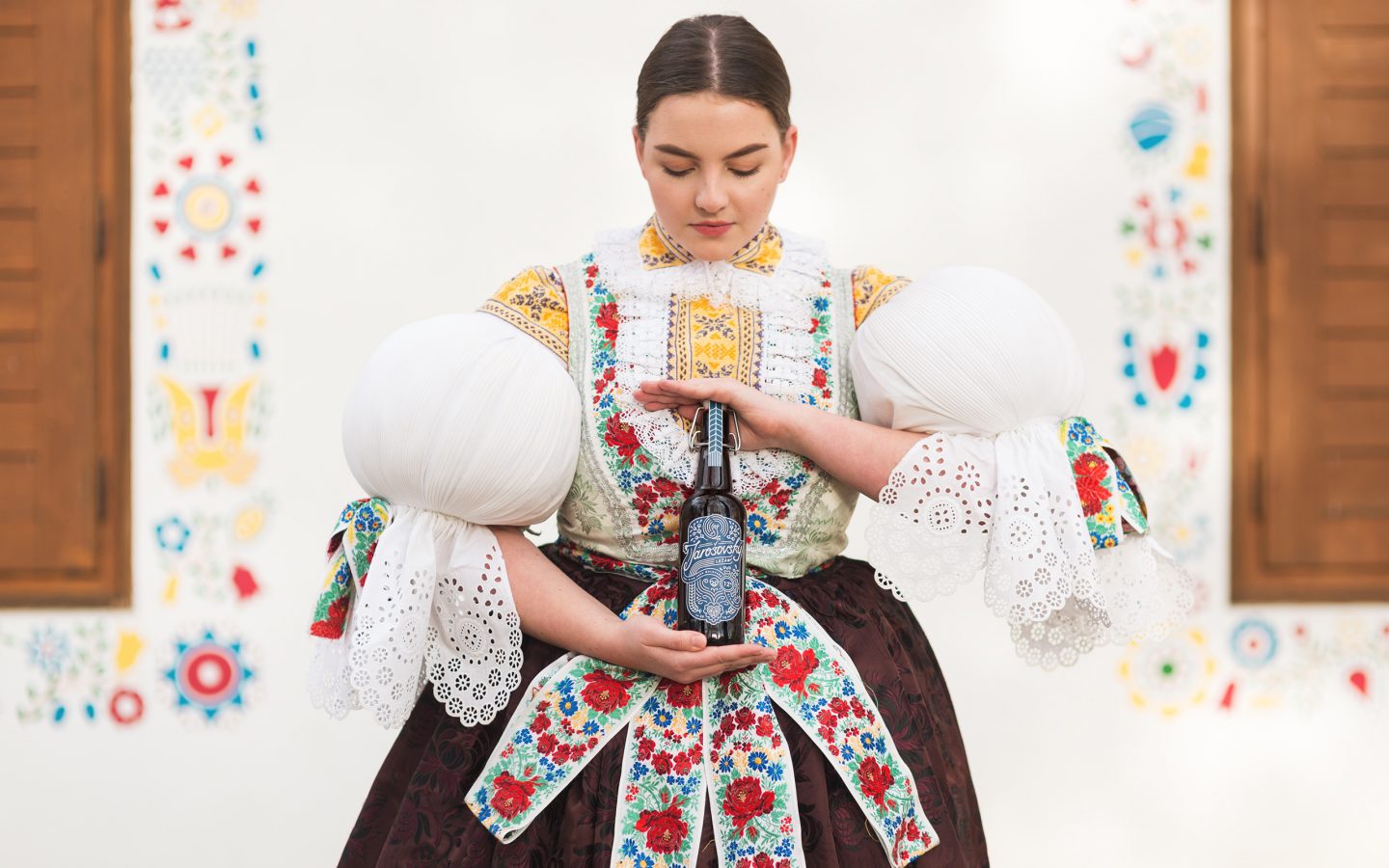 In 1994, it was impossible for Czech people to escape the smash hit from Argema, a Smokie-style band (remember Smokie? Of “Livin’ Next Door To Alice” fame). With hurdy-gurdy music and cheesy lyrics, “Jarosov Brewery” made the eponymous brewery famous throughout the country. However, musical success wasn’t enough to save Jarosov. Financial pressures forced its closure, at the dawn of the new millennium. In 2016, backed by a new investor, Jarosov returned. Focusing on a craft beer niche. And seeking a new visual identity…

We’re craft beer fans, so it tasted great to win the pitch! For the visual language, we drew inspiration from botany, folkloric architecture and traditional folklore. These are symbols of Moravian Slovakia, the brewery’s location, where folk traditions are alive and well. The cockerel motif represents resurrection — embodying the brewery’s return to life.

The new identity is being applied across many channels. This includes, most eye-catchingly, the brewery’s façade. We can’t wait to continue work on this account (and taste free samples, of course!). 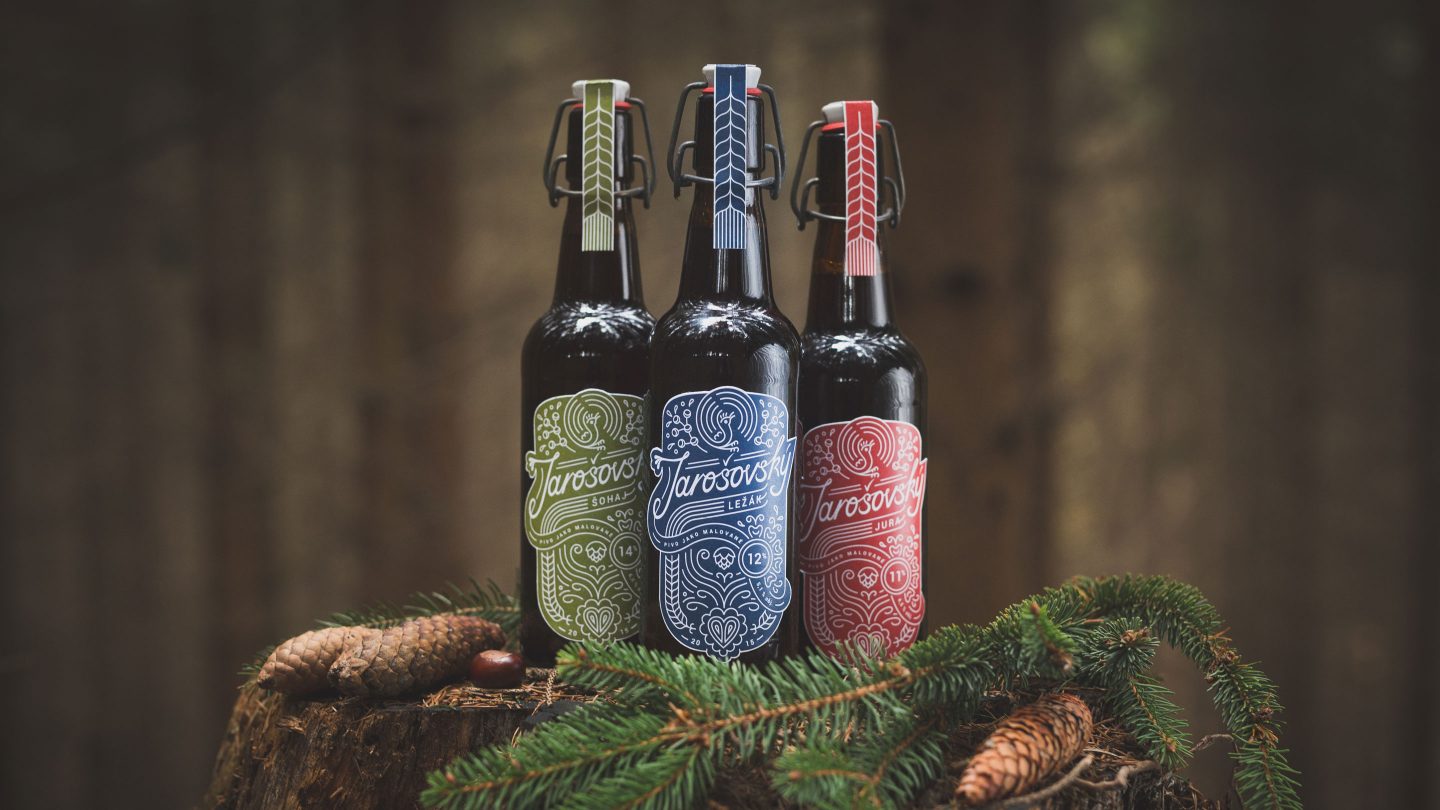 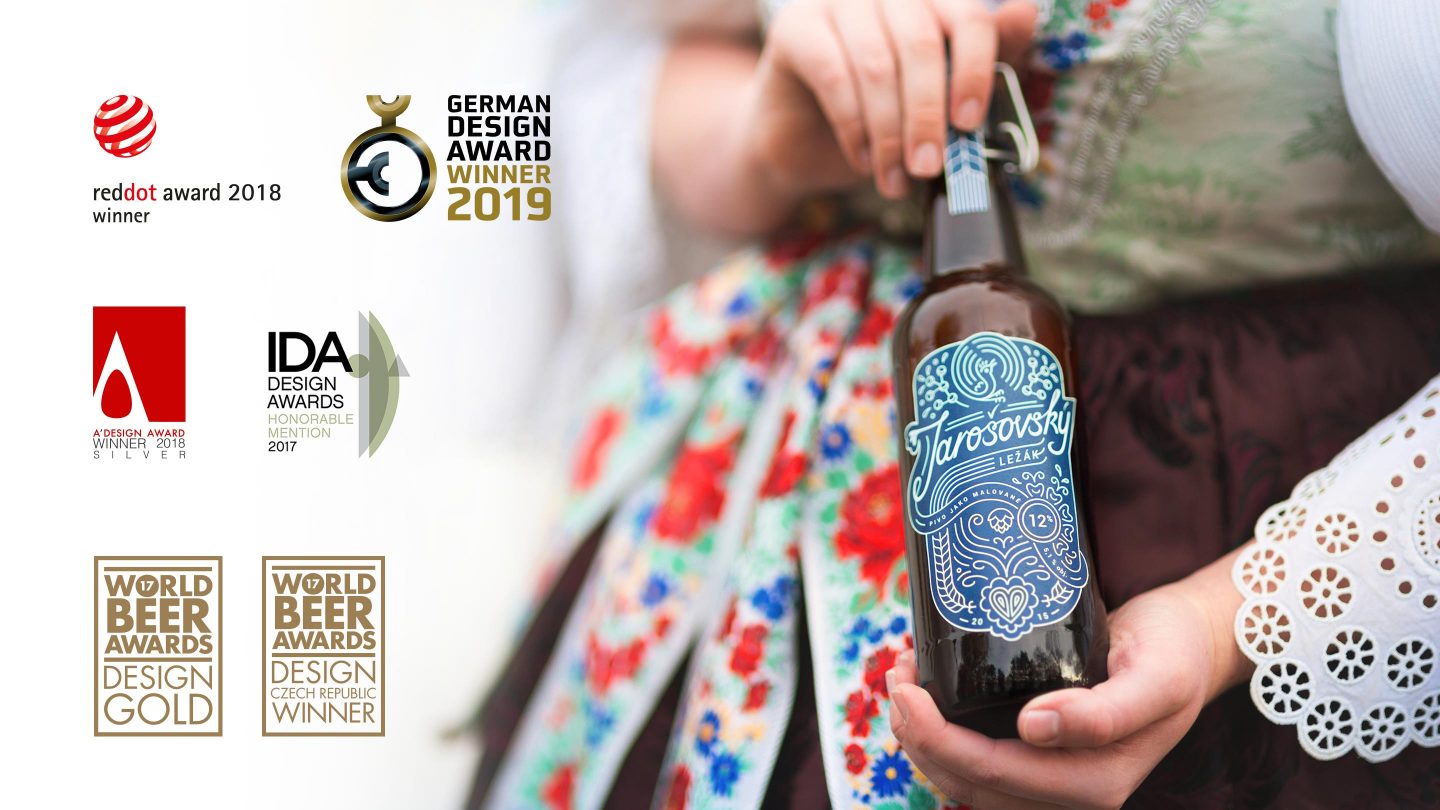 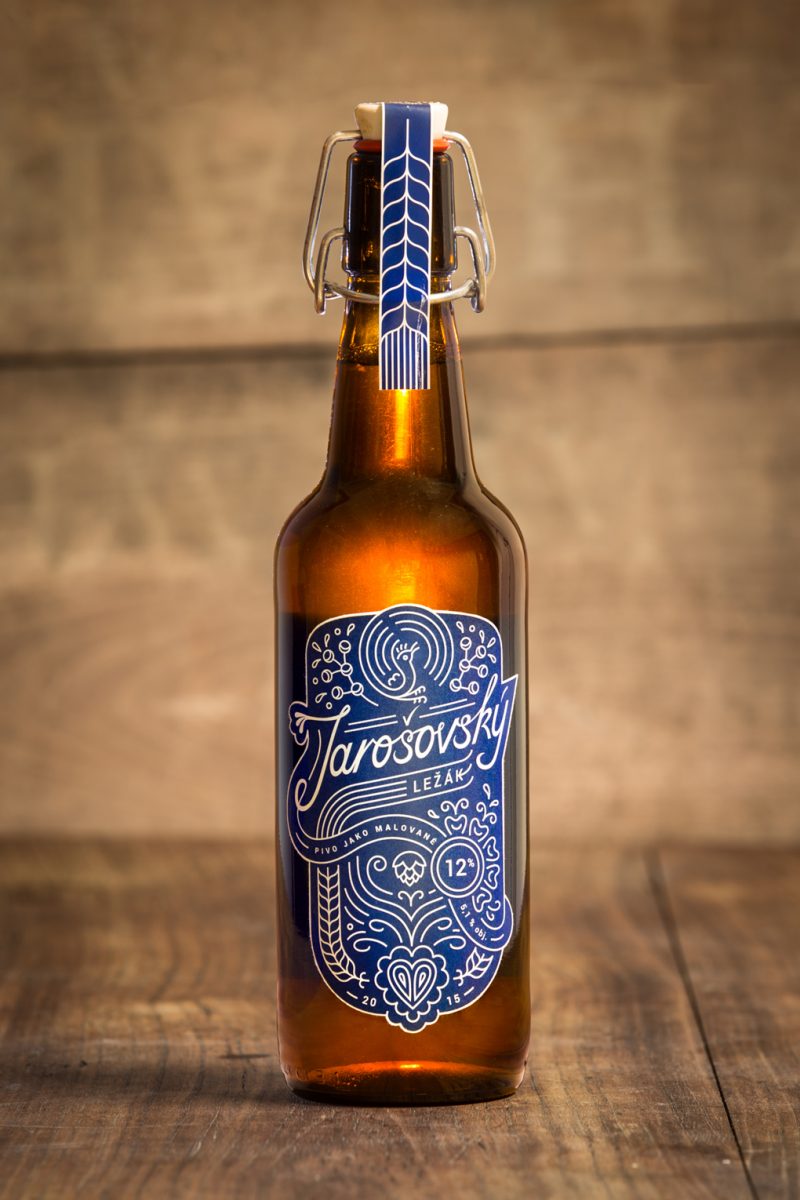 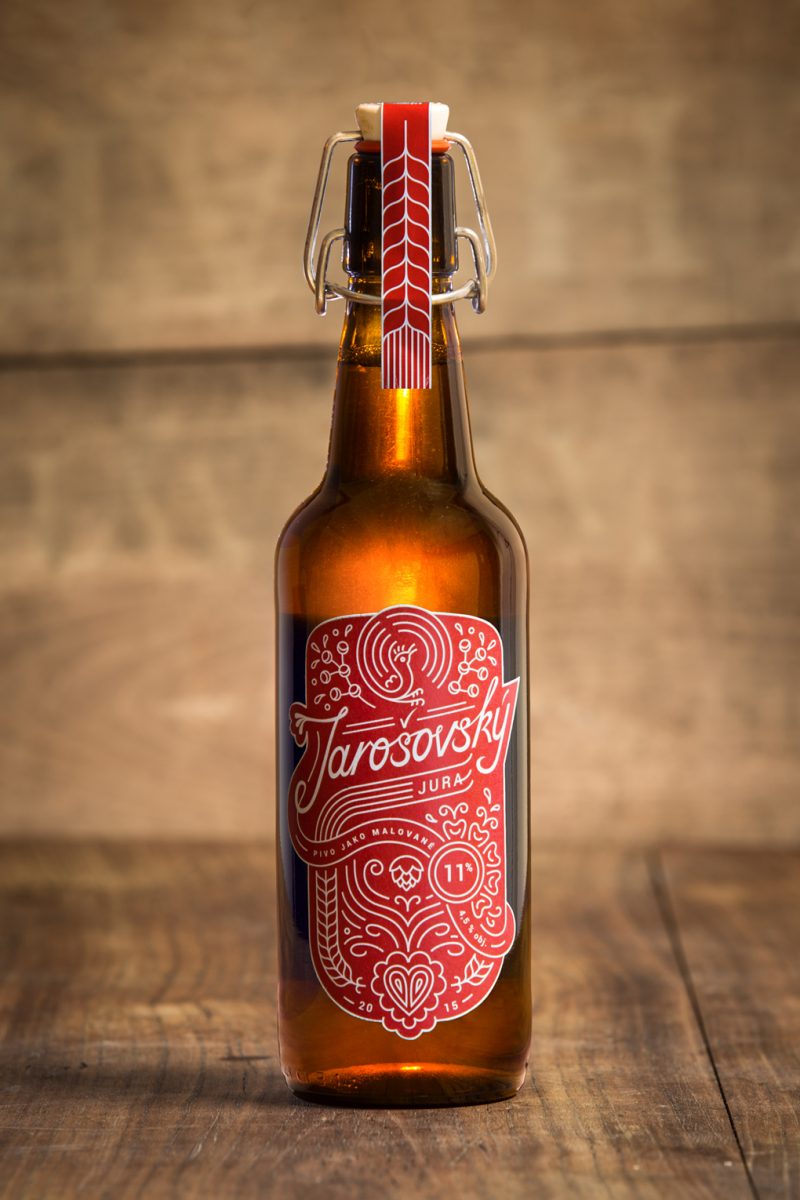 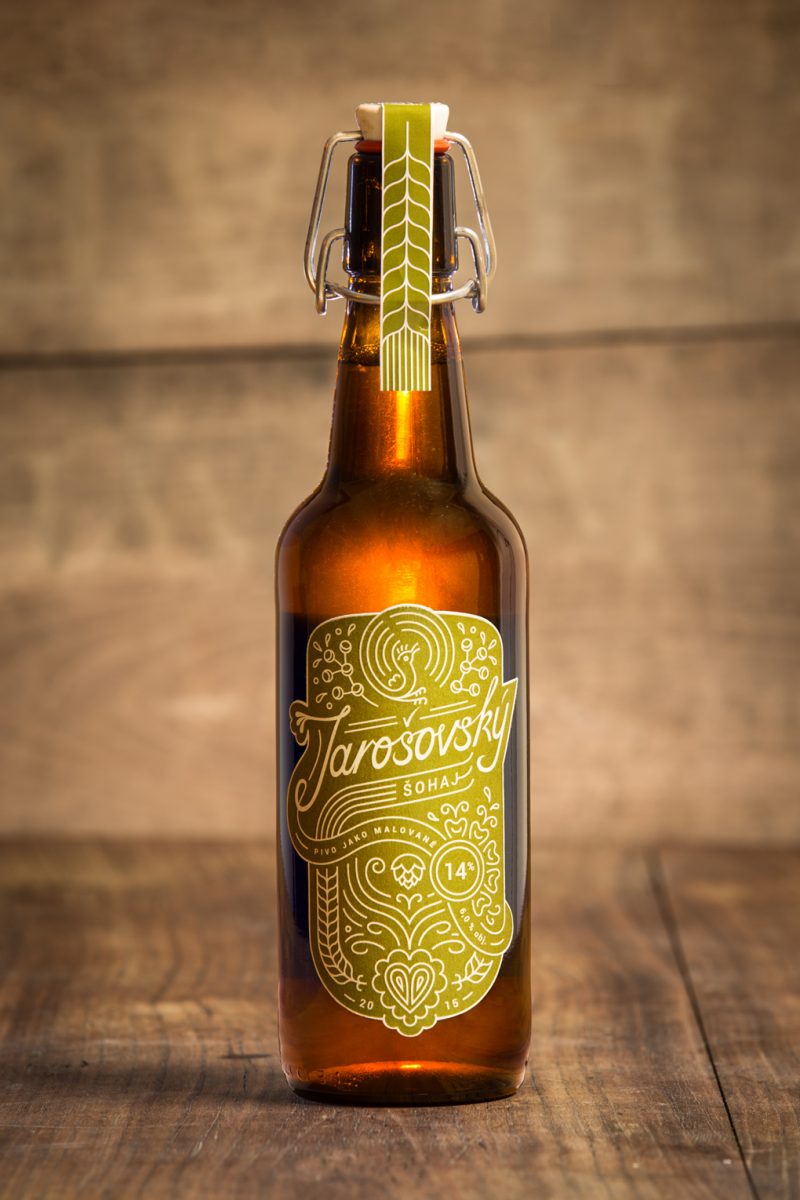 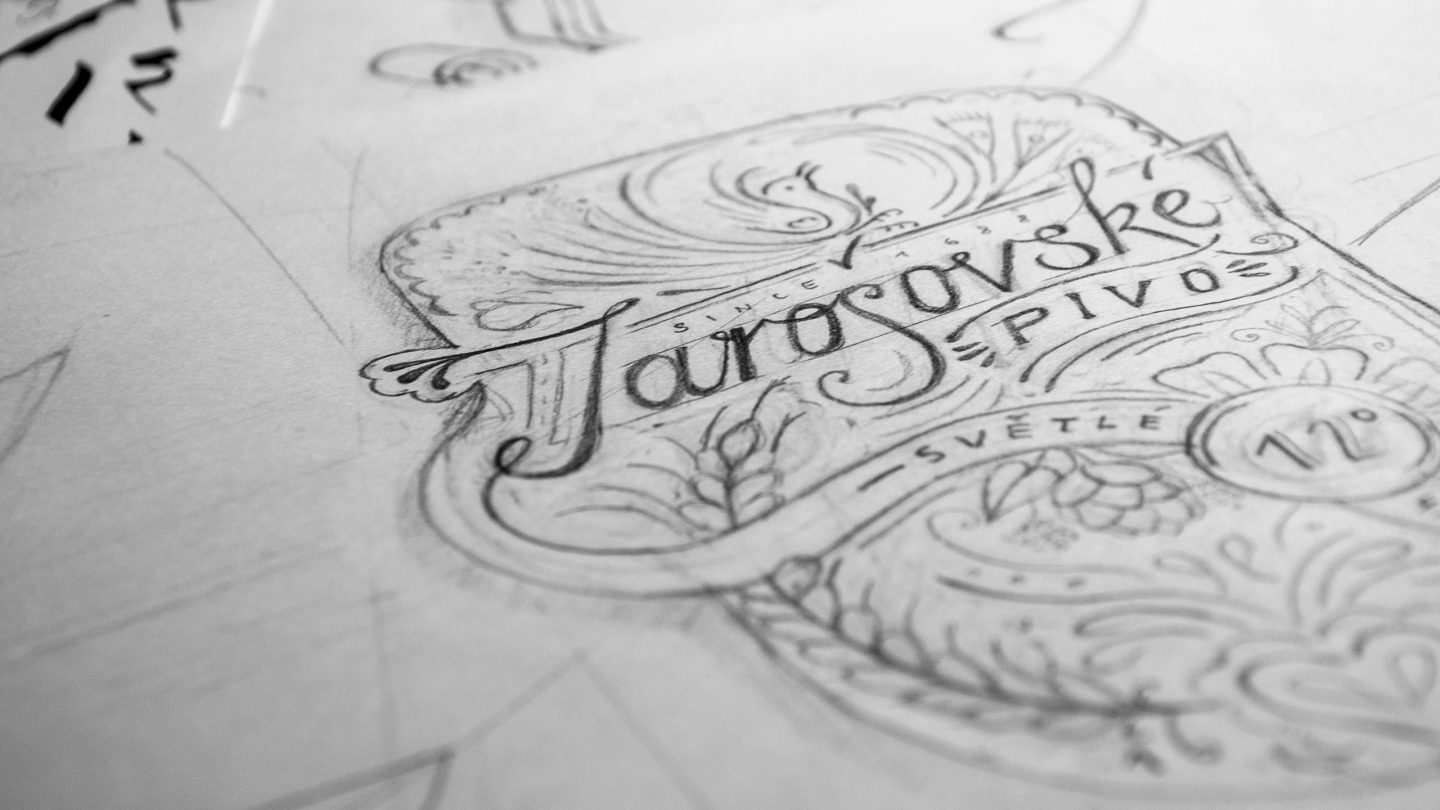 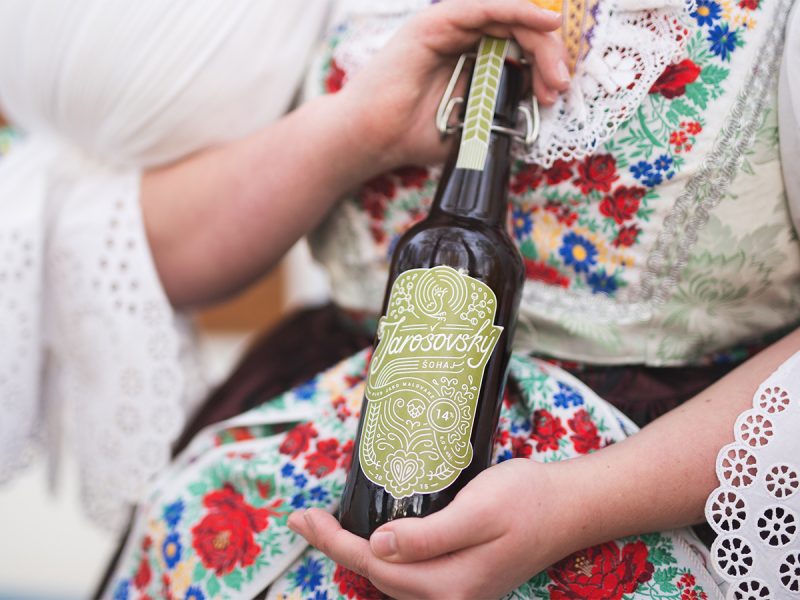 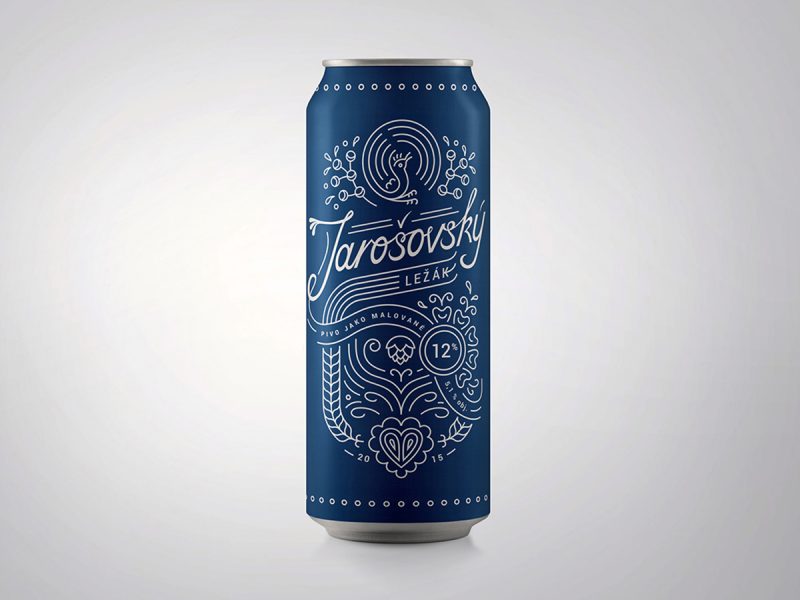 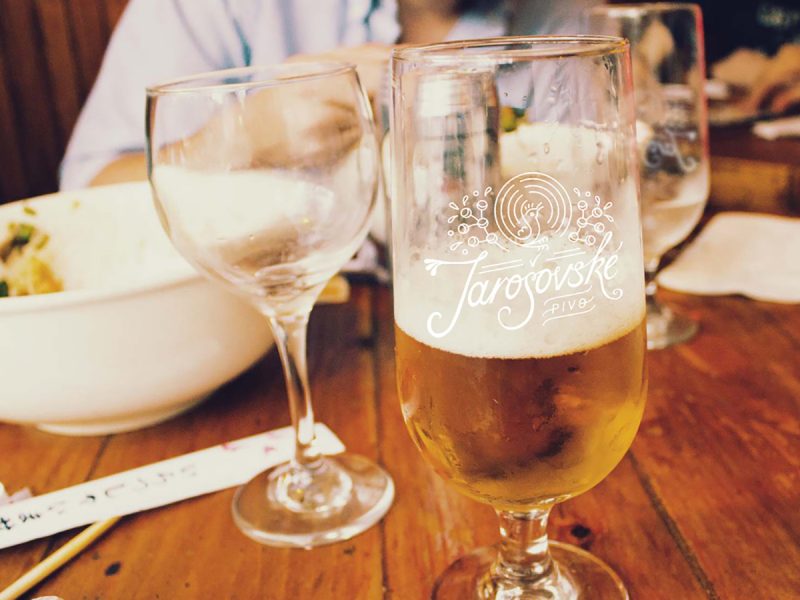 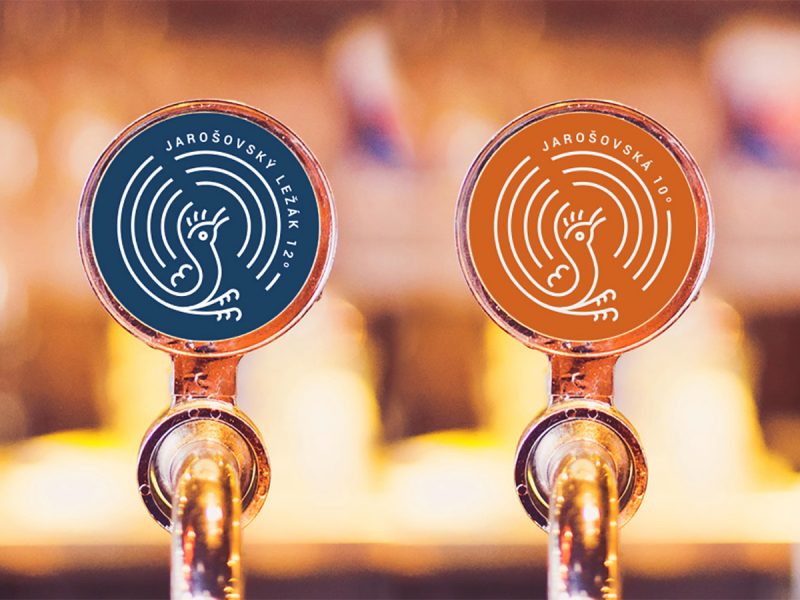 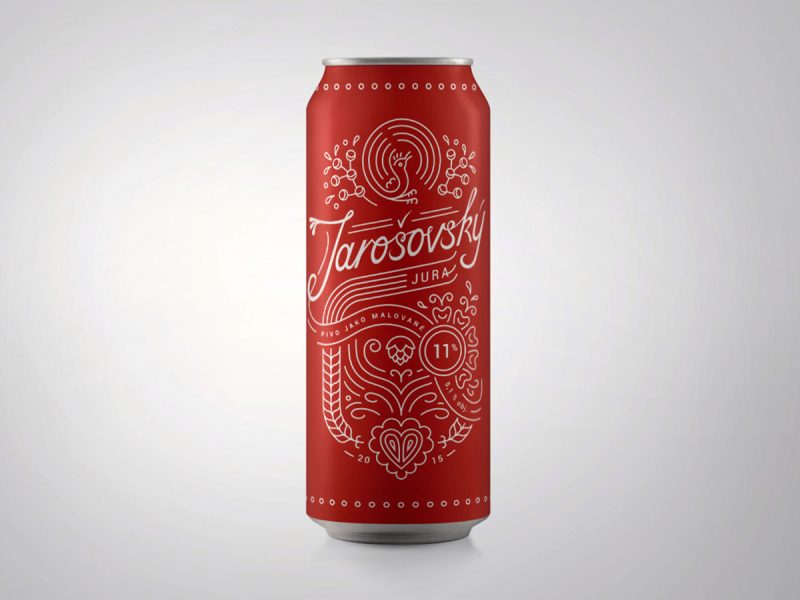 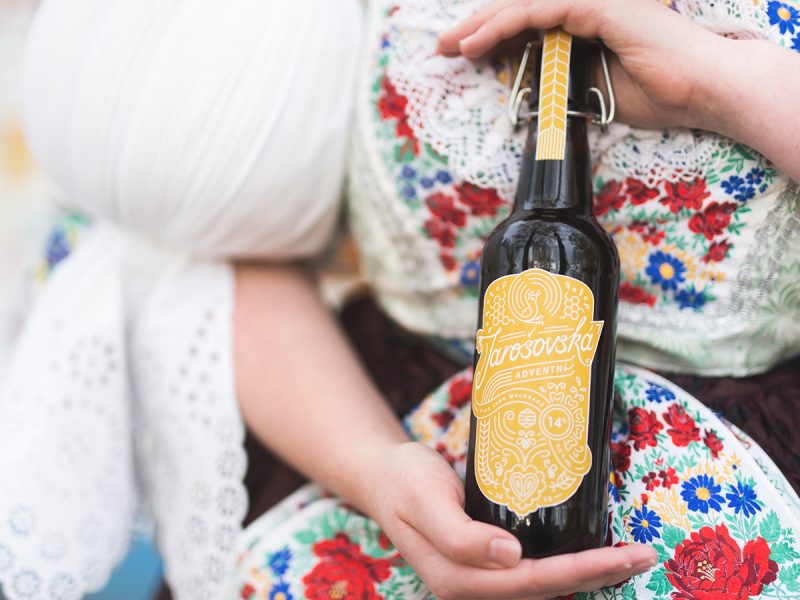 “Little Greta may be little, but they do great stuff.” 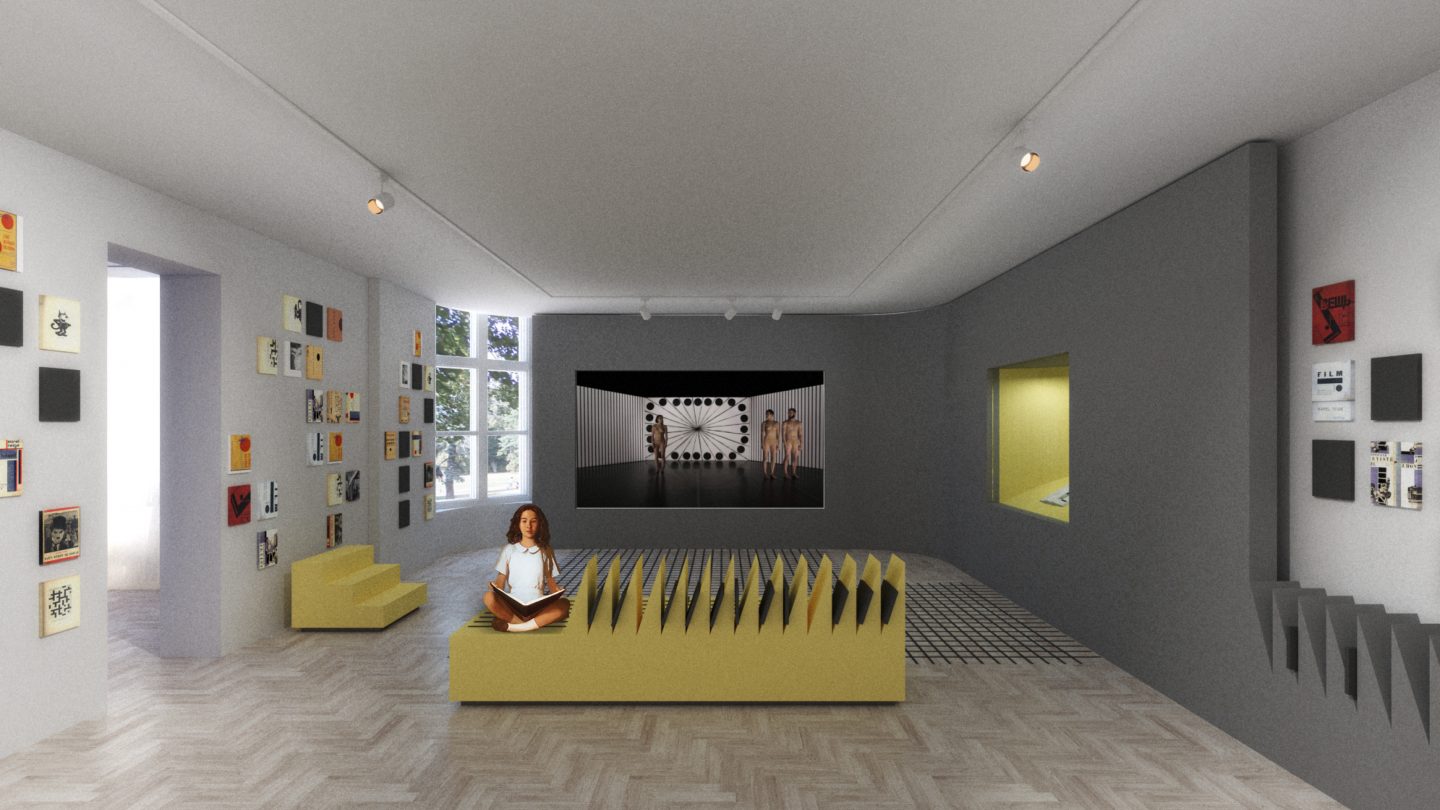