New visual identity for The National Library of the Czech Republic 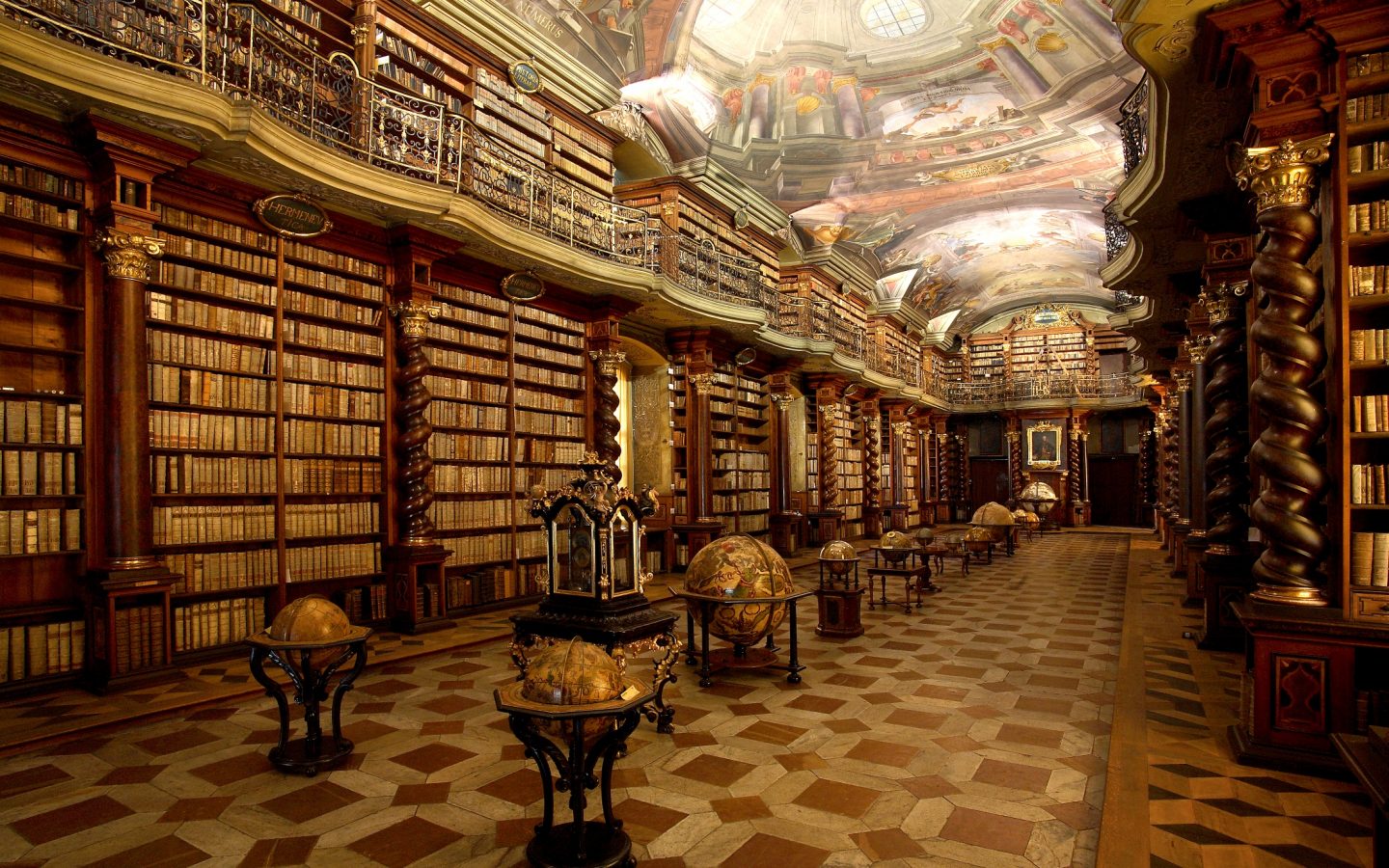 The National Library of the Czech Republic is a typical example where the designer is challenged to find symbolism for something that is more or less obvious. The clarity of first associations and the multitude of institutions of a similar nature makes the job simple yet challenging at the same time.

Creating a visual identity for institutions such as the National Library has a certain pathos. The institution’s size and historical legacy require a rather conservative approach and a subconscious reference to the aesthetics of other similar institutions. Naturally, it must also conform to the current and future design standards. Avoiding similarities is almost impossible while choosing an unconventional solution is risky. As Sol Sender, architect of the Obama 2008 campaign logo, once said: “The strongest logos tell simple stories”.

The final design is the perfect result of this.

The typographic design avoids obvious national symbols, but the colours fit in with other national institutions. The bookmark symbol provides the design with a clear association, while its depiction in negative space gives the logo a moment of surprise. As a symbol, the bookmark helps with orientation in the book, and delicately hints at the new slogan we’ve come up with, “The place I want to come back to”.

Other graphics use a simple composition of photos, text and the logo. The imagery gives space to work with the National Library’s landmark, Klementinum. It also can enhance and enrich visuals of collections, talks, or any events that the National Library will be hosting in the future.

While this was a pitch, it represented a perfect and fun project. And even though the new National Library’s management called it off at the end, we enjoyed working on the account immensely. 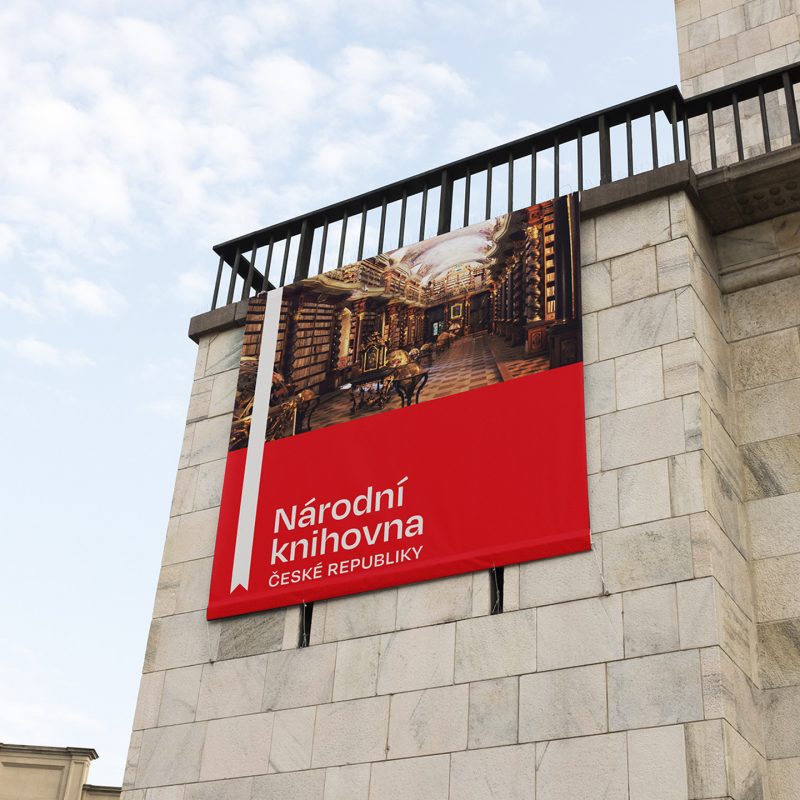 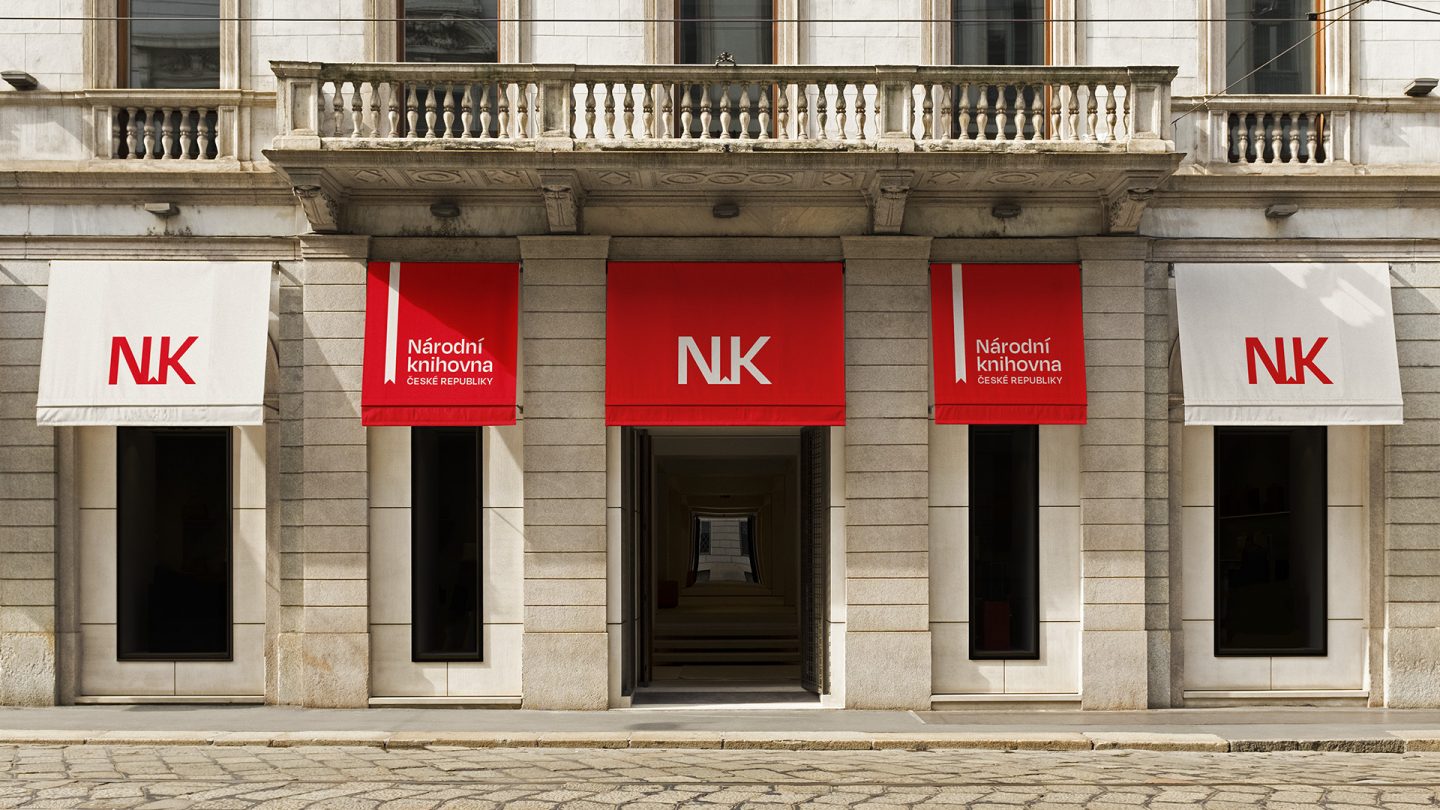 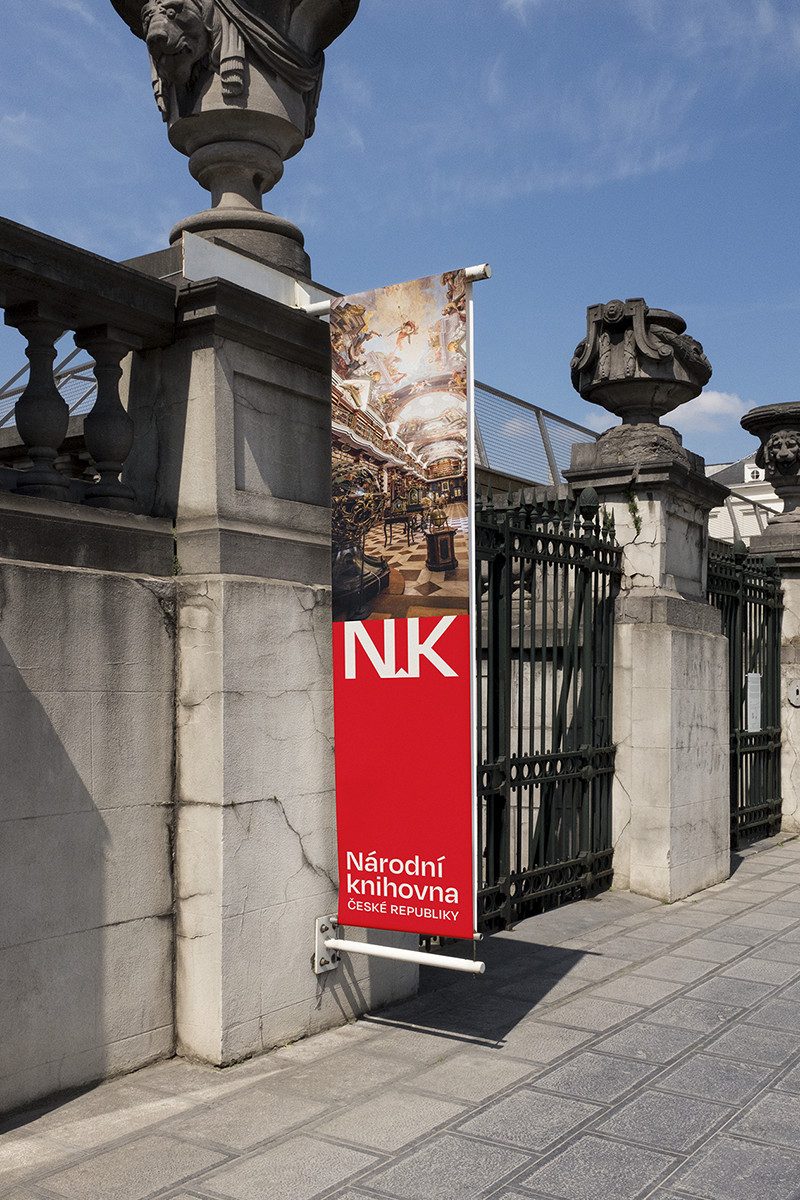 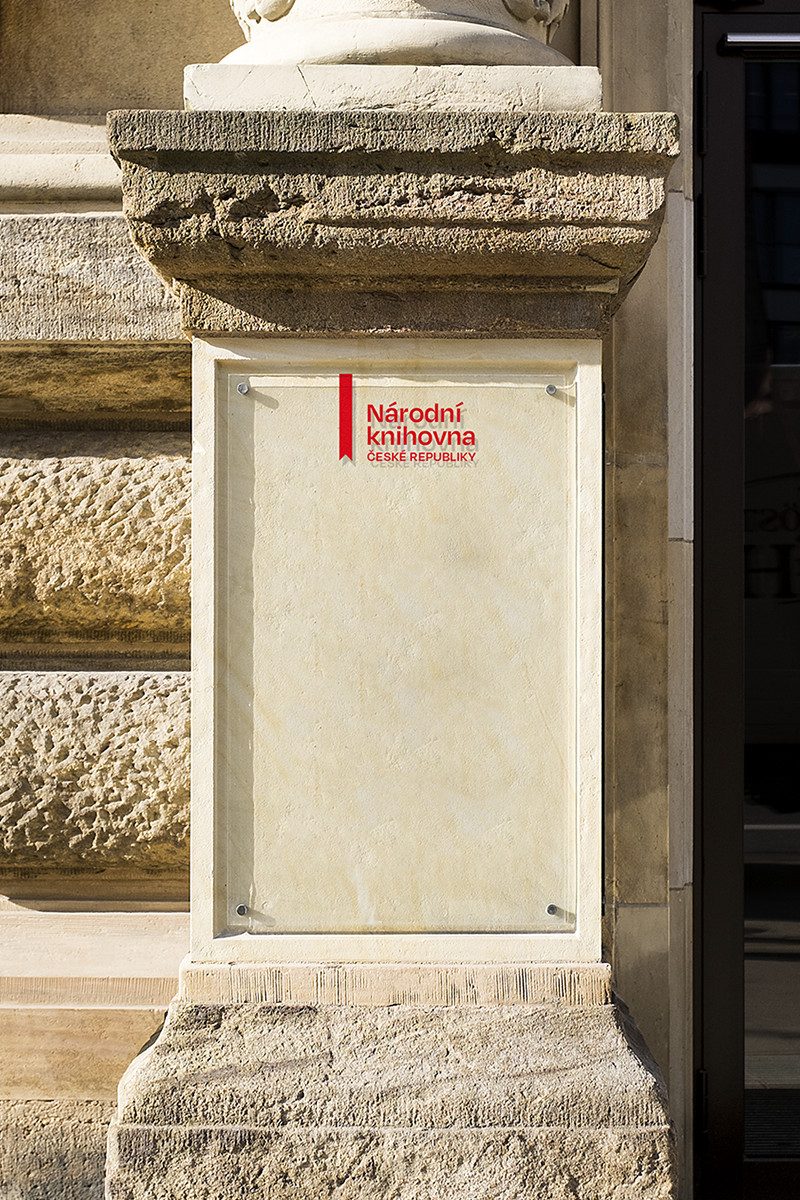 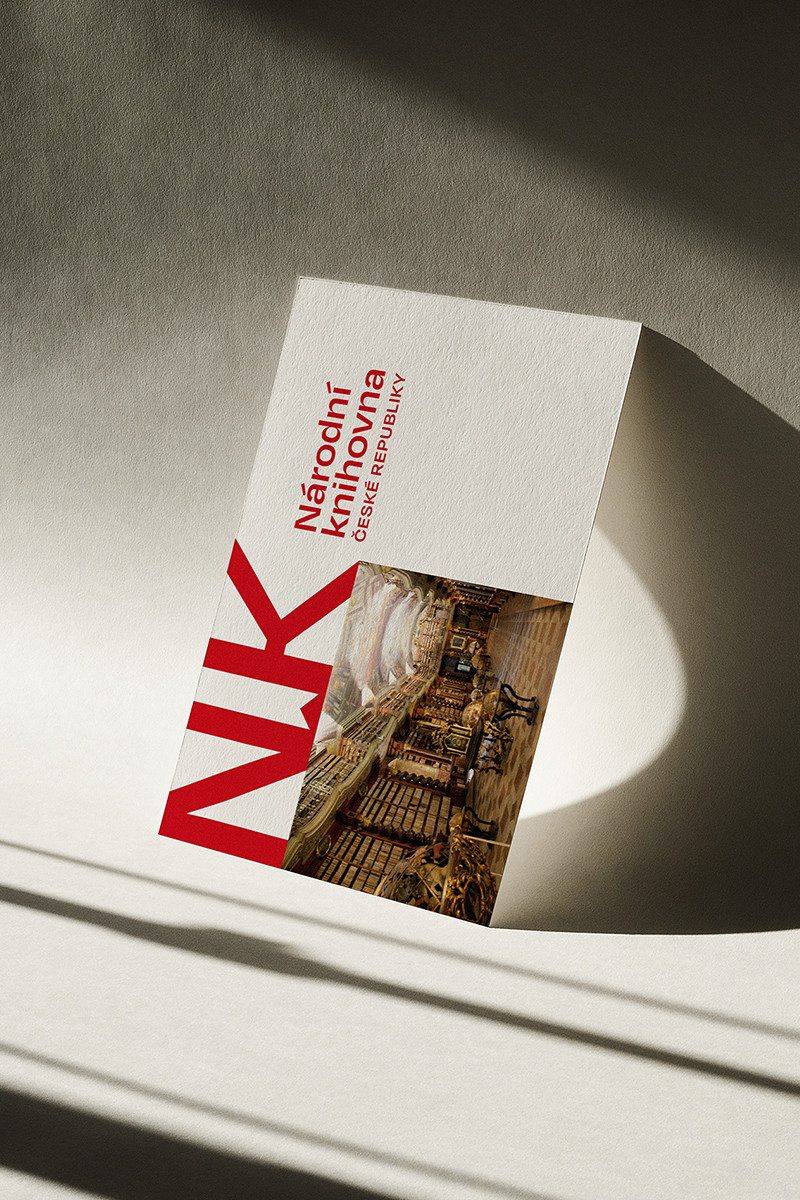 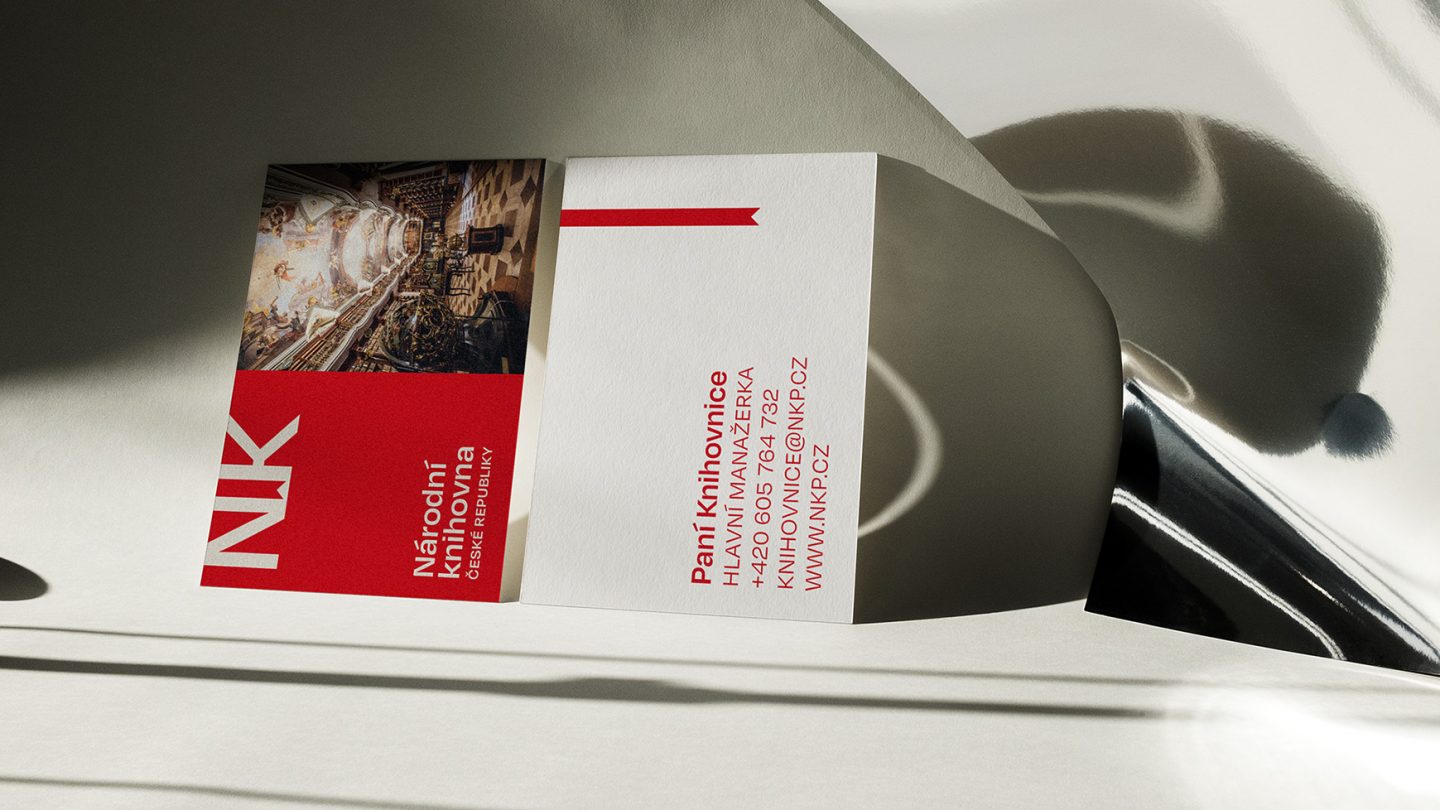